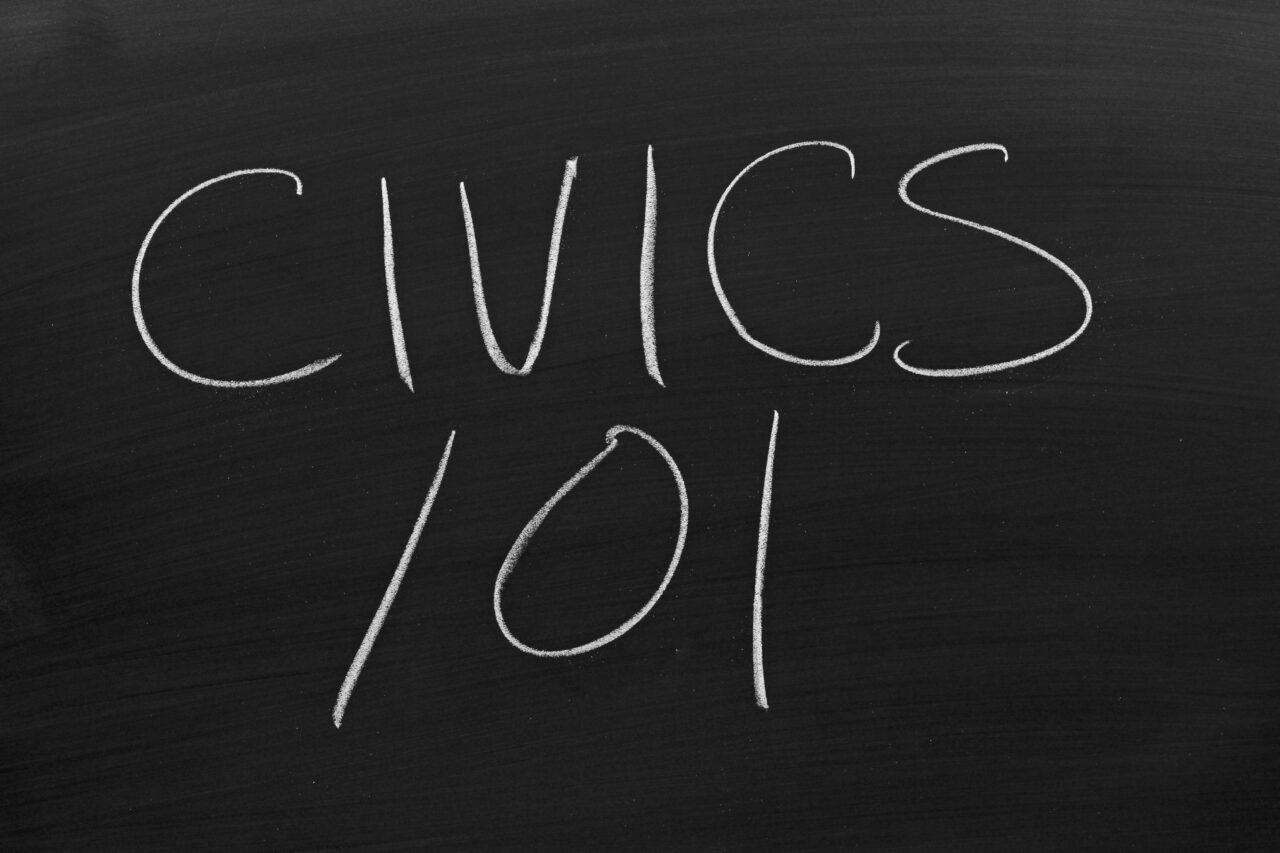 Despite promising improvement in civics education for years, Gov. Ron DeSantis vetoed legislation to launch a civics practicum. Rather, he said his own Department of Education has matters handled.

He nixed legislation (SB 146) that would have required Florida’s Education Commissioner to develop criteria for a civics literacy program. His reasoning was that the legislation appeared to favor a pair of Tampa Bay institutions. The legislation was going to create a Citizen Scholar program at the University of South Florida St. Petersburg, which planned to contract with the YMCA.

“The proposed bill seeks to further so-called ‘action civics’ but does so in a way that risks promoting the preferred orthodoxy of two particular institutions,” reads a veto letter from DeSantis. “For these reasons, I withhold my approval of SB 146 and do hereby veto the same.”

The veto of the legislation, which passed in the House 114-0 and in the Senate 40-0, shocked Rep. Ben Diamond, a St. Petersburg Democrat who sponsored the bill and is now running for Congress.

“There is no reasonable explanation for vetoing legislation that had unanimous, bipartisan support and is aimed at improving students’ understanding of government and the importance of civic engagement,’’ Diamond said.

“I am stunned by the governor’s veto of a bill that only aims to strengthen our democracy. His veto undermines public confidence in government and in the ability of our elected leaders to rise above rank partisanship.’’

In DeSantis’ letter, he made clear his own agency heads had civics education covered.

“My administration has worked hard to strengthen civics instruction and education in Florida’s kindergarten through postsecondary public schools,” DeSantis wrote. “Indeed we have embedded strong civics curriculum in every grade level of Florida’s kindergarten through grade 12 English Language Arts standards, and implemented the national model Florida Civics and Debate Initiative. Moreover, the Department of Education is in the process of adopting new civics standards and developing high-quality curriculum aligned to those standards.”

Agriculture Commissioner Nikki Fried, who is challenging DeSantis for Governor in next year’s election, said this veto is one more sign of DeSantis only cares to expand his own power. She slammed this veto and one of a juvenile diversion program with records expungement.

“Governor DeSantis chose to sign bills into law to raise costs and taxes on consumers, attack businesses, suppress our voices and votes, and weaken local government’s authority — overturning the will of voters in Key West and moving communities backwards on clean energy,” Fried said. “He also vetoed important legislation that passed unanimously to reform our juvenile justice system as well as an initiative to increase youth involvement in government.

“Serving as governor isn’t a ‘culture war’ game, it’s a serious duty to perform the work that moves our state forward — which means approving legislation that helps everyone, not just your own political party.”