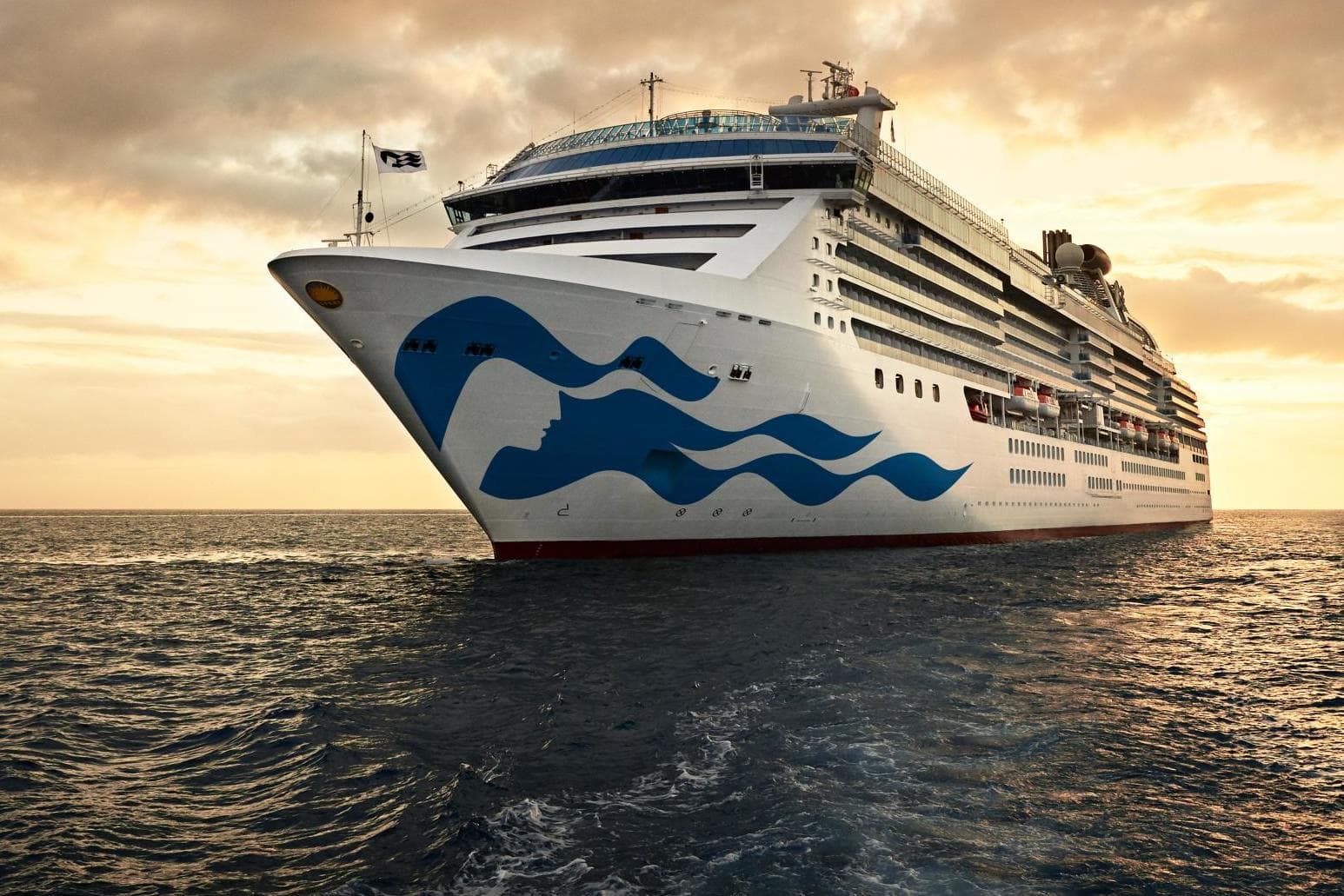 There is no data or report that shows turbidity is causing coral reef damage.

Cruises to Key West are saved now that Gov. Ron DeSantis has signed the omnibus transportation bill SB 1194 into law.

Much has been written about the topic, including here on Florida Politics. I caught serious flack for daring to defend the bill. Almost every article or opinion piece in other outlets condemned the legislation as overreach and asserted that cruise ships in Key West cause damaging turbidity that harms the coral reef.

I already spoke to economic and home rule issues. As the controversy arose again this week when the bill went to the Governor, I wondered about the environmental argument, specifically regarding turbidity generated by the cruise ships.

What exactly is turbidity? And are those assertions the ships cause damaging turbidity true?

Turbidity is the measurement of the clarity of a liquid – in this case, water. Turbidity is often a naturally occurring process when materials including clay, silt, and algae cause the water to become cloudy. Weather events such as storms and wind have caused turbidity since well, forever. And human activity including dredging or boating also generate turbidity.

According to studies by the US Army Corps of Engineers, the difference is while cruise ships do cause isolated turbidity plumes, they dissipate quickly, often within 15-30 minutes, and remain localized.

In contrast, think about a hurricane, which can cause turbidity impacts that last days and affect a larger area.

Currently, there is no data or report that shows turbidity is causing coral reef damage.

In fact, long term studies from Florida International University show a general trend of turbidity improvement over the last 25 years. This study is often cited by opponents of the bill as proof the cruise ships were causing environmental damage because turbidity slightly improved in 2020 while the no sail order was in effect. However, the turbidity levels in 2020 were not unusually low, and several other recent years had similar or lower turbidity levels. Not to mention, cruise ship activity in the Keys has increased steadily over the last 25 years.

As the old saying goes, correlation does not imply causation.

Threats to Florida’s coral reefs are well documented by NOAA. Those key threats have been identified as rapid development, climate change, overfishing, and disease. Turbidity is not listed among those key threats.

Florida’s precious reef does face serious threats that merit our full attention – but not from cruise ship turbidity.

With the Governor’s signature, families can continue to enjoy cruises to the Keys and the beautiful Florida Reef at the same time.