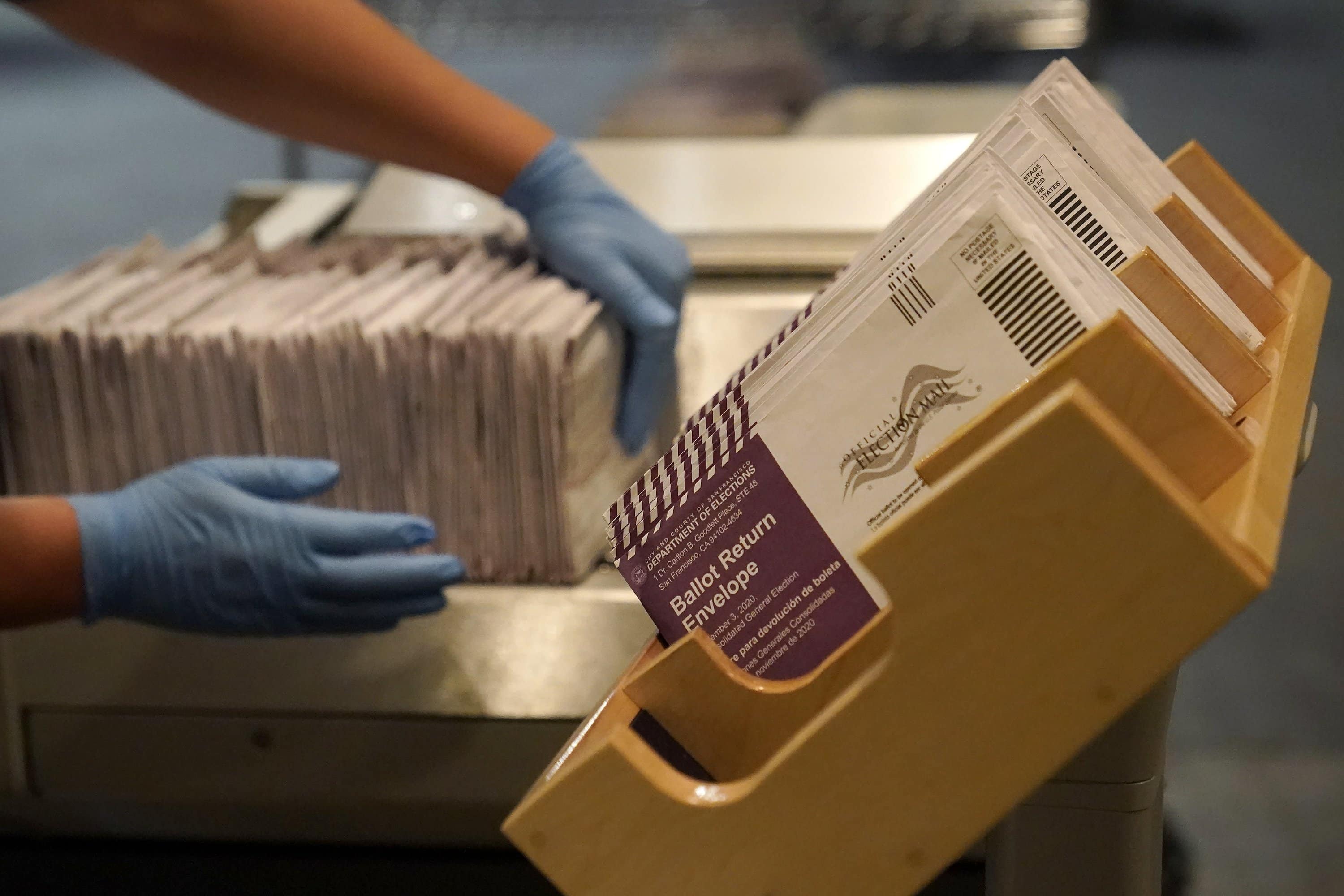 The Supreme Court on Thursday upheld voting restrictions in Arizona in a decision that could make it harder to challenge other voting measures put in place by Republican lawmakers following last year’s elections.

The court, by a 6-3 vote, reversed a lower court ruling in deciding that Arizona’s limits on who can return early ballots for another person and refusal to count ballots cast in the wrong precinct are not racially discriminatory.

The federal appeals court in San Francisco had held that the measures disproportionately affected Black, Hispanic and Native American voters in violation of the landmark Voting Rights Act.

Justice Samuel Alito wrote for a conservative majority that the state’s interest in the integrity of elections justified the measures.

The court rejected the idea that showing that a state law disproportionately affects minority voters is enough to prove a violation of the law.

In dissent, Justice Elena Kagan wrote that the court was weakening the landmark voting rights law for the second time in eight years.

“What is tragic here is that the Court has (yet again) rewritten — in order to weaken — a statute that stands as a monument to America’s greatness, and protects against its basest impulses. What is tragic is that the Court has damaged a statute designed to bring about ‘the end of discrimination in voting.’ I respectfully dissent,” Kagan wrote, joined by the other two liberal justices.

The challenged Arizona provisions remained in effect in 2020 because the case was still making its way through the courts.

The ruling comes eight years after the high court took away what had been the Justice Department’s most effective tool for combating discriminatory voting laws — a different provision of the voting rights law that required the federal government or a court to clear voting changes before they could take effect in Arizona and other states, mainly in the South, with a history of discrimination.

Many of the measures that have been enacted since then would never have been allowed to take effect if the advance clearance provision of the Voting Rights Act had remained in force.

Left in place was section 2 of the law, with its prohibition on rules that make it harder for minorities to exercise their right to vote. At the heart of the Arizona case was the standard for proving a violation of the law.

Alito cautioned that the court did not on Thursday “announce a test to govern all…claims involving rules, like those at issue here, that specify the time, place, or manner for casting ballots.”

Many Republicans continue to question the election’s outcome, despite the absence of evidence. Republican elected officials have responded by enacting restrictions on early voting and mailed-in ballots, as well as tougher voter identification laws.