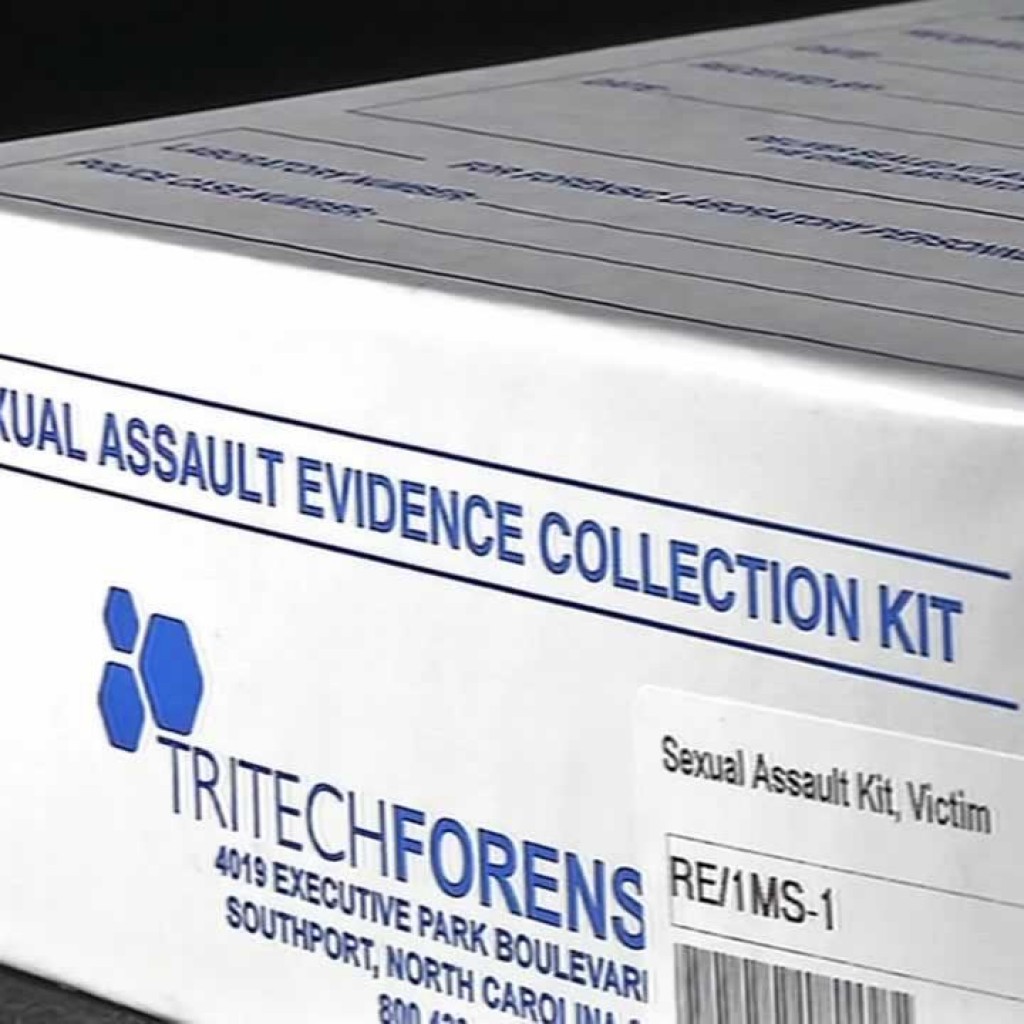 The bipartisan effort earned unanimous support in the Legislature.

“My life was forever changed by hearing the story of Daedra Logan and her violent rape at the hands of Brevard County serial rapist Robert Burns,” Fine said in a statement. “The system failed her then, and it continues to fail her today. I promised Daedra during the campaign that I would make it my mission to protect her, and I am honored to partner with Senator (Lauren) Book and Representative (Tracie) Davis to fight for Daedra — and everyone like her.”

Davis, a Democrat from Jacksonville, was a leading supporter of the measure, which passed both chambers unanimously.

“Proud to have been part of the team to ensure these common sense fixes to our law were made this session,” Davis said. “This new law generates additional resources for victims of sexual violence, more arrests of sexual predators, increased privacy for the victims, and most importantly, equipping officers with the skills and methods needed to eliminate the re-traumatization to victims.”

“Every 73 seconds, a man, woman, or child becomes a victim of sexual assault here in the United States — yet sexual assault is the number one under-reported violent crime,” Book said. “This legislation ensures that when survivors find the courage to report, disclosures are met with trauma-informed responses to help facilitate healing and bring forth justice.”

The teams include nurses, victim advocates, law enforcement officials and prosecutors. According to the bill’s analysis, those teams would develop a stronger understanding of victimization and the positive effects of trauma-informed training. The team would have oversight and assistance from the Florida Council Against Sexual Violence.

The teams would set up uniform procedures and best practices for responding to a reported sexual assault. They would also publish an annual report containing information such as the number of sexual assaults reported and prosecuted and the number of forensic medical examinations performed.

Trauma-informed training for law enforcement educates officers on the science of how trauma affects the brain and victim behavior. Tools learned in these trainings help establish a more effective relationship between law enforcement and survivors while also increasing the likelihood of offenders being held accountable.

“The knowledge gained by law enforcement in trauma-informed training and the subsequent use in the field help to improve victims’ overall experience with the investigation,” said Jennifer Dritt, executive director of the Florida Council Against Sexual Violence. “Promoting a multidisciplinary approach to sexual assault response has been a cornerstone of providing victim-centered services for decades in Florida. This law reinforces efforts to provide comprehensive support to survivors.”