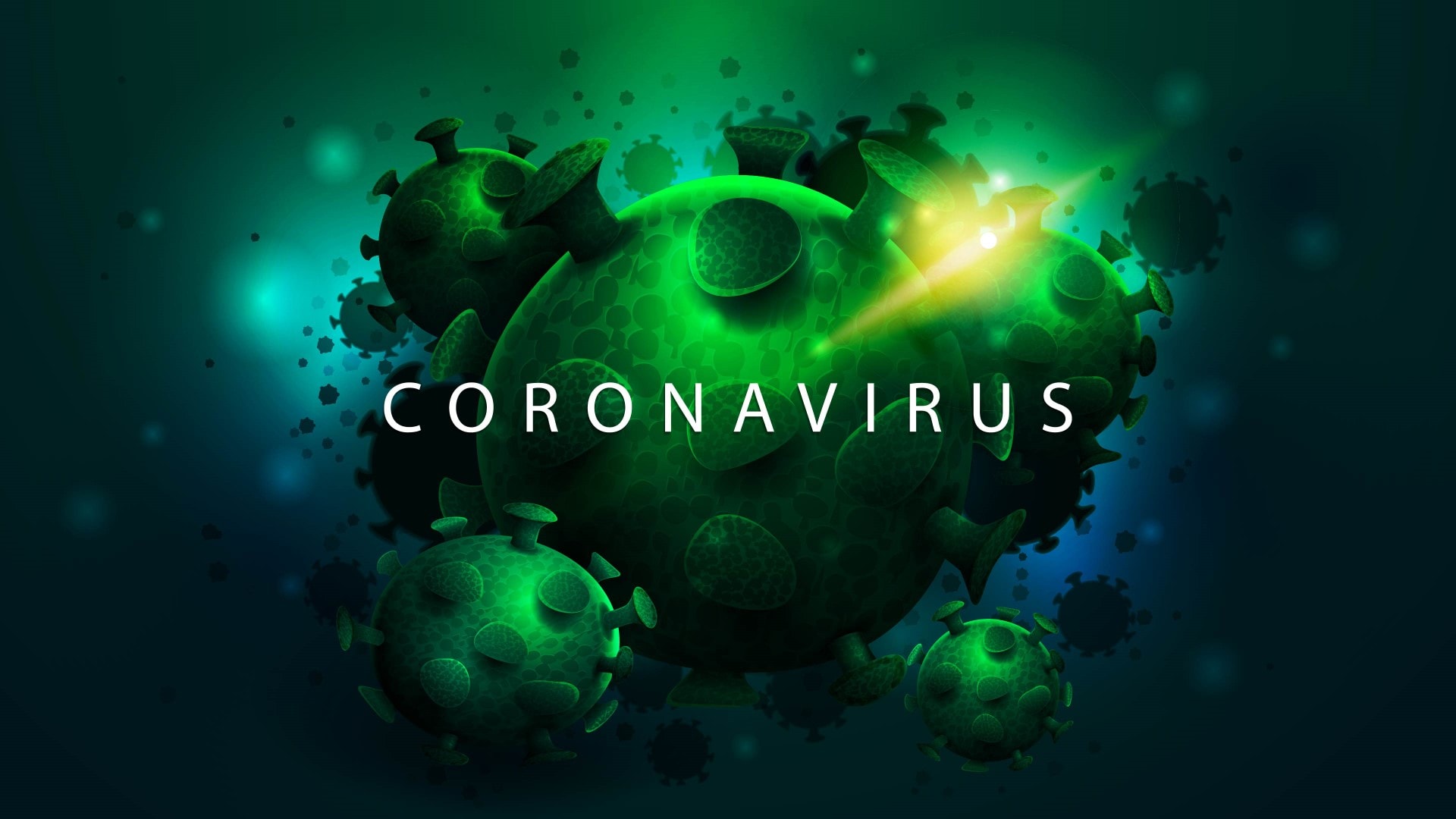 Upward case trends could cause concern among officials, as vaccinations appear to be dropping.

COVID-19 cases have been steadily rising in all three major South Florida counties since mid-June, according to weekly reports released by the Florida Department of Health.

Though cases are trending upward, they remain among the lowest levels seen since testing began in March 2020. Still, those upward trends could cause concern among officials as vaccinations appear to be dropping.

The newest weekly report from the Department of Health relays data from June 25 through July 1. That report shows Palm Beach County at a 4.3% case positivity rate, which measures the share of COVID-19 tests that come back positive. That number is 3.9% for Broward and 3.6% for Miami-Dade.

Those are significant jumps in a one-week span. But case numbers are not yet anywhere near some of the highs seen at the worst of the pandemic, or even at the “normal” levels seen before vaccines were widely available.

Comparing South Florida’s June 25-July 1 numbers with those from early May, when cases were already plummeting thanks to the vaccine, Palm Beach County’s positivity rate from May 4-10 was 4.3% — the exact same number seen in the most recent weekly report.

But Broward and Miami-Dade’s numbers were higher. Broward saw a 4.2% positivity rate from May 4-10. In Miami-Dade, that number was 4.5%.

And again, the May numbers already represented a tremendous drop from the months prior. Comparing the June 25-July 1 data to the post-holiday spike — when positivity rates hovered around 10% — or the summer surge, where those numbers were double that, shows that current virus spread remains relatively low.

That’s because cases continued to consistently drop from late April through mid-June. While the last few weeks have seen an upswing, it’s not yet enough to approach pre-vaccine levels.

Unfortunately, vaccination rates are also continuing to lag. Combine that with the increasing spread of the more contagious delta variant, the rise in cases could continue.

While the number of doses administered continues to drop, each major South Florida county did hit a milestone in the most recent week of data. Miami-Dade has now seen 1.8 million people vaccinated, or 72% of the 12-and-up population. Broward crossed the 1.1 million mark, representing 65% of the 12-and-older population. Palm Beach eclipsed 800,000 vaccines in the past week, meaning 62% of those 12 and older have now been vaccinated.

previousIdentifying the remains a burdensome task in Surfside condo collapse