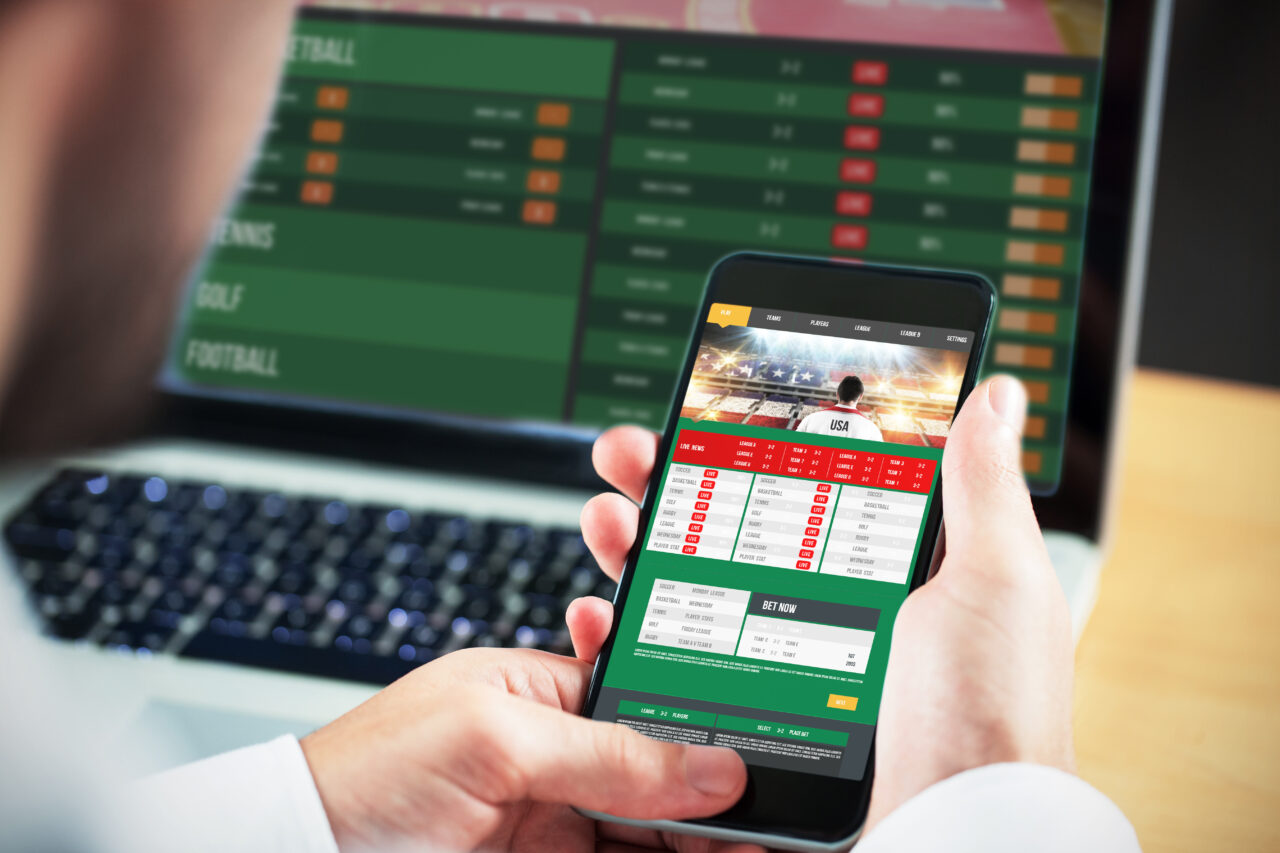 Sports betting is set to become legal in Florida on Oct. 15 under a new gaming compact. But the owner of a Miami Casino is suing to keep that from happening.

The lawsuit, filed Friday in U.S. District Court for the Northern District of Florida by the Havenick family’s West Flagler Associates and Bonita-Fort Myers Corporation, was first reported by the Miami Herald.

“While we are fully supportive of Gov. DeSantis and his work to secure a new Seminole Compact, the lawsuit focuses on a very narrow aspect of the Compact — the legality of off reservation and online sports wagering,’’ Isadore Havenick, vice president for public affairs for Southwest Parimutuels, told the Miami Herald.

Challenges to the Compact were expected. During Session the “hub and spoke model” laid out in the agreement was referred to as “an open legal question” even by supporters of the Compact.

Under the hub and spoke model, online sports betting would be allowed off tribal grounds under the idea that the servers that are used to facilitate the bets sit on tribal lands.

“Contrary to the legal fiction created by the 2021 Compact and Implementing Law, a bet is placed both where the bettor and the casino are each located” the lawsuit states in part.

But the lawsuit argues that by granting Floridians the ability to place sports bets from anywhere, Southwest Parimutuels’ permanent facilities stand to “lose millions in revenue.”

The court could strike down just the provision in the Compact about the hub and spoke model without invalidating the entire compact, according to reporting by the Miami Herald.

“If a federal court were to determine that the off-reservation elements of the Compact violate IGRA’s ‘Indian lands’ requirement, then the severability provision would allow the Seminole Tribe to operate sports books on Indian land, while the parimutuel operators lose their limited right to participate,’’ Daniel Wallach, a lawyer and gambling consultant who has studied Florida’s laws, said.

The Compact is currently awaiting federal approval from the U.S. Department of the Interior. Under the IRGA, the federal government has 45 days – or until mid-August – to approve or deny the Compact. The approval would be for the entire Compact. Severing specific provisions is not allowed under the IRGA.

Jim Allen, the Seminole Tribe of Florida CEO of Seminole Gaming and Chairman of Hard Rock International, testified during committee hearings that he thinks the Compact will receive federal approval.

“The conferences that we had with Interior, we think there is a high probability they will approve this,” Allen said.

The Compact, approved by the Legislature in May, guarantees at least $500 million in annual revenue to the state for the next 30 years. If the sports betting component is struck down the revenue sharing is expected to shrink by about $100 million, according to Allen.