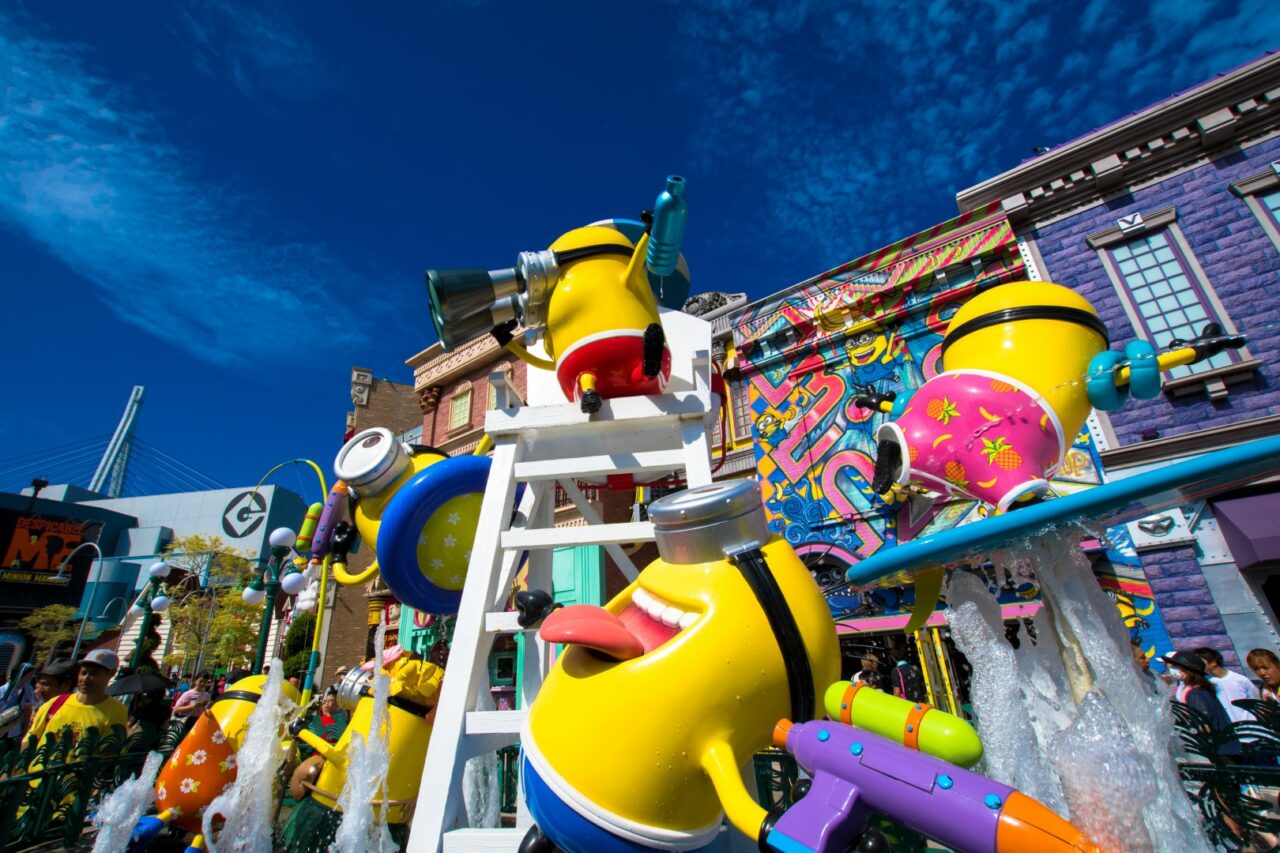 'They understand that someone did something bad to them, and it's not OK.'

Two families are suing Universal Orlando after a “Despicable Me” costumed character appeared to flash a White power hand symbol in photo shoots with their children during two separate incidents in 2019, according to a newly filed lawsuit.

At a Universal hotel character breakfast, Tiffiney and Richard Zinger’s then-6-year-old daughter was a fan of the Minions, so she was excited to meet the film franchise’s main character, Felonious Gru, said the girl’s mother.

The child, who is biracial and has autism, stood next to Gru for a picture while the character made the ‘OK’ hand gesture — a symbol hijacked by White supremacists — over her shoulder, the Orange Circuit Court lawsuit filed late last month said.

“It was heartbreaking. I was pretty sad, upset, everything all at once. How could someone do this to a child?” said Tiffiney Zinger, who noticed the gesture for the first time when her son was going through family photos for a school project.

“We never want our guests to experience what this family did. This is not acceptable, and we are sorry — and we are taking steps to make sure nothing like this happens again. We can’t discuss specifics about this incident, but we can confirm that the actor no longer works here. We remain in contact with the family and will work with them privately to make this right,” spokesman Tom Schroder said in a statement at the time to USA Today.

Universal did not immediately respond to a request for comment about the lawsuit this week.

It wasn’t the only time the character made the symbol with children, the lawsuit alleged.

Joel Rodriguez recalled an odd interaction with the same masked character when his daughter, who is Hispanic and lives near Fort Myers, visited Universal Studios Florida theme park in February 2019, about a month before the Zingers, Riddle said.

“The father remembered that the character dressed as Gru had been acting very strangely towards him and his daughter. He had pretty much begged the character to come and stand in a picture with his daughter,” Riddle said.

The Rodriguez family scrolled through their old photos and looked closer, Riddle said. One photo stood out: Their then-5-year-old daughter holding Gru’s hand while the character made the ‘OK’ symbol with his other hand, according to the lawsuit.

The child’s parents, Rodriguez and Geisy Moreno, are now suing Universal along with the Zingers.

The photographs of the two children posing with Gru are included in the lawsuit.

“The two young vulnerable children gleefully and innocently ran up to meet the disguised man during family trips to Universal Orlando-sponsored events,” the lawsuit said, “In display of open hatred towards the girls, the costumed man made a White-Power hand symbol while posing for family photographs and videos taken by their unsuspecting parents.”

When asked if she thought the character may have posed with additional children beyond the two known cases, Riddle said, “It certainly causes serious concern when you see the exact same dress character doing this over very distinct periods of time.”

Universal declined to give the attorney details on the terminated employee’s identity, or if it was multiple people dressed as Gru during the two incidents, Riddle said.

“One of the first and foremost things we wanted was to know the identity of the employee who was doing this. Universal did not give that information to us, so now, one method we can use to get that information is through the lawsuit. They forced us to do that,” Riddle said.

According to court documents, the attorney is seeking to obtain the personnel file for the theme park worker depicted in the photographs, as well as discrimination complaints made against employees.

Tiffiney Zinger said the photo prompted her to have a deeper conversation with her two children about racism and how people treat others.

“They understand that someone did something bad to them, and it’s not OK,” she said.

Her daughter, now 9, lives in both Colorado and the Orlando suburbs.

The lawsuit comes more than two years after the families’ visits. Before Riddle filed the lawsuit, she said she needed to file a complaint with the Florida Commission on Human Relations, which she said ultimately did not issue a decision on the case last year after a monthslong investigation.

The state commission created to prevent unlawful discrimination and enforce the Florida Civil Rights Act does not comment on individual cases, a spokesman said Wednesday.

The ‘OK’ sign, where the thumb and index finger make a circle, is almost universally known as a positive sign, but in recent years the meaning has changed as white supremacists have taken it up as a symbol, said Susan Corke, Southern Poverty Law Center’s Intelligence Project director.

“A lot of the time, it is used completely innocuously, but that’s kind of the point of it,” Corke said. For White supremacists, “a plausible deniability is built into it.”

The symbol’s connection to White supremacy started as a hoax around 2017 on 4chan, an alternative right anonymous online message board. The plan was to flood mainstream social media channels with messages calling the OK symbol the new way to signify White power in a move meant to troll liberals and journalists, Corke said.

“It started out as a hoax, but the hoax became real,” Corke said. 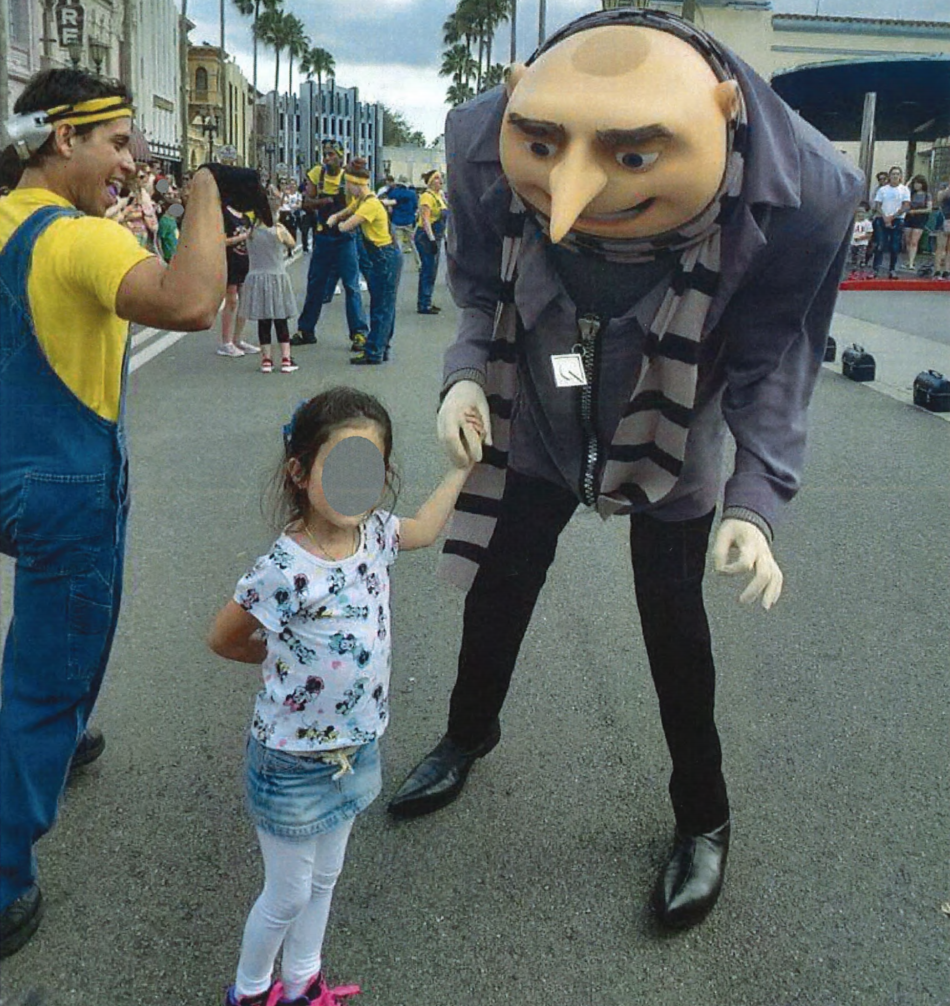 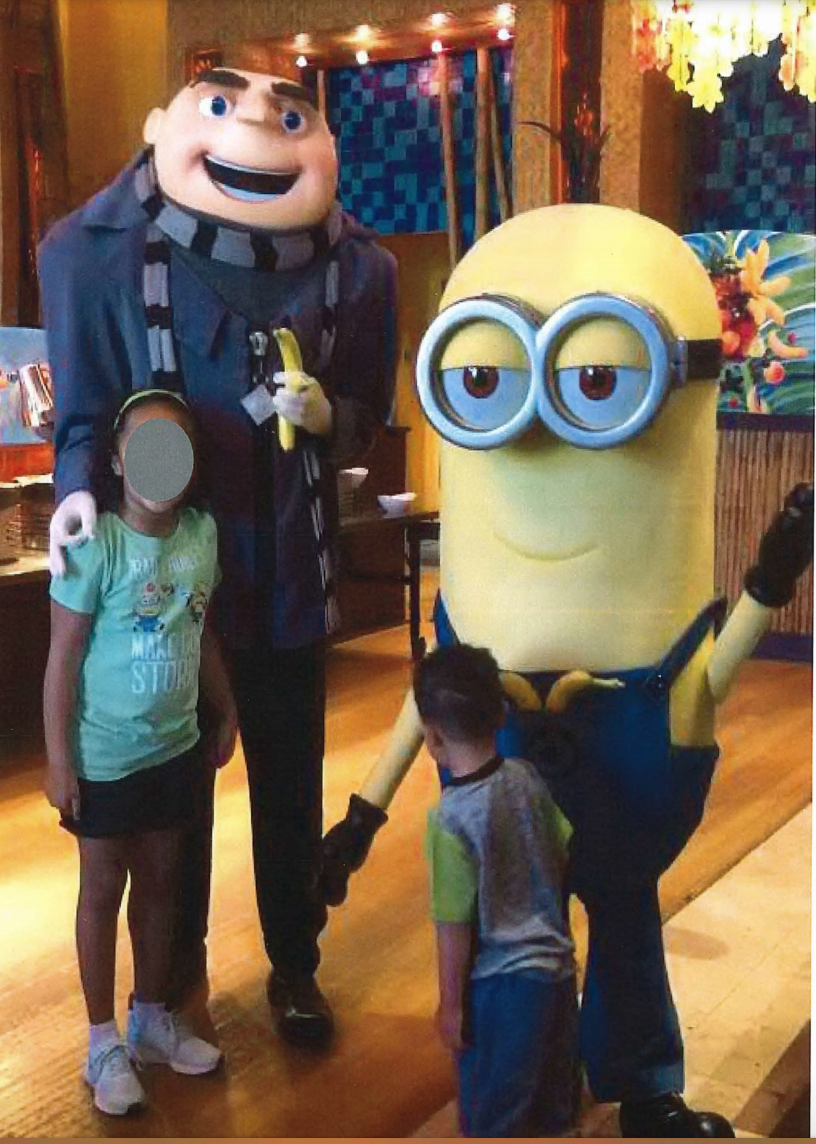 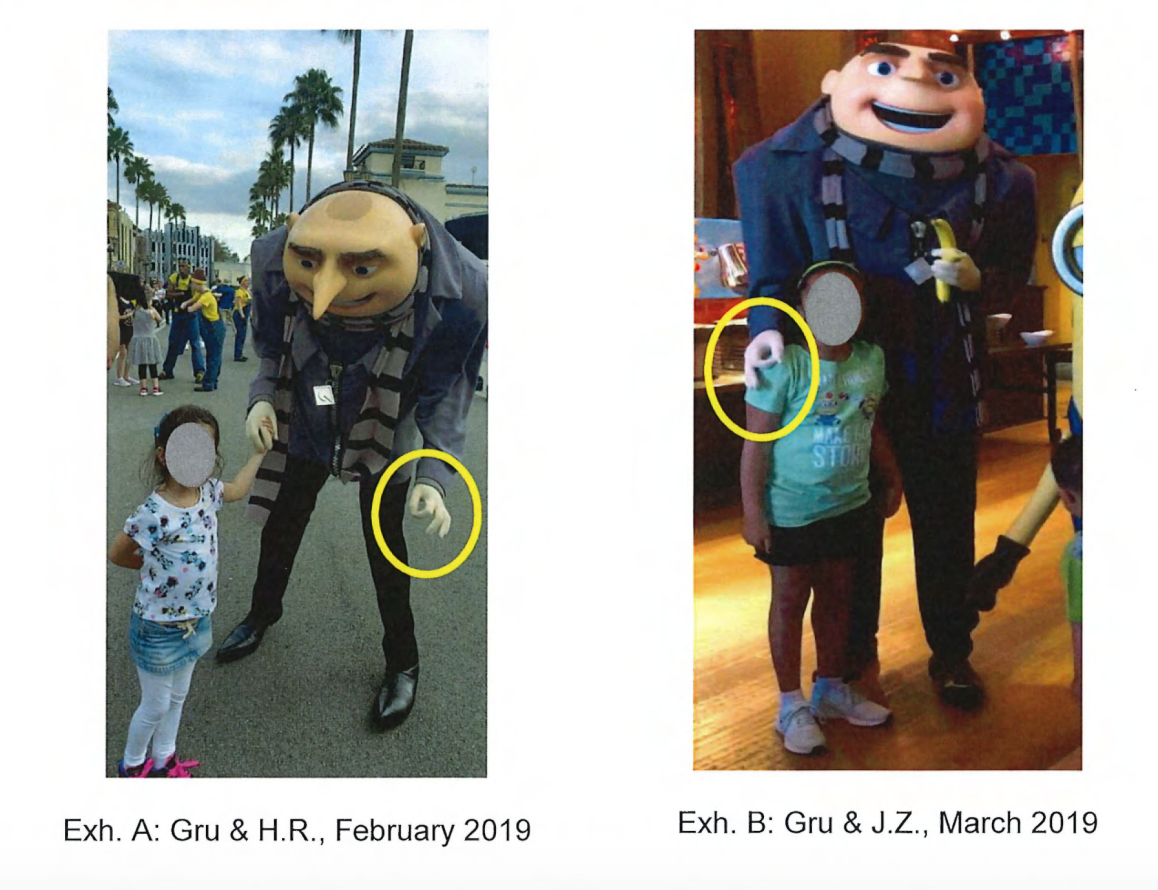