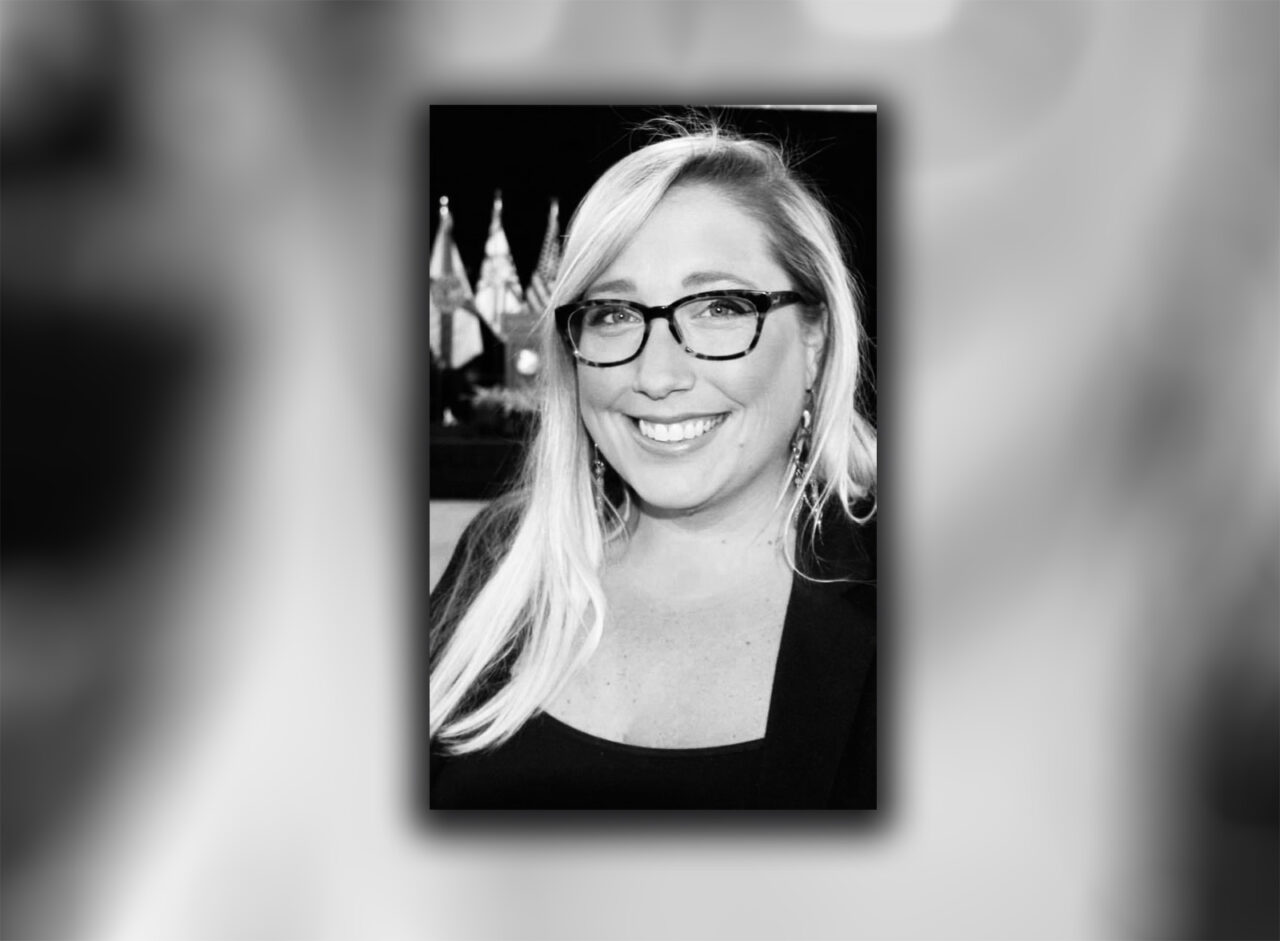 Bauman is replacing Adam Smith, who replaced her in Jane Castor's administration.

Ashley Bauman is joining communications firm Mercury as a Senior Vice President in its Florida office, the firm announced Monday.

“We are delighted to have a communications professional of Ashley’s caliber join our team,” said Mercury Partner Ashley Walker. “Her deep-rooted relationships with media and consummate skills as a public relations expert are well-known in Tampa Bay and across Florida. She will be an incredible addition to our team.”

Bauman brings with her to the bipartisan firm a robust resume and a recent track record of high-profile communications challenges with the city of Tampa. There, she led crisis communications on hurricane response through several threatening storms, a 52-day search for the Seminole Heights serial killer, and throughout the COVID-19 pandemic.

Bauman is known for her innovative communication approach using sophisticated digital media to elevate Tampa’s profile on the national stage. Those efforts included promoting the city during championship seasons with both the Tampa Bay Lightning and Buccaneers, as well as during high-profile events such as the College Football playoffs and the NHL All-Star Game. Earlier this year, she was named Tampa’s Downtown Person of the Year.

“Mercury comes with a reputation for providing exceptional services around the globe,” Bauman said. “I look forward to working alongside this top-tier team to bring a unique perspective and expertise that helps take our clients to the next level of success.”

Among her first tasks, Bauman will join Mercury in its work with St. Petersburg mayoral candidate Ken Welch, who is leading polls in the crowded race appearing on city ballots this August.

She also offers her service in several volunteer capacities, including on the board of the Gasparilla Festival of the Arts and the Tampa Foundation, and has served as a mentor for Girl Scouts of West Central Florida’s Camp CEO, as well as for up-and-coming communications professionals.

Bauman began her career working on grassroots campaigns while pursuing her bachelor’s degree in political science from the University of Florida.