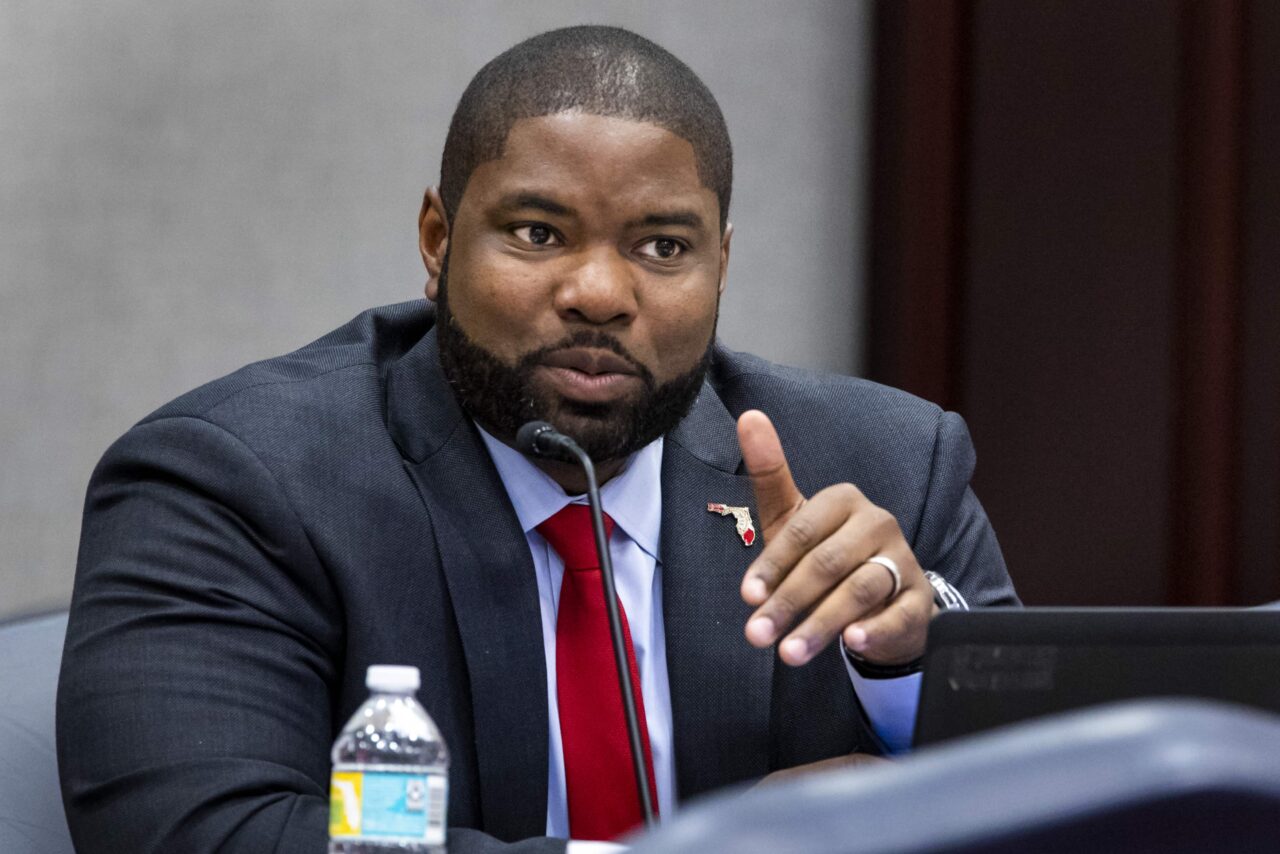 Donalds is getting help from a national audience.

U.S. Rep. Byron Donalds had a productive fundraising quarter, raking in $1.1 million over three months. That comes from donors in all 50 states as Donalds’ national profile has enjoyed a significant boost this spring.

“I’m humbled by the amazing outpouring of support from conservatives who support my efforts to fight for our shared values in Congress,” Donalds said.

Donalds’ team said while final calculations are not in, the Naples Republican raised around $1,102,000 between the start of April and close of June.

“As far as I can tell, that’s the second best quarter that any Florida congressperson in an odd year ever had,” said Mark Harris, a spokesman for Donalds’ reelection campaign.

That’s a good showing for a freshman Representative elected to his first term in November.

This is Donalds second full quarter of fundraising for his reelection effort. He closed the first quarter with more than $335,000.

The dollar amount raised so far is impressive, but perhaps more so may be the national network of donors. Harris said more than 18,000 individual donors contributed to the campaign in the past three months.

“Byron Donalds is definitely rising on the national stage,” Harris said. “A lot of people are excited about his message, and he is being seen as a rising star on the House side.”

Donalds, one of two Black Republicans in the House, has been helped by a number of GOP messages where he proves an ideal messenger. As Republican governors and federal leaders push against critical race theory, Donalds has made a case the philosophy hurts Black Americans. He recently wrote a widely shared op-ed in the Washington Times on the matter and has appeared regularly on Fox News and other conservative outlets.

He also found quite a bit of free media over an apparent snub by the Congressional Black Caucus, which has not invited him to join. He has responded with a fierce defense of conservative election reforms.

Harris said the momentum in fundraising has grown with the frequency of media appearances. Nearly $500,000 in donations came in to the Congressman’s reelection campaign in June alone.

Donald heads into the 2022 cycle as a heavy favorite in Florida’s 19th Congressional District. While he emerged from a crowded Republican field when running for an open seat last year, he faces no Republican opposition so far this cycle. In the General, he’s set for a rematch with Democrat Cindy Banyai, who Donalds defeated with 61% of the vote in November.