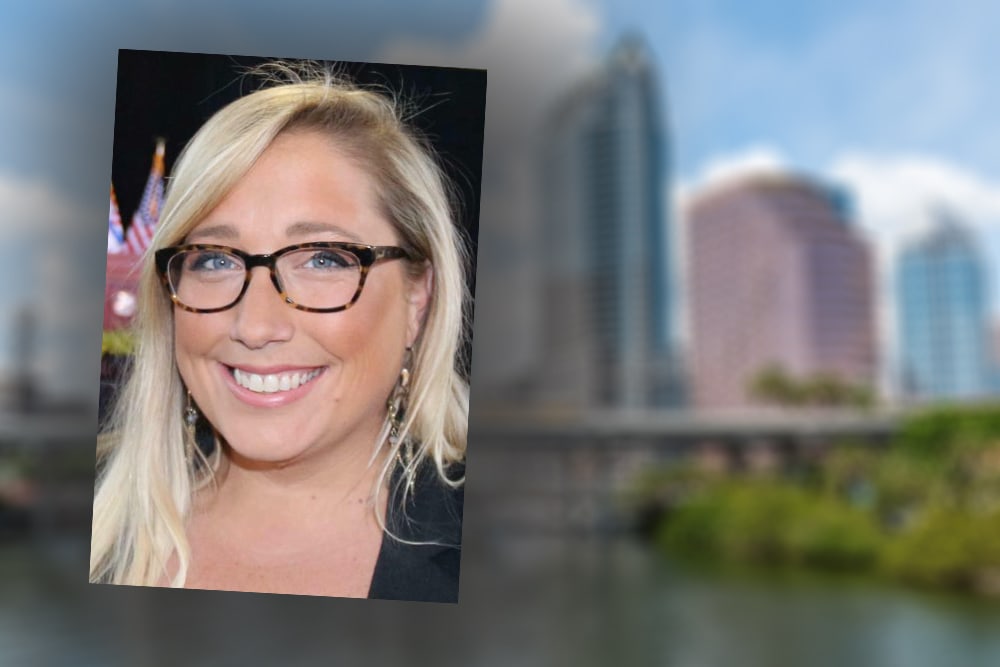 Bauman is stepping down after nearly six years on the job.

Ashley Bauman is stepping down from her role as Director of Communications for Tampa Mayor Jane Castor.

Bauman leaves the role after an extended leave and is departing for wellness reasons.

“It’s been an incredible honor to serve the people of Tampa for an amazing five-plus years. In my time here, I’ve seen our city grow into one of the most exciting destinations and competitive markets in the country, none of which could have been accomplished without the incredible team that works around the clock to ensure Tampa’s success,” Bauman said in a statement first provided to Florida Politics. “I am forever thankful to Mayor Buckhorn for bringing me home to do work that I love and to Mayor Castor for allowing me to continue that journey with her. I am looking forward to my next chapter and excited to share it with everyone soon.”

Bauman did not say what her next professional move will be. But it’s likely to be in Democratic politics.

Bauman was known for her work locally with both Buckhorn and Castor that emphasized social media engagement and digital promotion. She oversaw Buckhorn’s award-winning farewell video, “Tampa’s Eight Great Years.”

Bauman joined Buckhorn’s team late in the game, coming on board in 2015 to replace Ali Glisson who left her gig to work for Tampa Bay Lightning owner Jeff Vinik.

Bauman not only took on the task of the day-to-day media relations required of the job, but she also added a social media and digital presence like never before.

Buckhorn’s administration quickly became known for its sharp videos that showed Tampa at its finest along with its Mayor who would stop at nothing to make his city sparkle.

The pair seemed a match made in heaven. Bauman identified all of the right moments to capture in photos and videos and all the right quips to shoot out into clever tweets and Facebook posts.

And she did so all while maintaining what seemed to be a positive relationship with the media. She was accessible, but not too much so. She shared information but knew when to stay tight-lipped.

“Ashley is one of the best I have ever worked with. Fiercely loyal and immensely talented, she Tampa’s media presence tenfold,” Buckhorn previously told Florida Politics of his time working with Bauman.

Bauman continued that work into the Castor years until taking a step back for much of this year.

Janelle McGregor, Castor’s Community Partnership Manager, will continue to serve as Castor’s spokesperson, which she has been doing during Bauman’s leave.