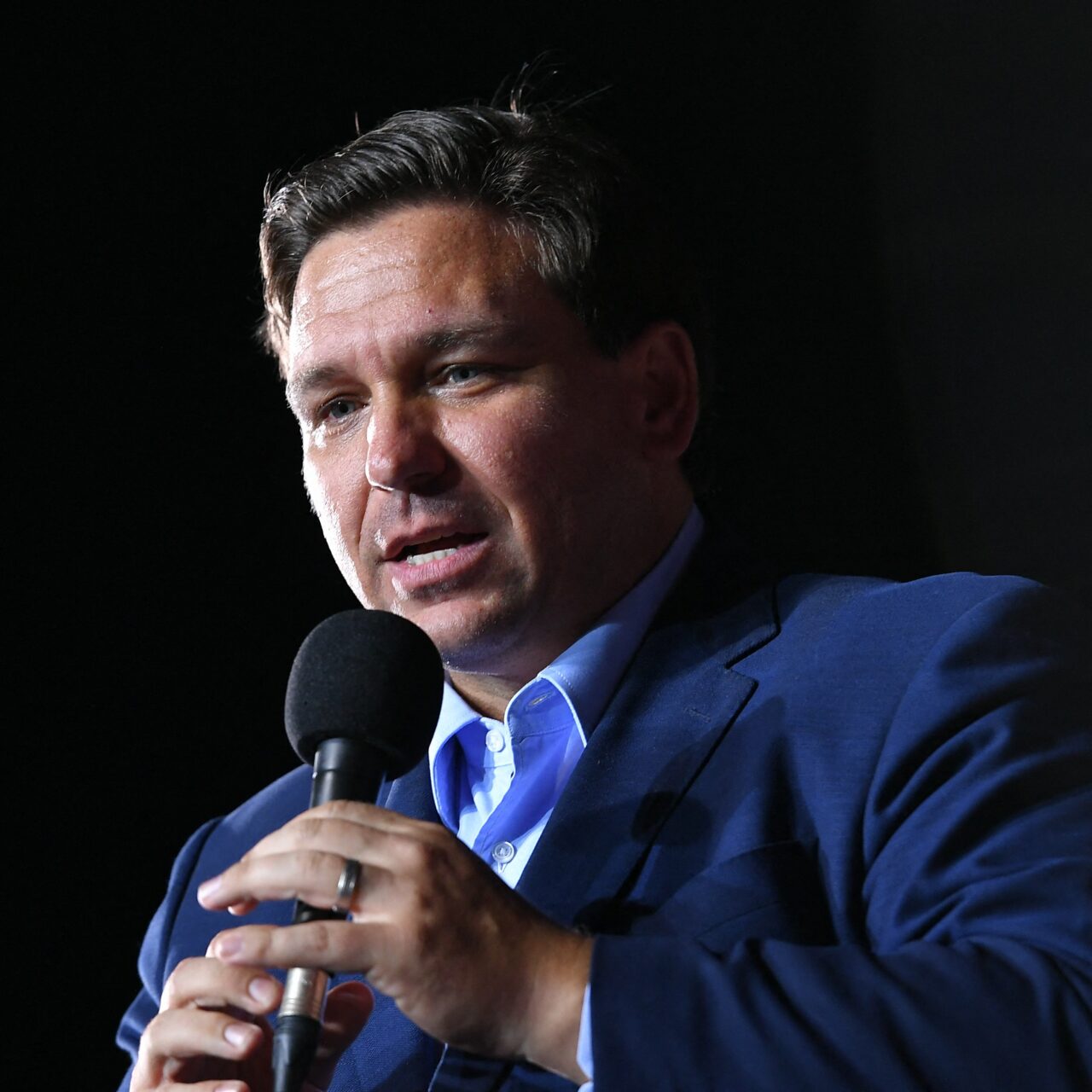 “We’ve got some really big populated areas — they’re great, and they do a lot for the state — but we’ve got to make sure that we’re tending to our small municipalities and some of our rural communities,” DeSantis said.

“It’s my hope that we can extend an invitation to everybody here this morning to share the park,” Green Cove Springs Mayor Edward Gaw said. “I always say, once I get you into the park, I can guarantee you one thing, that you’re going to come back.”

DOE Executive Director Dane Eagle noted the $700,000 is on the larger end of funds communities are receiving.

“We’re going to be back,” he added. “We look forward to helping implement this great program and doing more economic development in the area.”

Enterprise Florida CEO Jamal Sowell was also on hand to tout the investment in workforce and infrastructure.

“I want to tell the world that Florida is open for business, is supportive of the men and women in uniform, and we want you to come here,” he said.

The DeSantis administration has already awarded nearly $16 million to small counties ahead of the latest awards, the Governor said. Clay County has received $9 million through the program.

Florida also has $75 million available in the Job Growth Grant Fund for workforce and infrastructure needs.

DeSantis touted his decision to end enhanced unemployment benefits through the federal government. When he announced that change in May, Florida had half a million job openings despite the pandemic. The state’s unemployment rate is below the national average.

Employers have received more job applications in the last three weeks than in the previous three months, DeSantis claimed. Having a workforce shortage is “a much better problem to have than to have the opposite problem,” he added.