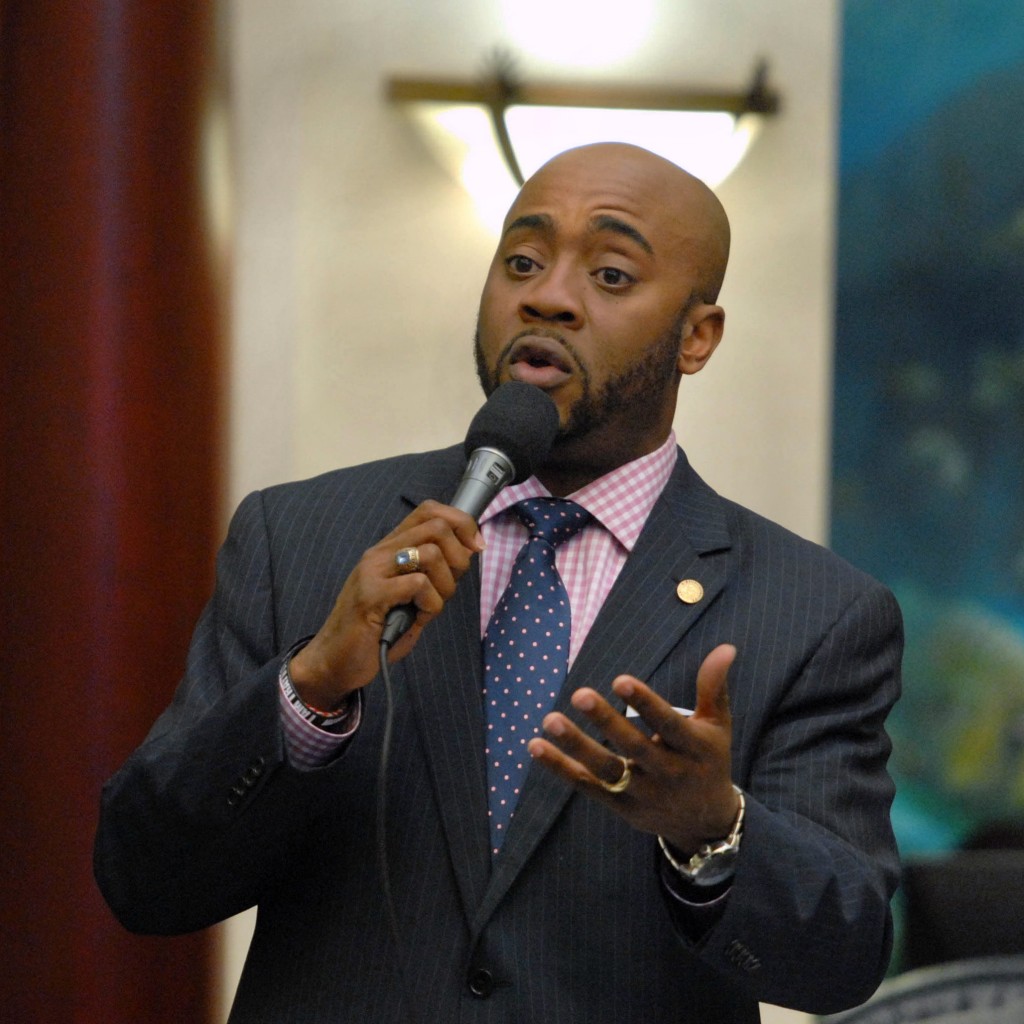 The Department of Housing and Urban Development has tapped Alan Williams, a former member of the Florida House of Representatives, for a key post.

“It is not every day that you get to answer the call to serve your country,” Williams told Florida Politics. “I am truly honored to have the trust and confidence of both President Biden and HUD Secretary Marcia Fudge to assist in carrying out the mission and the administration’s vision as it relates to housing policy in the United States.”

The Tallahassee Democrat was among 19 staff appointments announced Monday.

“These talented and diverse individuals join HUD ready to deliver results for the American people by tackling our nation’s housing challenges to build a stronger, more equitable America,” HUD provided in a statement.

Williams served in the Legislature from 2008 to 2016, at which point he was term-limited. During his time in the House, he chaired the Florida Legislative Black Caucus and worked as House Democratic Whip from 2012 to 2016.

He later ran unsuccessfully for Leon County Supervisor of Elections. He has worked since 2017 as a government relations consultant for Meenan Regulatory and Legislative Attorneys.

Williams has also held seats on many advisory boards, including Leadership Florida, Leadership Tallahassee, the Bethel Community Development Corporation Board of Directors, the Leon County Chapter of the FAMU National Alumni Association, and the City of Tallahassee Airport Advisory Board.

“Working with Governor’s, Mayors, State Legislators, County Commissioners, local elected officials and governments, tribal nations, housing stakeholders and partners, and our everyday homeowners and future homeowners, I look forward to moving the needle in our communities and achieving the awareness that housing is infrastructure to help fulfill the dream of homeownership for all Americans,” Williams said. “My commitment to this work began during my service as a state legislator combined with my work at the local level with the City of Tallahassee. I am prepared to roll up my sleeves and work with Secretary Fudge as we push to build back better while ensuring we take care of those who need us the most.”

He also played a role in President Joe Biden’s campaign last year. He joined the campaign in September as a coordinated coalition strategic adviser in Florida. His duties included serving as a surrogate and convener for the campaign’s virtual events and working as the staff lead for campaign events featuring former President Barack Obama and now-First Lady Jill Biden.

He previously worked in 1996 for President Bill Clinton’s reelection campaign.

Williams, in the months since Biden’s inauguration, has regularly promoted the vision of HUD Secretary Fudge. He’s advocated for the “Build Back Better” messaging from the agency under the new President.

He is a double alumnus of Florida A&M University, where he earned a bachelor’s and master’s degree in business administration. He has also continued to stay involved in Tallahassee area politics.