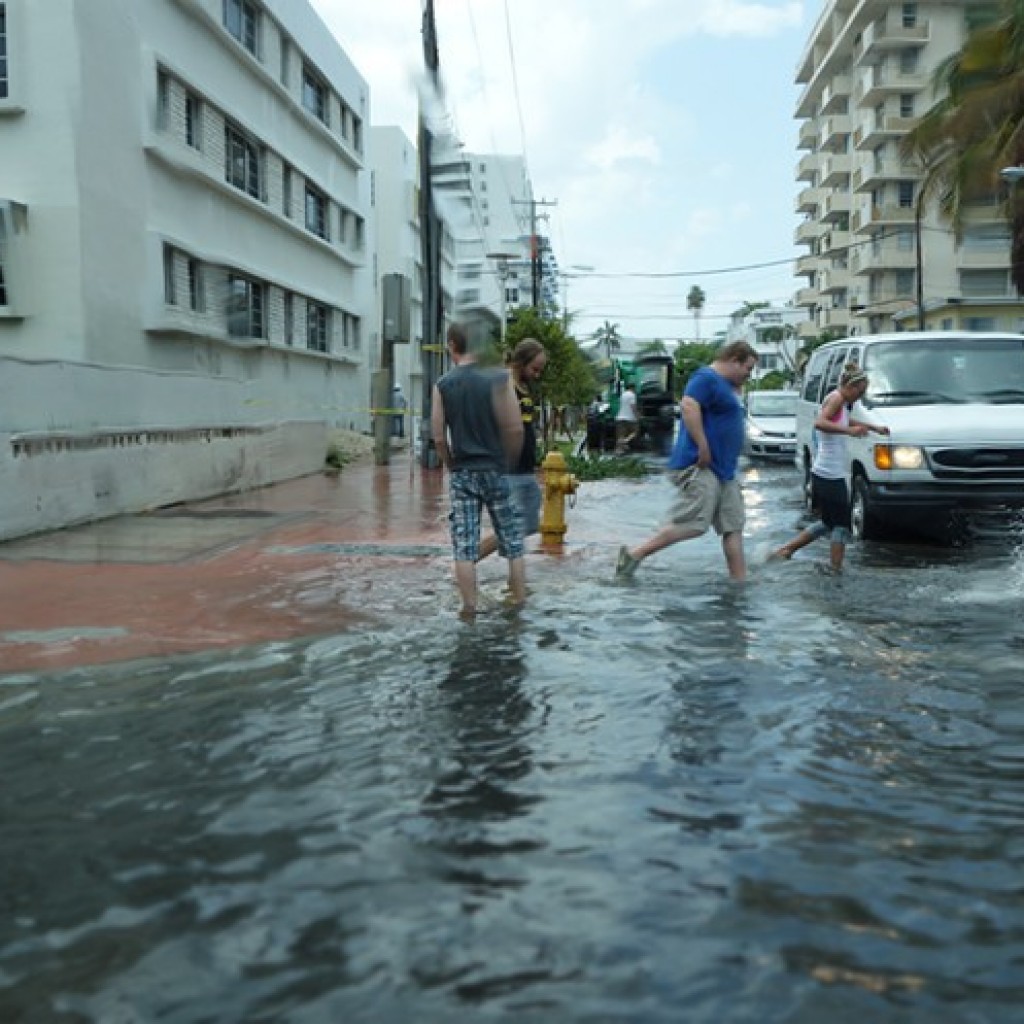 The Environmental Defense Fund on Monday released the first in a series of videos aimed at educating Floridians on the current effects of climate change and possible solutions to address it.

The first “Keeping Florida, Florida” segment focuses on the potentially catastrophic effects sea level rise could have in South Florida and details the U.S. Army Corps of Engineers-proposed Back Bay Study, which recommends traditional, hardened infrastructure, including a seawall, to protect the region.

Experts featured in the video express concerns the proposal is a bad fit. They say it will not do enough to mitigate flood risk and has the potential to decimate the area’s environment, economy and culture.

They are pitching an alternative anchored by natural and nature-based solutions, such as oyster reefs and mangroves, that can build longterm flood resilience while “keeping Florida Florida.”

“Hundreds of billions of dollars in assets are at risk from climate change in Florida, and sea level rise is already impacting people’s lives” said Dawn Shirreffs, EDF’s Florida director. “The Army Corps’ project proposed for Miami-Dade outlines the challenges in balancing flood protection, protecting natural assets and preserving community character. The good news is we can address flood risk and safeguard our environment and economy if we have the political will to innovate.”

EDF says the consensus among residents, businesses and environmental organizations is that a blended approach would best address the effects of climate change while safeguarding ecosystems, the character of Florida’s unique coastlines and the economies that rely on them.

“We can make Miami an example for the rest of the country of how to do these projects, how to react to sea level rise and make our communities more resilient, while also improving the environment, our way of life and our economy,” said Rachel Silverstein, executive director and waterkeeper at Miami Waterkeeper.

EDF plans to release three more videos in the “Keeping Florida, Florida” series, each focusing on the challenges facing different regions of the state. Next in line are Collier County, Jacksonville and Tampa Bay.

The first video is viewable on YouTube. More information and instructions on how to provide public comment on the Miami Back Bay Study is available on EDF’s Let’s Tackle Climate Change website.