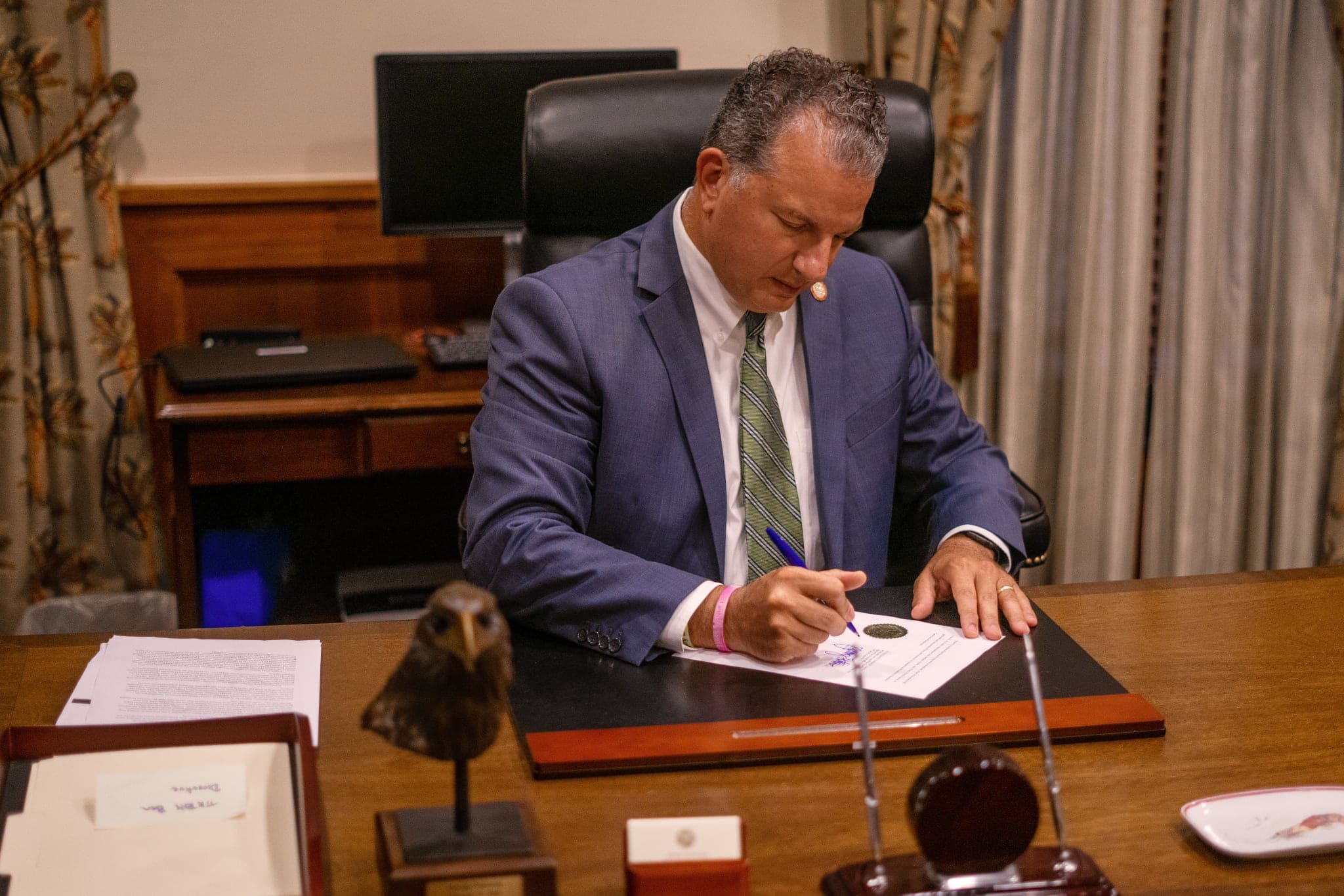 'The Cuban people are protesting 62 years of socialism, lies, tyranny and misery.'

Chief Financial Officer Jimmy Patronis issued a proclamation Monday, making him among the latest state political leaders to voice support for Cuban residents as they engage in the largest street protests seen on the island in decades.

Since Sunday, thousands of Cuban citizens have taken to the streets against the island’s deteriorating conditions. According to news reports, demonstrators are protesting the communist nation’s grave economic condition, food shortages and the worsening COVID-19 situation.

In a press release, Patronis condemned the “decades of repression and economic suffering” within the communist-run island.

“For years Cuba has been in a dictatorship which has oppressed the people and can no longer feed or protect its own people and has denied Cubans access to basic human rights,” Patronis wrote.

Further, Patronis pledged support for the people of Cuba. More than 60% of the Cuban American population, he noted, resides in Florida.

“The Cuban people are protesting 62 years of socialism, lies, tyranny and misery and … most recently, rolling blackouts as the country undergoes a grave economic crisis,” the proclamation reads.

Cuba is going through its worst economic crisis in decades, along with a resurgence of coronavirus cases.

The demonstrations in Havana and other communities around the tightly controlled country marked some of the biggest displays of antigovernment sentiment in decades, and authorities appeared determined to put a stop to them. Internet service was also spotty, possibly indicating an effort to prevent protesters from communicating with each other.

The demonstrations were extremely unusual on an island where little dissent against the government is tolerated. The last major public demonstration of discontent, over economic hardship, took place nearly 30 years ago in 1994.

Last year, there were small demonstrations by artists and other groups, but nothing as big or widespread as what erupted this past weekend.

’’We stand with the Cuban people and their clarion call for freedom and relief from the tragic grip of the pandemic and from the decades of repression and economic suffering to which they have been subjected by Cuba’s authoritarian regime,″ Biden said.

A copy of the proclamation is featured below.