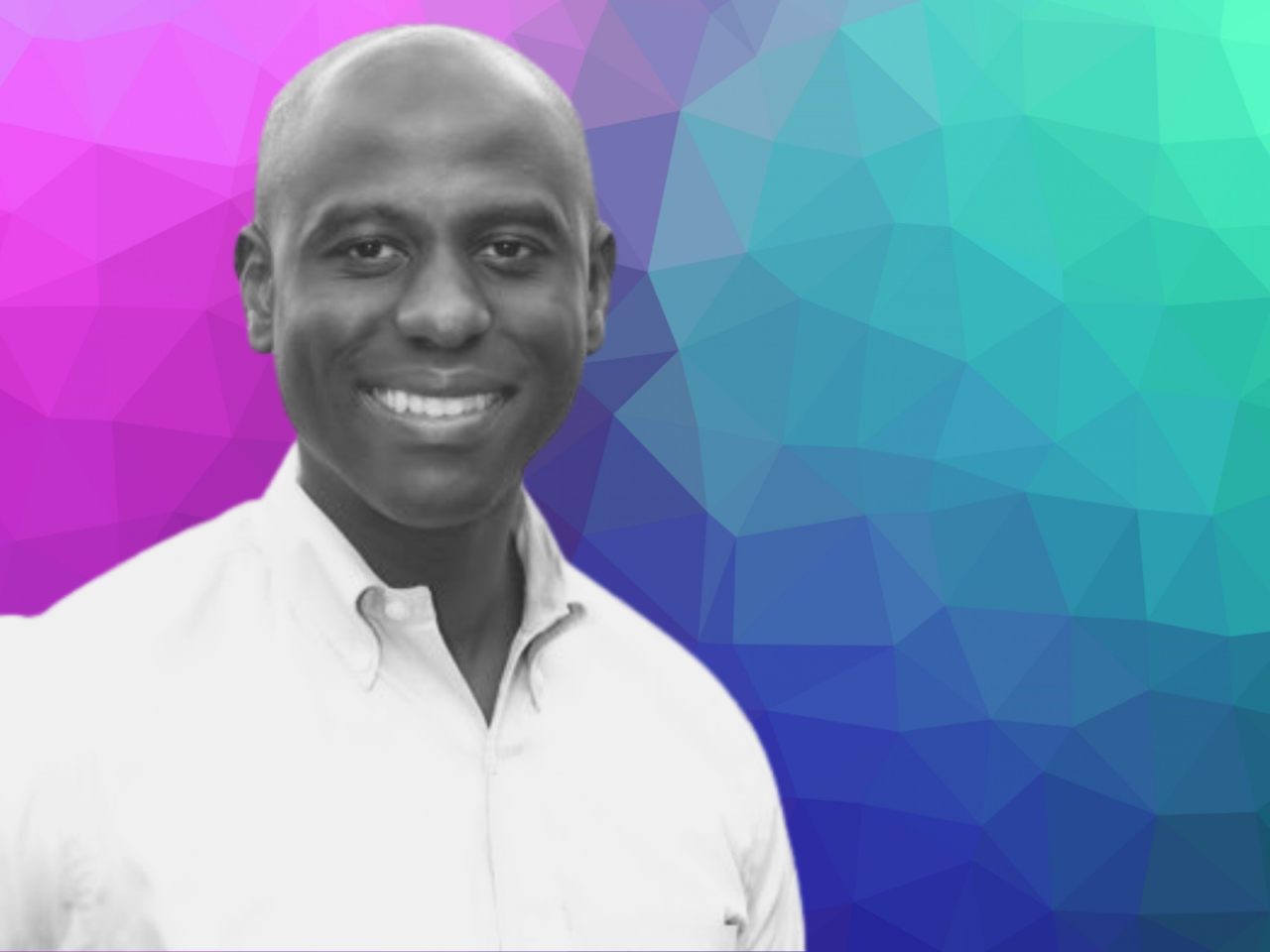 Jacques, a former prosecutor and former conservative analyst for Bay News 9, reported $13,185 raised in June for his campaign. Jacques’ associated political committee, Florida Values Coalition, did not report any fundraising or expenditures for the past month.

Jacques’ campaign dished out $2,167 in June, including $1,750 on advertising and the remaining on processing fees.

Jacques raised $110,027 between his campaign account and affiliated political committee, including money raised before Jacques entered the 2022 race. After spending $46,334 between the two, he is left with $63,693 cash on hand.

On the other hand, Tomczak listed 13 donors for June, including four $1,000 drops from donors like Florida Beer Wholesalers PC.

Tomczak also spent $2,886 this past month, with $2,000 going to fundraising consulting services and the rest distributed among processing fees and accounting services.

Tomczak will be heading into July with $56,533 cash on hand, having raised $69,030 since launching his campaign.

Jacques previously ran for HD 66 in 2018, losing the GOP primary to DiCeglie.