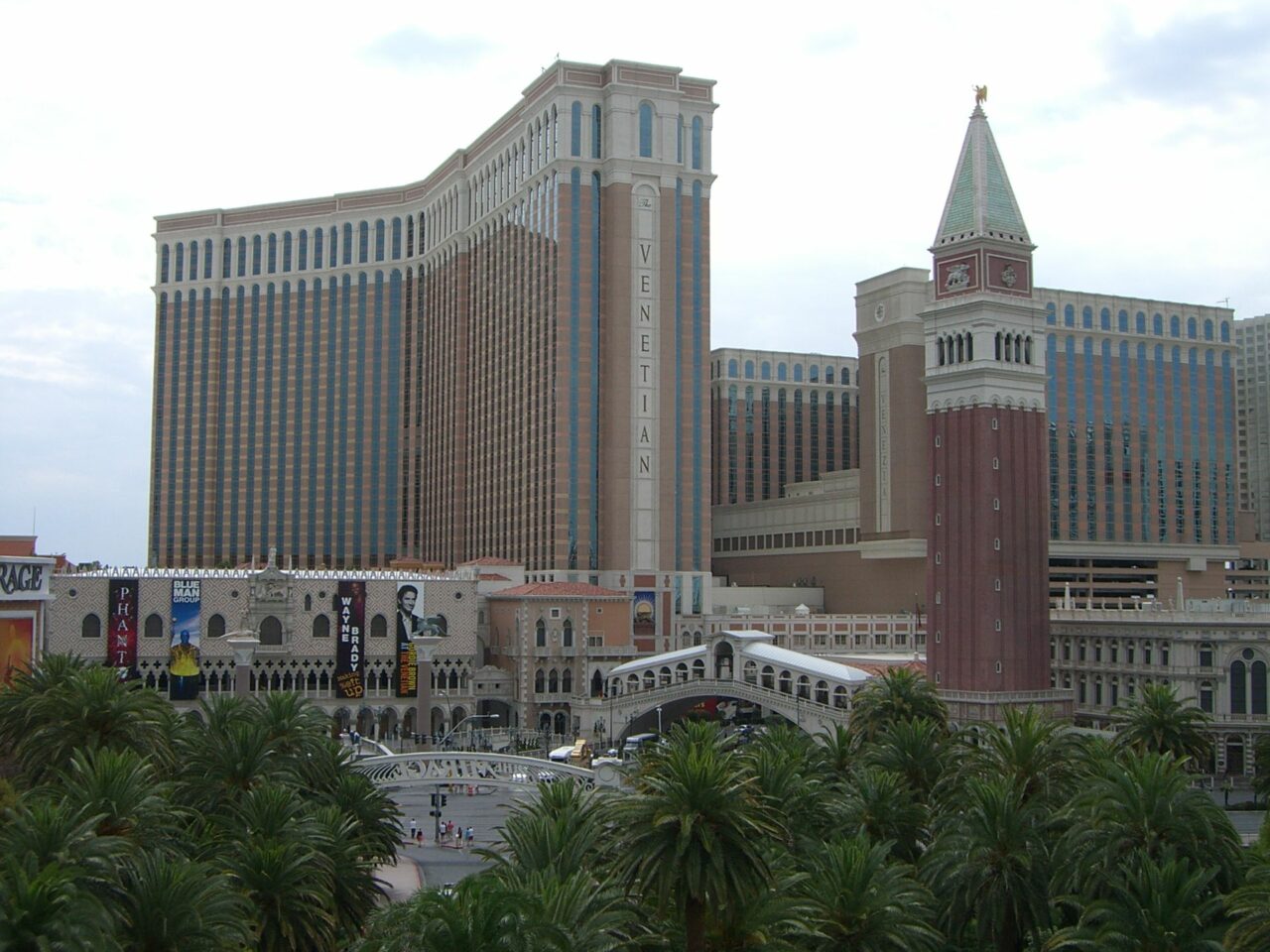 Las Vegas Sands has wanted a resort-casino in South Florida for years.

A newly formed political committee received $17 million last month from one of the largest casino companies in the world, but it’s not yet clear what the group aims to accomplish.

Florida Voters in Charge filed initial paperwork with the Florida Division of Elections two months ago but showed no income or spending until Monday, the due date for June finance reports.

The report is brief but weighty, showing a $17 million check from Las Vegas Sands, the multibillion-dollar resort and casino company built by the late Sheldon Adelson and still controlled by his family. The only other contribution was a $100 check from Ponte Vedra-based Game Day Strategies.

The committee, chaired by William Spicola, hasn’t reported any spending.

Organizing documents say the committee will focus on “statewide constitutional amendment(s)” but provides no details beyond that. A statement provided to Florida Politics from committee spox Sarah Bascom is similarly vague.

“In 2018, voters passed an amendment that said Florida voters should be in charge of gaming expansion in Florida. We are contemplating various options with no intention to violate the recently passed compact/revenue sharing agreement,” Bascom said, referencing the effort backed by No Casinos and heavily funded by the Seminole Tribe and Disney.

“Our initial donor, the Las Vegas Sands Corporation, has long been interested in Florida, and we look forward to sharing more about the Florida Voters in Charge effort in the coming weeks and months.”

Indeed, the company has tried to gain a foothold in the Sunshine State, which is seen as a ripe market for gaming interests because of its burgeoning tourism industry.

The company vision at one time included an “integrated resort” akin to those in Vegas — meaning luxury rooms, convention space, high-end retail celebrity-chef restaurants, and, of course, plenty of felted tables.

Before the 2018 amendment passed, a handful of lawmakers carried bills that would have brought destination hotel casinos to the state.

In 2012, then-Sen. Ellyn Bogdanoff sponsored bills (SB 710/SB 712/SB 714) that would have opened the door for three such megacasinos in South Florida. It cleared one committee and died. Former Sen. Dana Young took a stab at it during her time in the House, but that bill also flubbed.

The Florida Voters in Charge contribution was revealed on the same day that another committee, Florida Education Champions, reported receiving $20 million from sports betting interests.

The initiative would give the Legislature the authority to tax the sports betting industry, with all revenues heading to the Educational Enhancement Trust Fund, a pot of money mostly funded by the Florida Lottery that pays for educational programs such as Bright Futures scholarships.

There appears to be more gaming action afoot via a third committee known as Voters in Control. The PC’s June finance report had not been uploaded to the Florida Division of Elections as of Monday evening. Still, sources say it will show a significant contribution — likely seven figures or more — from the Seminole Tribe of Florida.

The Tribe’s involvement indicates it will likely serve as the prime opposition vehicle to the sports betting amendment.

The Tribe, which was granted exclusive rights to oversee sports betting in the new Gaming Compact, is vehemently opposed to the amendment. Seminole Gaming spokesman Gary Bitner last month described the effort as a “political Hail Mary from out-of-state corporations trying to interfere with the business of the people of Florida.”