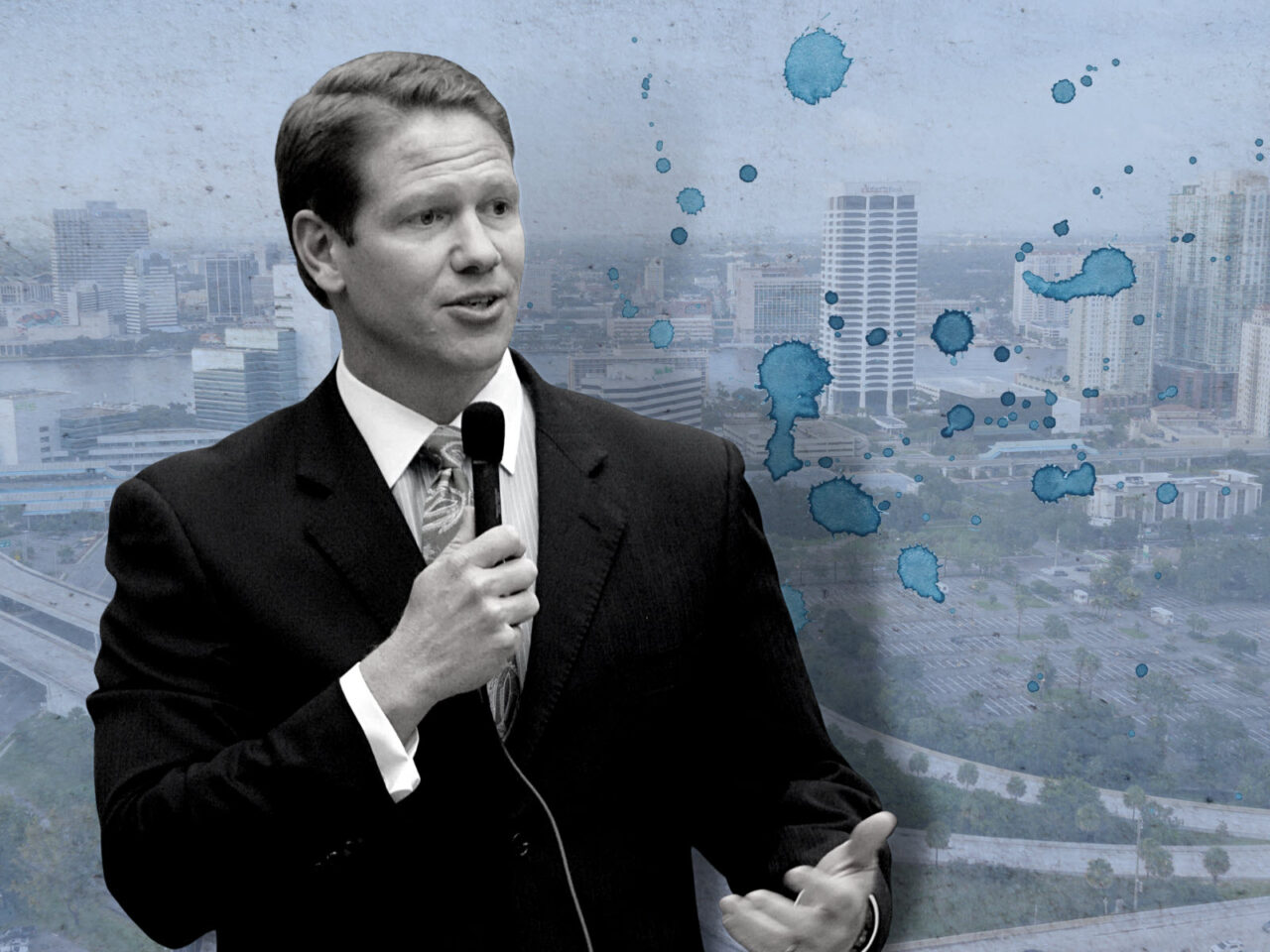 Jacksonville Chamber of Commerce CEO Daniel Davis is not a filed candidate for Jacksonville Mayor, but his political committee’s $2.4 million war chest serves as a warning for the opposition.

Davis reactivated his state-level Building a Better Economy political committee earlier this year, and June’s $147,800 haul was another reminder that the former Jacksonville City Council President and state legislator will be the best-financed Republican candidate in Duval County’s 2023 municipal elections.

Davis’ donors read like a Rolodex of statewide influence.

Former House Speaker Steve Crisafulli, the Gunster PAC, and the Watchdog PAC historically associated with Education Commissioner Richard Corcoran, all were among the recognizable donors, with Watchdog pouring in $25,000 in June.

Two other Republicans have filed to run, and the leading fundraiser among them, Jacksonville City Councilman Matt Carlucci, saw his political committee again lose ground to Davis’ in June.

Carlucci’s Next Generation Jax brought in just over $60,000, a seeming rebuff to chatter that Carlucci’s fundraising operation was hobbled in recent months. Former Jacksonville Jaguars owner Wayne Weaver was the big spender there, cutting a check for $50,000. The committee has roughly $585,000 on hand, after the strongest month of fundraising since the February launch’s $400,000-plus.

Carlucci’s hard money drought continued in June, however, with just over $13,000 raised, barely reversing a trend of declining donations that went through May. Carlucci has just over $230,000 on hand, which means he is at least over $800,000 on hand at this point.

Another Jacksonville City Council Republican, meanwhile, continues to get blown out by his GOP rivals.

Northsider Al Ferraro reported just $320 in contributions, a sign that donors may not be engaging with the social conservative. Ferraro has roughly $43,000 in hard money.

Jacksonville political watchers, meanwhile, are perhaps most interested in next month’s campaign finance filings, which will include the debut from Democrat Donna Deegan‘s “Donna for Duval” political committee.