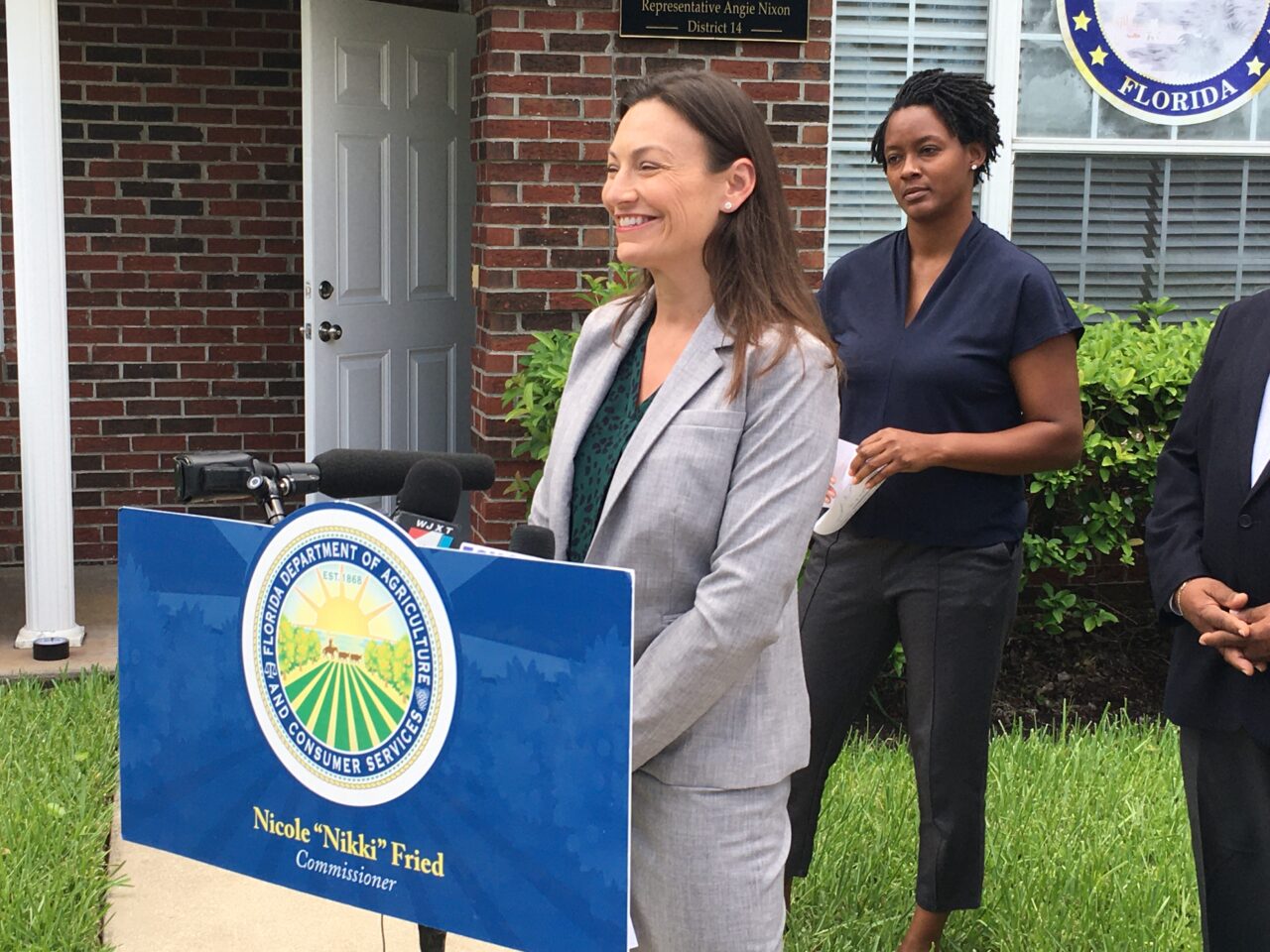 The poorer you are, the more power might cost you.

In Jacksonville Tuesday, Agriculture Commissioner Nikki Fried spotlighted energy equity, ahead of a deadline for proposals on ways to resolve “systemic inequities” in energy distribution.

The Department of Agriculture and Consumer Services Office of Energy’s “energy equity study” hopes to resolve a central problem for lower-income families: the reality that utility costs can eat up three times as much of the household budget as more affluent families. Older appliances and energy inefficient structures contribute to the problem in many areas.

“Everybody has energy bills. But too many are having to choose between paying their electric bills, paying their rent, paying for food to put on the table,” the Commissioner lamented.

This issue is especially acute in minority communities, studies show.

“Five percent of Floridians spend 50% of income on housing costs like energy. But energy efficiency upgrades can reduce energy burdens by over 25%,” Fried said.

Fried’s department seeks proposals to mitigate the disparity by July 21.

The Commissioner said “people shouldn’t have to make a decision between paying their electric bills, pay their mortgage and rent, or to put food on their plates.”

“This is something that we need to work on together, make sure that we are bringing diverse voices to the table, make sure we are putting the people first, and fixing the system that’s been working against the people of our state,” Fried added.

When asked previously how the study would provide concrete solutions, Fried said they could facilitate grants.

There is precedent. Last year, the Office of Energy launched a $1 million grant program to help defray energy costs for lower-income communities, with counties filing the applications.

Fried mentioned issues like lack of insulation in homes, outdated air conditioning units, and other issues that contribute to higher energy costs.

Fried had backup from a Jacksonville state legislator.

“I can’t tell you the amount of calls my office receives as it relates to people being unable to pay their utility bills,” Nixon, a first-term Democrat, noted.