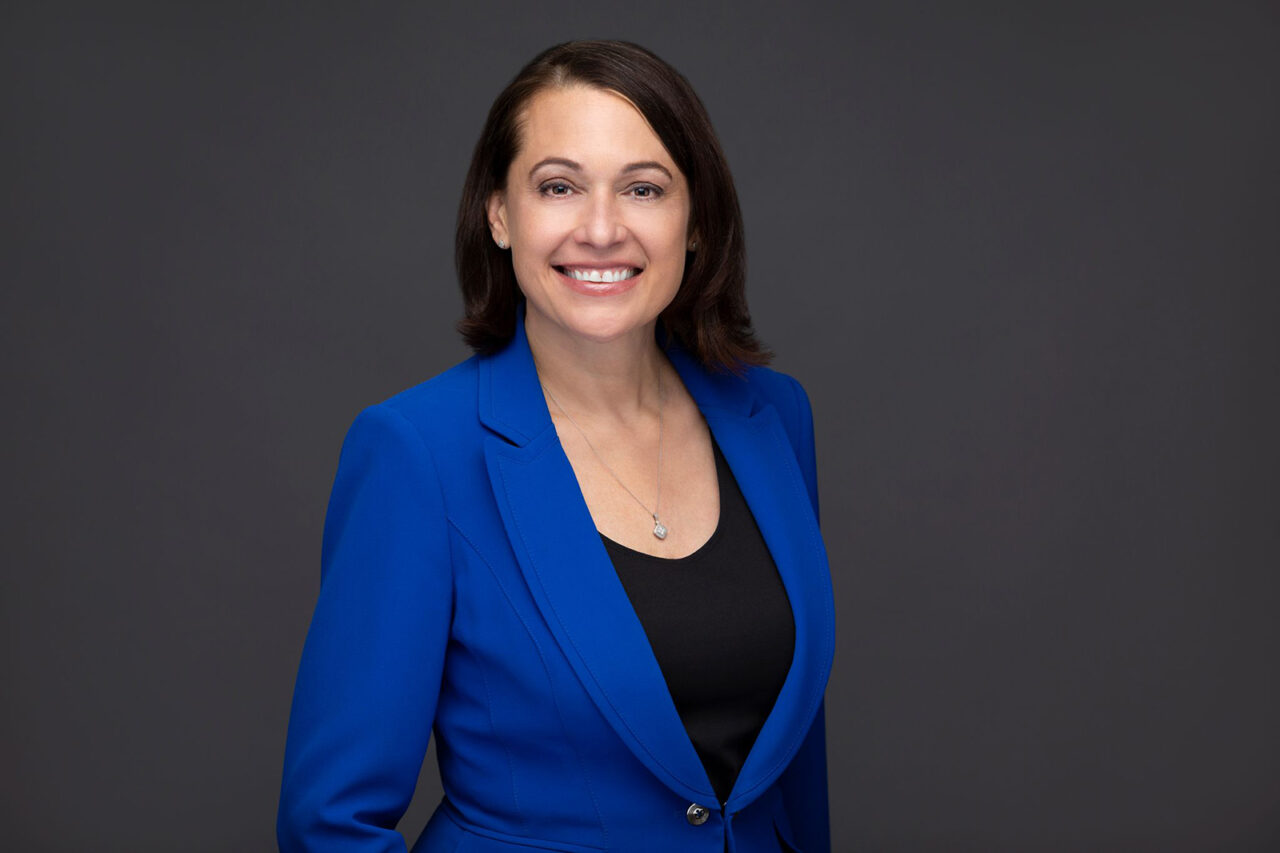 Rice, a current City Council member, served with Kennedy in his final four years, after he was first appointed to represent District 2 in 2007, and then elected to the seat in 2009 and 2013.

“I worked with Darden on City Council for four years, and know that she has what it takes to lead our city as the next Mayor of St. Petersburg,” Kennedy said in a statement. “While we didn’t always fall on the same side of an issue, we both deeply cared about the future of St. Petersburg.”

Kennedy, a Democrat, found himself often on the side of more conservative Council members, prioritizing fiscal responsibility in his years on council. He also endorsed former Mayor Rick Baker, a Republican.

“Darden’s leadership style is all about listening to the varying viewpoints on an issue, working to find common ground, and moving our city in the right direction,” Kennedy continued. “We can also trust her to wisely manage our budget process and allocate the city’s resources in a way that does the most good for our community.”

Littrell, a Democrat, represented St. Petersburg City Council District 4 from 2002 to 2006. Littrell credited her endorsement to Rice’s work on Council as a representative of the former Council member’s own district.

“Darden has represented District 4 over the past seven years with courage, empathy, and the people’s best interest at heart,” Littrell said in a statement. “I’m proud to have her as my representative on City Council because she shares my concerns about making sure St. Petersburg grows the right way and protecting what makes St. Petersburg so unique. As Mayor, I know Darden will fight to preserve our quality of life, while also making sure that everyone who wants to live in our great city can afford to do that.”

“Both Councilmember Kennedy and Councilmember Littrell served the City of St. Petersburg with integrity and a passion for improving the lives of our residents,” Rice said in a statement. “I am grateful for their support and trust in my ability to lead as the next Mayor.”

The top two vote-getters in the Aug. 24 Primary will head to the Nov. 2 General Election.