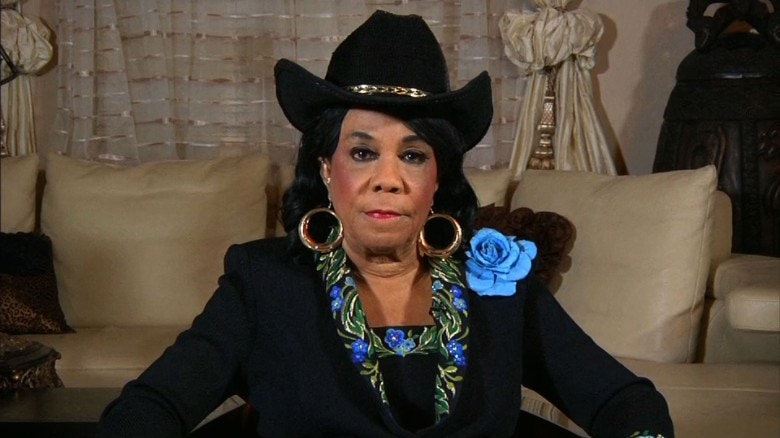 Last quarter, Mickey Arison donated $5,800 to Wilson’s campaign. Arison is the owner of the Miami Heat who made his fortune with Carnival Corp. His wife, Madeleine, also contributed $5,800.

The federal donation cap sits at $2,900, but that applies to each election (the Primary and the General). That means individuals can donate up to $5,800 in a single cycle.

Christine Olivo is challenging Wilson in the CD 24 Democratic Primary. Olivo’s second quarter fundraising reports were not yet posted on the Federal Election Commission website as of publication. But Olivo raised just under $5,600 in the first quarter and ended that period with just over $4,100 cash on hand.

Lavern Spicer is competing as a Republican in the left-leaning district. Spicer raised just over $25,000 in the second quarter, but showed just over $3.900 in cash on hand as of June 30.

CD 24 spans Broward and Miami-Dade counties, covering parts of Aventura, Hollywood, Miami Gardens, North Miami, North Miami Beach and several other municipalities. Those boundaries and others are subject to change as the state undergoes its decennial redistricting process.

nextScott Franklin raises a modest $82K, but so far he doesn't really need it