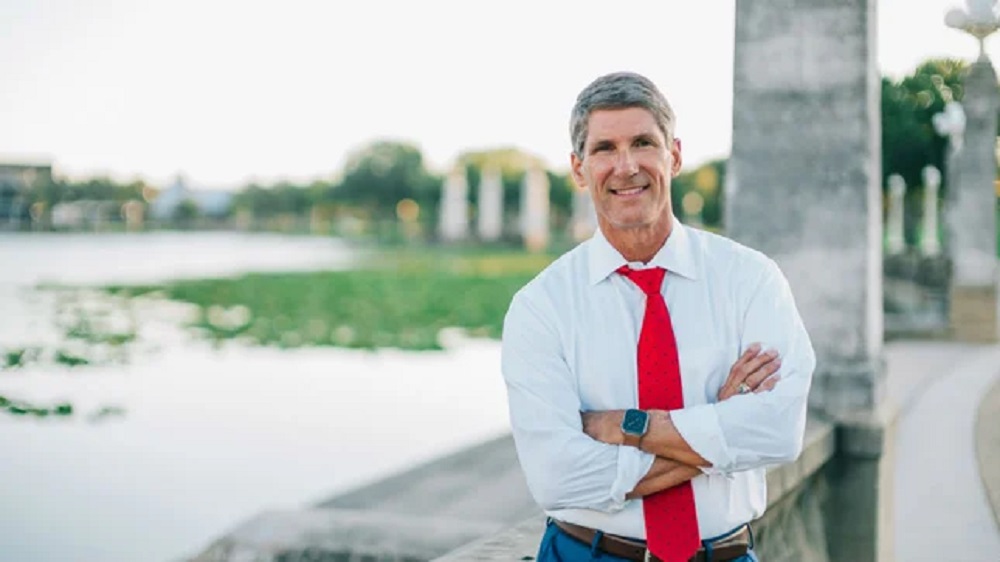 No Democratic opponent has reported raising a dime.

Florida’s 15th Congressional District hosted one of Florida’s most cont[entious congressional races last year. But in 2021, there has been little fundraising activity thus far.

That’s rather modest considering the road Franklin had to take to Congress. He defeated Republican incumbent Ross Spano in a GOP Primary last August, then beat Democrat Alan Cohn in November.

But while Spano has raised less money than any other Florida Representative in the 2020 class, there’s no sign yet he really needs the cash. Democrats Lilawatie Ramcharran, president of the Lady Storm Foundation, and Jesse Phillipe, who lost to Cohn in the 2020 Primary, have yet to report any fundraising this cycle.

Franklin bested Cohn in 2020 by more than five percentage points. While Democrats have fought in the right-leaning district in the last two election cycles, there’s not any sign just yet the district will be a battleground next year.

By that time, the GOP-dominated Florida Legislature will redraw the district, and all in Florida, with most expecting lawmakers to put a new district in Central Florida. That could greatly impact Franklin’s jurisdiction, and not likely for the worse.

So where’s the money he has raised coming from?

A little more than half of it, $44,827, comes from individual donors, with the remaining $36,800 generated by PAC contributions.

nextBlake Dowling: A vortex of unity, Outsiders and hockey