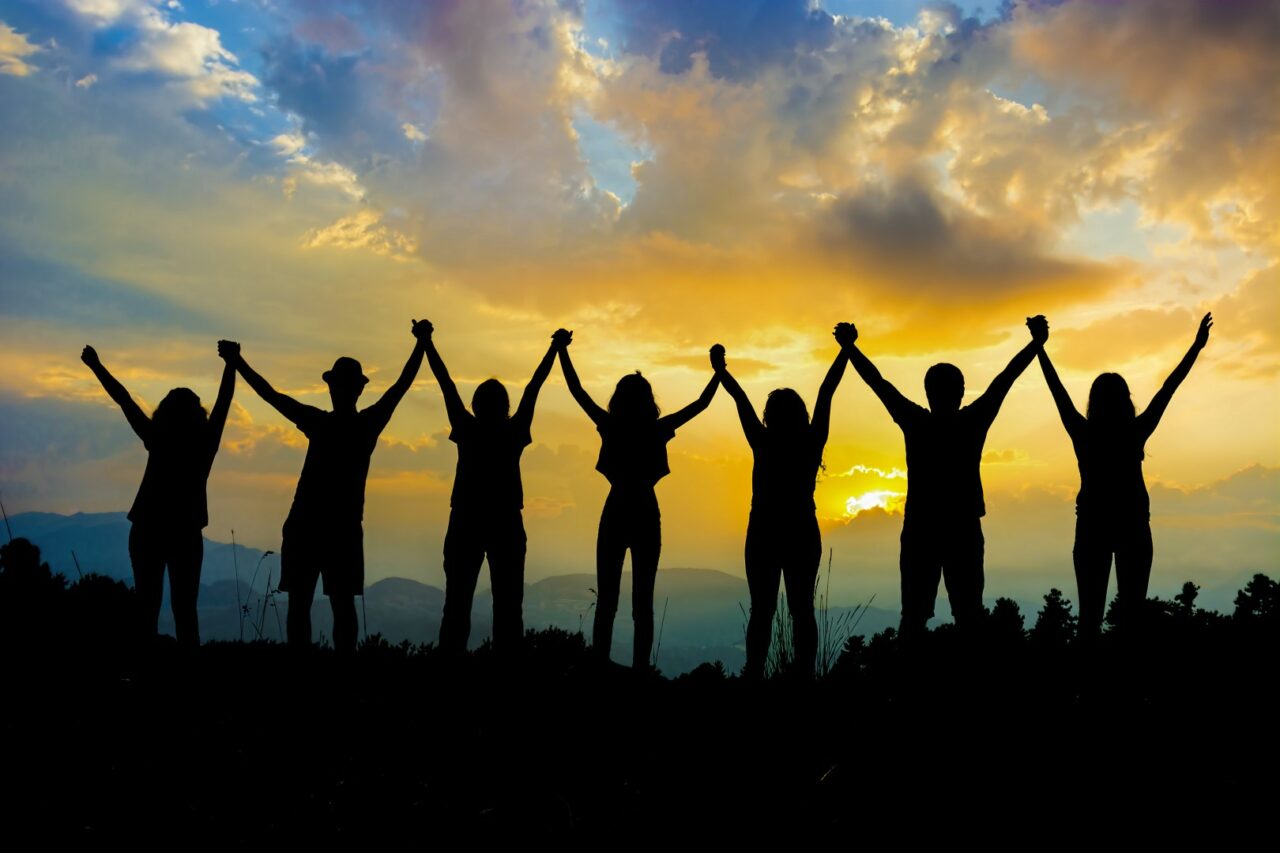 So begins my fluff feel-good piece, a short break from cybercrime.

Over the past month, I wrote several columns about hacking.

Looking at the extensive list of comments about one of them on the Florida Politics Facebook page, I expected to see questions, comments on hacking, or someone to say the usual, “great column Mr. Dowling” or “terrible column Blake.”

Well, as they say: You can’t please everyone.

Does partisan bickering ever end?

Guys, it was a column about HACKING.

That partisan divide sure does runneth deep; people cannot even agree on cybersecurity concerns.

Now, I get it; the site is “Florida Politics.” People come to that Facebook page ready to take sides, “The Outsiders” style (Greasers vs. Socs), ready to rumble.

(What a cast; what a trailer. Did that voice-over guy do every movie trailer for, like, 30 years? I think so.)

Moving from the battlefield of social media; isn’t it nice when you do see a rare example of unity with our leaders? Like this week with Cuba.

I think all Americans can agree it’s time for some change and if Cubans are stepping up for their freedom, we should support them.

I don’t think anyone is saying “stay communist and without freedom.”

Except for our friends in Moscow and China, this might get a little heated on the international affairs front, but here in the greatest country on earth, we are on the same page (for once).

So begins my fluff feel-good piece, a short break from cybercrime. We can get back to the cyber battlefield in August.

First is the Police Unity Tour featuring law enforcement from around the country. They are riding from Tallahassee to Titusville to honor fellow officers killed in the line of duty.

These 200 law enforcement cyclists normally ride to D.C. but moved the ride to Florida this year, doing about 100 miles a day this summer.

They got their start in 1997 and the event has grown quite a bit over the years.

Next, health care workers in Florida gathered last month to pray for peace in our state and the nation.

Considering what these workers were up against last year the fact that they gathered to help others en masse — on top of their regular work — speaks volumes about their character.

The event was held in memory of George Floyd and they were held at various locations throughout South Florida.

This month, we have even seen unity between the two most unlikely people — Gov. Ron DeSantis and President Joe Biden. This is because the Surfside condo collapse demanded it. Good work, gents.

In Tampa, we saw bridges lit up for unity during Pride month. And in Tallahassee earlier this summer we saw law enforcement and the community gather in a local church to discuss differences peacefully and celebrate their commonality.

If you stay on Twitter too much (as many of us do), you might be thinking the world is imploding. However, if you look closely in Florida, you can find examples of unity in every community.

This concludes my feel-good fluff piece.

I encourage Cory and Scott to go out drinking together. Or a movie night watching “The Outsiders,” so they can channel their inner Soda-Pop, Darrel and Pony-Boy. Or how about a night at one of those ax-throwing places that have popped up all over Florida.

Or maybe watch some hockey reruns, GO Bolts! Come on Cory and Scott, be like that charismatic Russian player from Tampa that has everyone entertained.

If he (Russian Nikita Kucherov) can be an American hero and made famous (well, more famous) here in Florida by guzzling beer shirtless at a news conference, anything is possible in Florida and this great nation.

Be safe out there, and prayers for all. 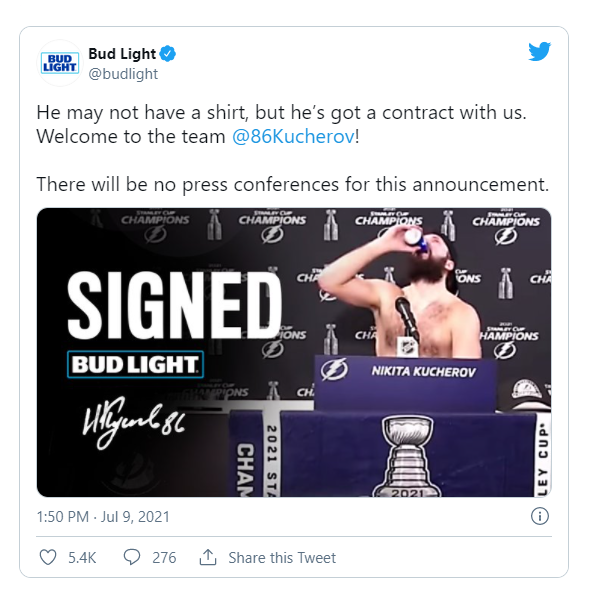 Blake Dowling is CEO of Aegis Business Technologies. He can be reached nowhere. Do not email him if you took offense at his unity column. 😊

previousScott Franklin raises a modest $82K, but so far he doesn't really need it

nextLess than half of insured Americans vaccinated