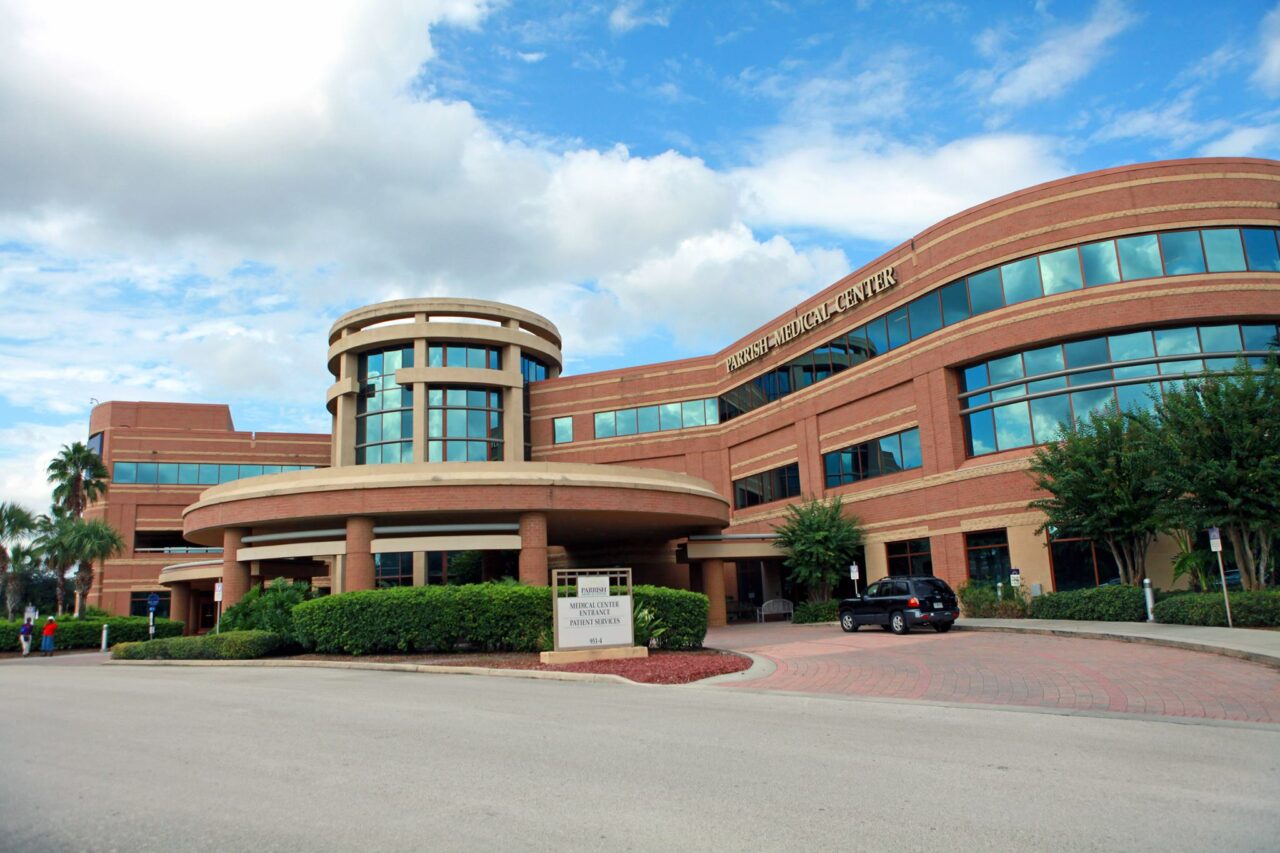 After allegations of false claims, Parrish Medical Center wants the care provider off its premises.

The relationship between a Brevard County hospital and a local provider appears to have further deteriorated.

The falling-out comes months after OMNI entered a controversial contract to help administer surplus vaccines, even though the company already had a contracted arrangement with a hospital that allowed it to give shots.

The email from Harrison, also listed as a defendant in the defamation suit, outlines a potential conspiracy between Mikitarian and Jeff Feasel, CEO of the Halifax Medical Center in Volusia County, where millions of dollars were exchanged. “On the surface, it appears that Halifax and Parrish conspired and game the system whereby hospitals receive state and federal money for providing care to low-income patients,” reads the letter from Harrison.

“On the surface, it appears that both institutions conspired to launder government money,” Deligdish wrote. “Your board approved these transactions knowing full well that they were illegal.”

Mikitarian’s lawsuit suggests Harrison may be a fraudulent alias for Deligdish; the hospital executive denies the accusations and said they had hurt the hospital substantially.

“This email is false in all of its allegations and is intended to injure Mikitarian’s reputation, harass and create emotional distress to Mikitarian and within PMC, and interfere with PMC’s work and health care mission in Brevard County,” Mikitarian’s complaint states.

The accusations about fraud, Mikitarian alleges in his complaint, were “willful, malicious, and intended to injure Mikitarian” and the Titusville hospital. Mikitarian is seeking at least $30,000 in damages.

The hospital district served Omni with a notice of lease termination effective June 23, a day after Mikitarian filed his defamation suit.

“For patient and public safety reasons, it is imperative that PMC regain possession of the Premises in a timely and orderly fashion,” the complaint states.

For its part, OMNI responds to the eviction complaint by noting economic challenges tied to the pandemic and says any debt owed should be offset by breaches of a management services agreement on the part of the hospital.

Deligdish, the chief medical officer for OMNI, has tangled with Parrish Medical Center leadership before despite the tenant-landlord relationship with the hospital. In addition to talking down the hospital’s capacity to handle vaccine demand in March, an email purportedly from Deligdish accused Mikitarian and other hospital leaders of using positions on the North Brevard Economic Zone for personal financial gain, according to Florida Today. Mikitarian at the time denied sending the message.