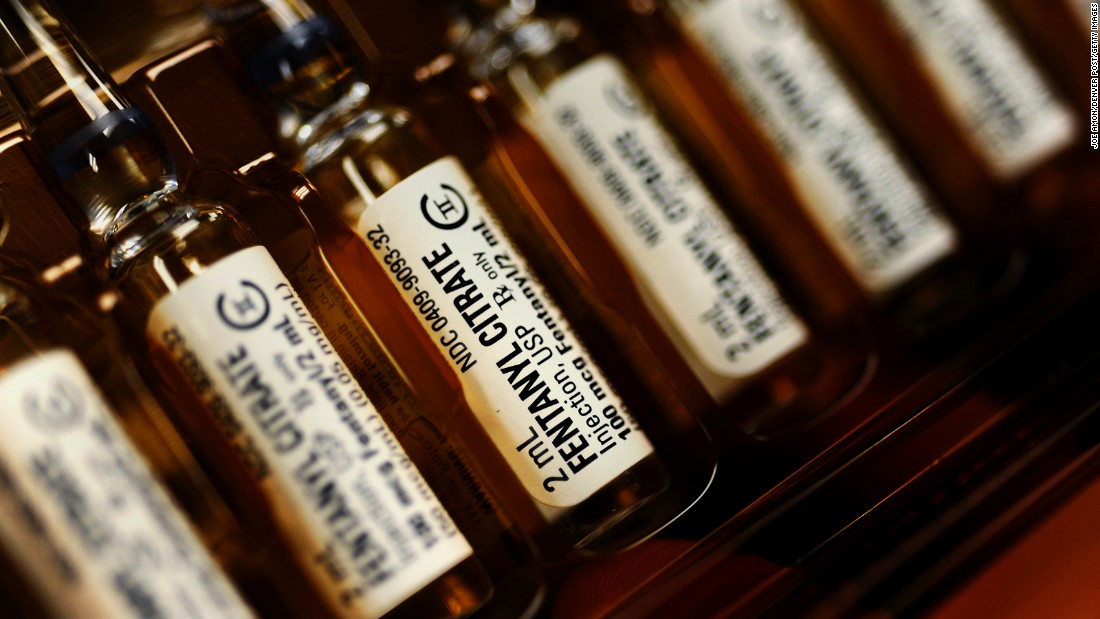 Floridians are overdosing at higher rates than many Americans.

According to provisional data released by the Centers for Disease Control and Prevention, overdose deaths spiked in Florida amid the COVID-19 pandemic, surging at least 37% in 2020.

The dramatic increase, Democratic Rep. Kelly Skidmore suggests, underscores the ongoing toll of a pandemic inflicting isolation and economic despair among the masses.

She described the situation as a “perfect storm.”

“There are lots of pieces to this the puzzle,” Skidmore told Florida Politics, noting the pandemic’s impacts on mental health and the sudden influx of drugs such as Fentanyl onto Florida’s streets.

Skidmore is no stranger to Florida’s decades long struggle with narcotics.

The bill, which regulated pain clinics and controlled substances, came as Florida garnered a dubious distinction: pill mill capital of the nation.

At the peak of the pill mill crisis, doctors in Florida bought 89% of all the oxycodone sold in the country, the New York Times reported in 2011.

And while the issue may gain attention in the upcoming legislative session, Skidmore said the issue itself is deserving of a renewed approach by lawmakers.

She noted conflicting viewpoints on the issue within the Legislature.

“We always tend to look at it as some kind of moral failing or an ethical lapse as opposed to a medical condition of addiction,” Skidmore said. “I think that a lot of things contributed to where we are and for me, the solution going forward is shifting the perception of what substance use disorder is and how it is related to mental health issues as well.”

According to the CDC, the main driver of drug overdose deaths are synthetic opioids such as Fentanyl.

Originally a pain management treatment for cancer patients, Fentanyl has emerged as the leading culprit of the ongoing opioid crisis. The drug, primarily manufactured in Mexico, is nearly 100 times more potent than morphine.

Fentanyl, in part, is among Gov. Ron DeSantis’ motivations for deploying roughly 50 state law enforcement officers to the border in June.

After a Sunday visit to the Southern border, the Republican Governor stressed the amounts of Fentanyl entering through the U.S./Mexico border – and making its way to Florida.

“In the last month alone, 1,050 lbs. of the deadly narcotic fentanyl was seized at the southwest border,” said a tweet posted on the Governor’s account. “This is enough to kill 72% of the U.S. population. 27 times more fentanyl was seized in June 2021 compared to June 2018.”

The 50 law enforcement officers include members of the Florida Highway Patrol, Florida Department of Law Enforcement and Florida Fish and Wildlife Commission.