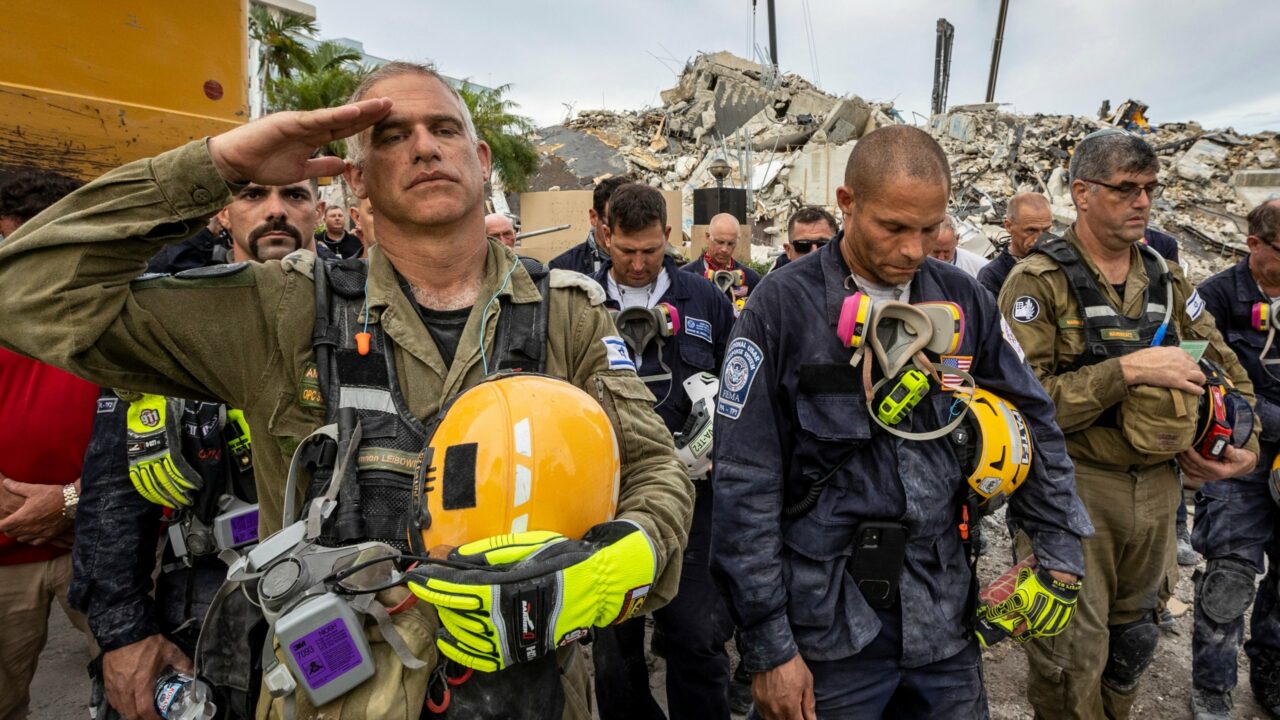 Medical examiners have identified the 98th and final victim of the collapsed condo in Surfside, finally bringing closure to every family with loved ones who went missing, Miami-Dade Mayor Daniella Levine Cava said Monday.

All 242 people reported missing after the Champlain Towers South building fell in the early hours of June 24 are now accounted for, Levine Cava told reporters.

Neither she nor any other officials who spoke at the 5 p.m. press conference said the name of the last victim, 54-year-old Estelle Hedaya. Her brother confirmed her identity to The Associated Press earlier today.

“We have done everything possible to bring closure to the families, and I’m especially proud that through these tireless efforts we were at last able to bring closure to all the families who were missing loved ones,” Levine Cava said. “Our community and the world are deeply grateful to the first responders, especially the men and women of the Miami-Dade Fire Rescue Department, Miami-Dade Police Department and all the local fire departments who were integral to this operation, and also our national and international partners. For the past 33 days, they have searched the rubble as if they were searching for one of their own.”

Recovery crews, many of them volunteers, continue to sift through millions of pounds of rubble for personal belongings in the area, which includes a secondary site where a state-hired demolition team razed a still-standing portion of the tower early this month.

“When they find something, it’s a treasure,” Levine Cava said. “They’re doing this with tremendous care and real hope that they can bring things to the family members. It’s a very moving sight.”

Police are cataloging what they find to ease a future legal process through which the items will return to victims’ families, Miami-Dade Police Director Freddy Ramirez said.

“We hope to return as much items as we can to bring closure to the families,” he said. “We’re going to keep going until we’re done. We’re not stopping. We have several piles we’re still going through, (and) a lot of the work is being done by hand.”

“But just because we were able to identify her, we will not stop until we deem that we can do no more,” he said.

Asked what her biggest takeaways were from the tragedy that drew national and international attention, Levine Cava focused first on building safety in the county, which has come under sharp scrutiny in the last month.

“Certainly, the biggest takeaway is that buildings should not fall down, so that is obviously something quite unacceptable, and we’re going to do everything in our power to make sure it does not happen (again),” she said. “The other takeaway is that communities can really come together and do everything in their power to address the needs of the people affected and to do it with selflessness and tremendous dedication, really no barriers. Everything — everything — that could have been done has been done locally and around the world.”