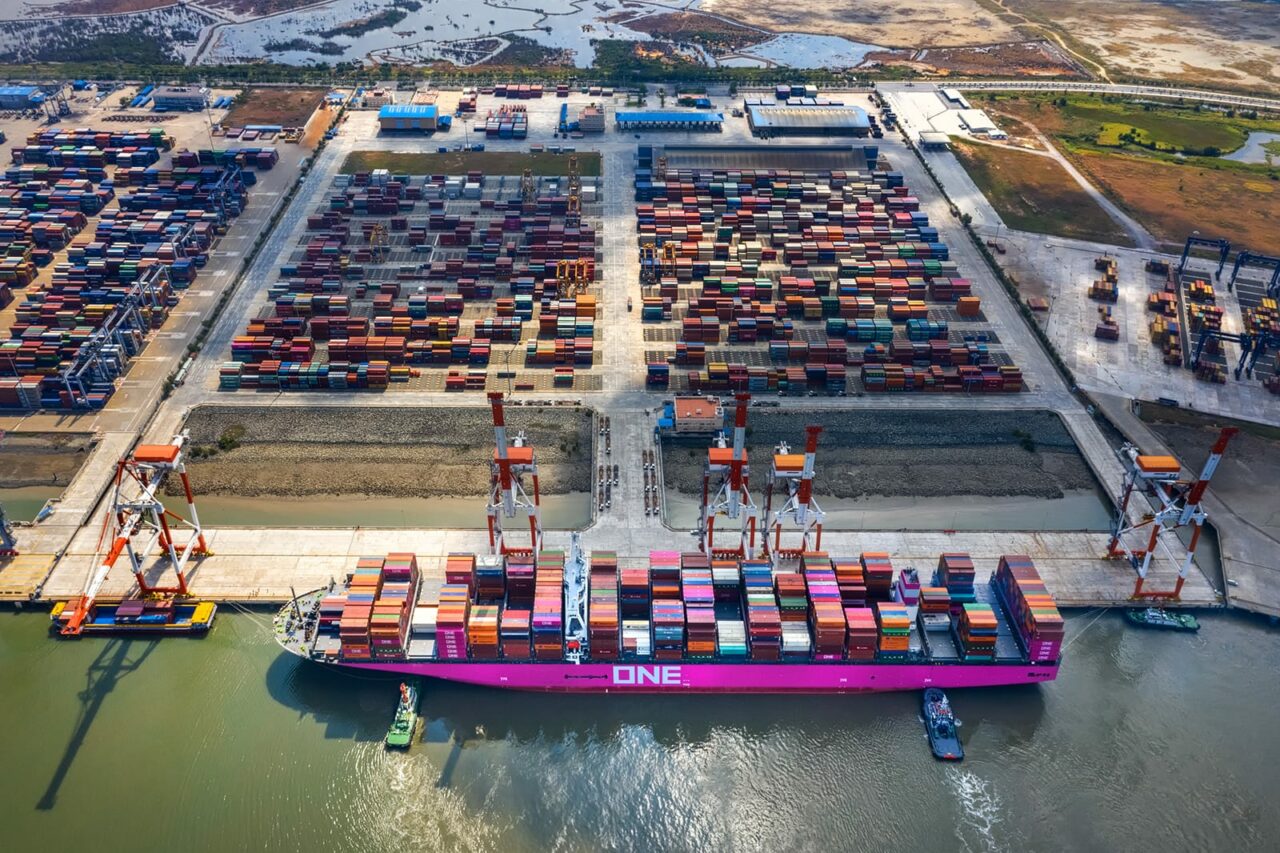 Trade was down 16% last year, but the report says the dip won't last.

The pandemic thrashed Florida seaports but the industry is primed to bounce back, according to a new report from the Florida Seaports Transportation and Economic Development Council.

Seaport Mission Plan: Navigating Beyond the Pandemic dives into the effects COVID-19 has had on the state’s 15 seaports and outlines the opportunities that could help surge back to pre-pandemic heights.

For imports and exports, most of the decline was limited to the first six months of the year. That’s not the case for the cruise industry, which has been idling for well over a year. As FSTED puts it, “Florida’s 158,992 cruise-related jobs, and $8.1 billion in economic activity were severely impacted.”

“While most individual seaports experienced declines consistent with the overall trend for 2020, Florida’s 15 seaports are resilient, and we expect to see a near complete recovery in 2021,” FSTED program administrator Michael Rubin said. “With $3.3 billion in capital improvements at Florida’s seaports identified over the next five years, we expect our ports to continue playing a leading role in job creation and economic growth.”

Japan was Florida’s top trade partner last year for the second year running. When broken down by region, South and Central America and the Caribbean remained in the No. 1 spot and accounted for a larger percentage of total trade last year than the year prior.

Combined, there are $3.3 billion in seaport improvements lined up for the next five years, with 70.7% ($2.3 billion) heading to Atlantic coast seaports and 29.4% ($972.8 million) planned for Gulf Coast seaports.

A quarter of the money will be used for existing berth rehabilitation and repairs, 20.3% will be spent on cruise terminals, 19.4% will be used on cargo terminals and 8.9% is planned for channel and harbor deepening.

The full report is available on the Florida Ports Council website.