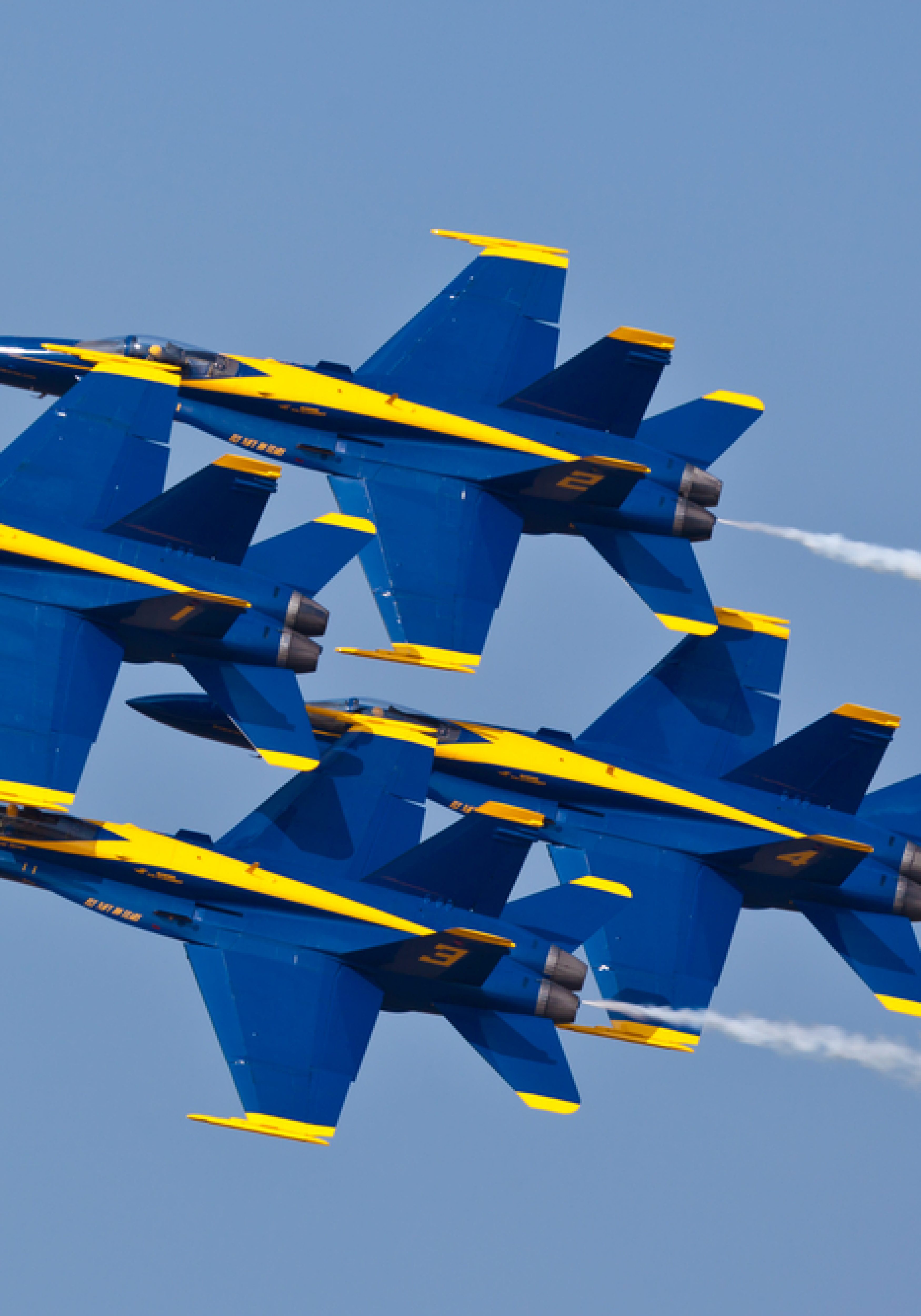 They want to raise awareness and funding for wounded veterans and their families.

One of Florida’s top trade associations is teaming up with the best fighter pilots on Earth to help prevent veteran suicides.

The Florida Restaurant and Lodging Association and the Blue Angels Foundation announced their partnership Tuesday, with the stated goal of raising awareness — and funding — for wounded veterans and their families.

A news release notes that “each day, more than 22 veterans take their own lives due to the loneliness or hopelessness they feel following their disruption to or separation from service due to injury.” That works out to more than 8,000 suicides a year, which eclipses the number of combat deaths in Afghanistan and Iraq over the past two decades.

“As a nation, we owe so much to our wounded warrior community, servicemembers that laid it all on the line to preserve our Freedom. Please join us in this important effort. Spread the word to save lives and make a donation,100% of which goes towards saving a life.”

FRLA president and CEO Carol Dover added, “FRLA and our members are incredibly proud to stand with the Blue Angels Foundation to help our treasured veterans, wounded warriors, and their families when they need it the most. These brave men and women and their families have sacrificed so much to preserve our freedom and fight for the rights of others, and they need our help as they return or transition from active duty. It is important that we all do what we can to support the Foundation as they provide critical services for our veterans, including counseling, housing, post-traumatic stress, employment, transportation, and other important life skills.”

Dover directed potential donors to a website where they can learn more about the Blue Angels Foundation and make a pledge.