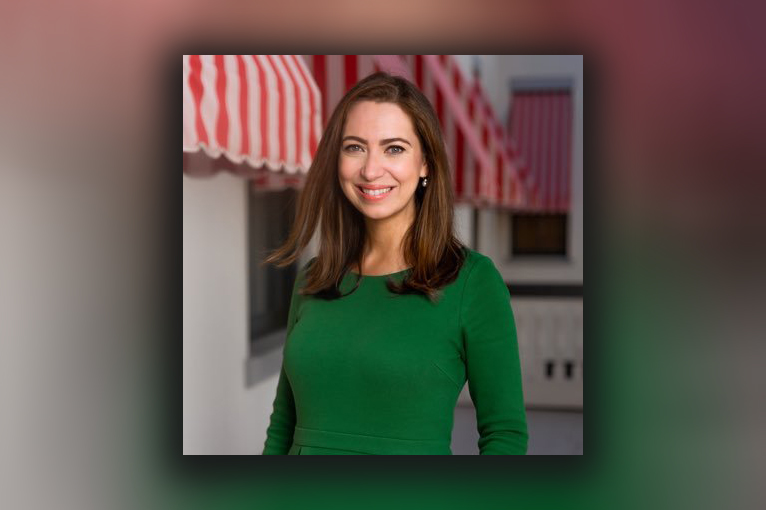 She will take the lead on FPF's legislative policy development efforts.

“The FPF is the voice of Florida’s firefighters and emergency medical services personnel. Our goal is to educate and inform candidates and policy makers on the issues that our first responders care about most. With her extensive background in state and local government, Meredith brings a depth of knowledge to our issues, including pension and collective bargaining issues,” FPF President and CEO Wayne “Bernie” Bernoska said.

“She was an integral part in passing key legislation impacting our fire and emergency personnel and has spent her professional career advocating for top issues affecting Floridians. Meredith is a huge get for our members and we are thrilled to have her on the team.”

In the new role, Stanfield will lead legislative policy development efforts for the group, which represents more than 27,000 Florida firefighters and emergency medical services personnel.

Stanfield comes to the Florida Professional Firefighters from the office of Chief Financial Officer Jimmy Patronis, where she has served as director of legislative and cabinet affairs for the past two years.

“Meredith onboarding with the FPF is a huge win for Florida firefighters. Few are as adept at navigating the legislative process as Meredith, but she does the most important thing in this process: win,” he said.

“When she was at the helm of our legislative affairs team, we secured major wins for Florida’s firefighters, including creating and implementing the Firefighter Cancer Decontamination Equipment Grant Program, providing firefighter cancer coverage at the state and local level, establishing employer cancer prevention best practices relating to fire station and personal protective equipment, and providing benefits for coping with PTSD. Moreover, with her knowledge and experience with insurance markets and coverage, she’ll be a tremendous resource for FPF’s members.”

Stanfield added, “In recent years, I have been proud to support protecting the health and safety of Florida’s firefighters and emergency response personnel through the passage of key legislation and I am thrilled to be joining the team at the FPF to make that my primary focus.

“Firefighting is an inherently dangerous and noble service profession that benefits all Floridians and our economy. I look forward to working with President Bernoska, the FPF team and members to continue to get things done for Florida firefighters and EMS responders.”