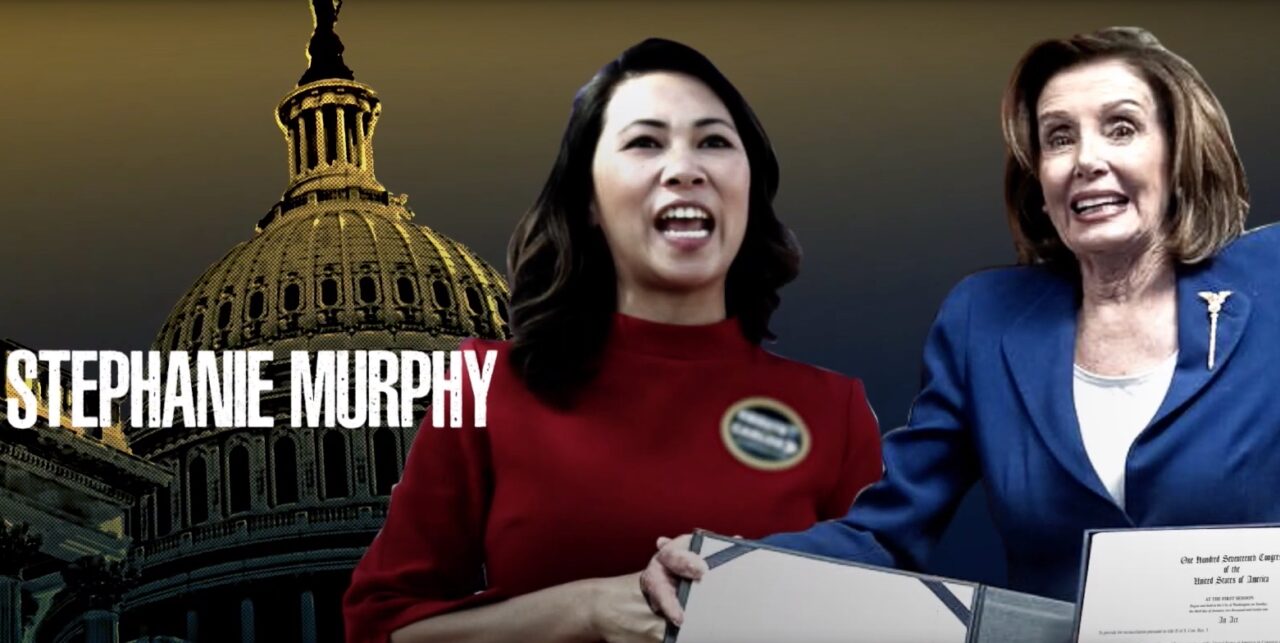 Democratic U.S. Rep. Stephanie Murphy is the target of a new Republican attack ad launched Thursday charging her with pushing out of control federal spending and causing inflation.

The 30-second ad, “Stephanie Murphy: Helped Cause Inflation … And the Worst Is Yet to Come,” is running on social media and other digital platforms by the Congressional Leadership Fund, a Super PAC aligned with House Republican leadership.

“Stephanie Murphy voted to print trillions for wasteful far-left spending, and now Floridians are experiencing the consequences firsthand: runaway inflation and higher prices on everything from gasoline to groceries,” the fund’s communications director Calvin Moore said in a written statement. “Floridians are finding it more difficult than ever to make ends meet and have Stephanie Murphy’s reckless spending to blame for it.”

The Murphy ad ties the Winter Park Democrat to House Speaker Nancy Pelosi in a couple of digitally combined images that run before and after imagery representing inflation, money, and struggling taxpayers.

While those scenes play out, a narrator offers an economic discussion that Pelosi and Murphy are spending trillions of dollars, allowing people to collect money without working, and causing inflation, and possibly worse.

The ad does not specify any particular bills. But it appears to go after Murphy for her support of President Joe Biden‘s $1.9 trillion COVID-19 relief package, which included an unemployment benefits extension and provided $1,400 direct relief checks for most Americans.

Murphy is seeking a fourth term representing Florida’s 7th Congressional District, which currently includes Seminole County and parts of northern, central, and eastern Orange County. The district likely will be significantly redrawn in the redistricting that the Republican-controlled Florida legislature will engineer to meet reapportionment changes from the 2020 census.

A bevy of Republicans already filed for a chance to take her on, including conservative TV commentator Cory Mills, Erika Benfield, and state Rep. Anthony Sabatini.

“Inflation is no accident,” a narrator begins in the new ad. “Pelosi’s socialist-style spending plan helped cause it. Stephanie Murphy helped pass it, printing trillions we don’t have, paying people to not work. Now the chickens have come home to roost, and they’re twice as expensive. Everything is like a brand-new tax. Not enough workers making things, higher prices on what’s left. Economists say the worst is yet to come.”

“Stephanie Murphy, pricing you out,” the narrator concludes.