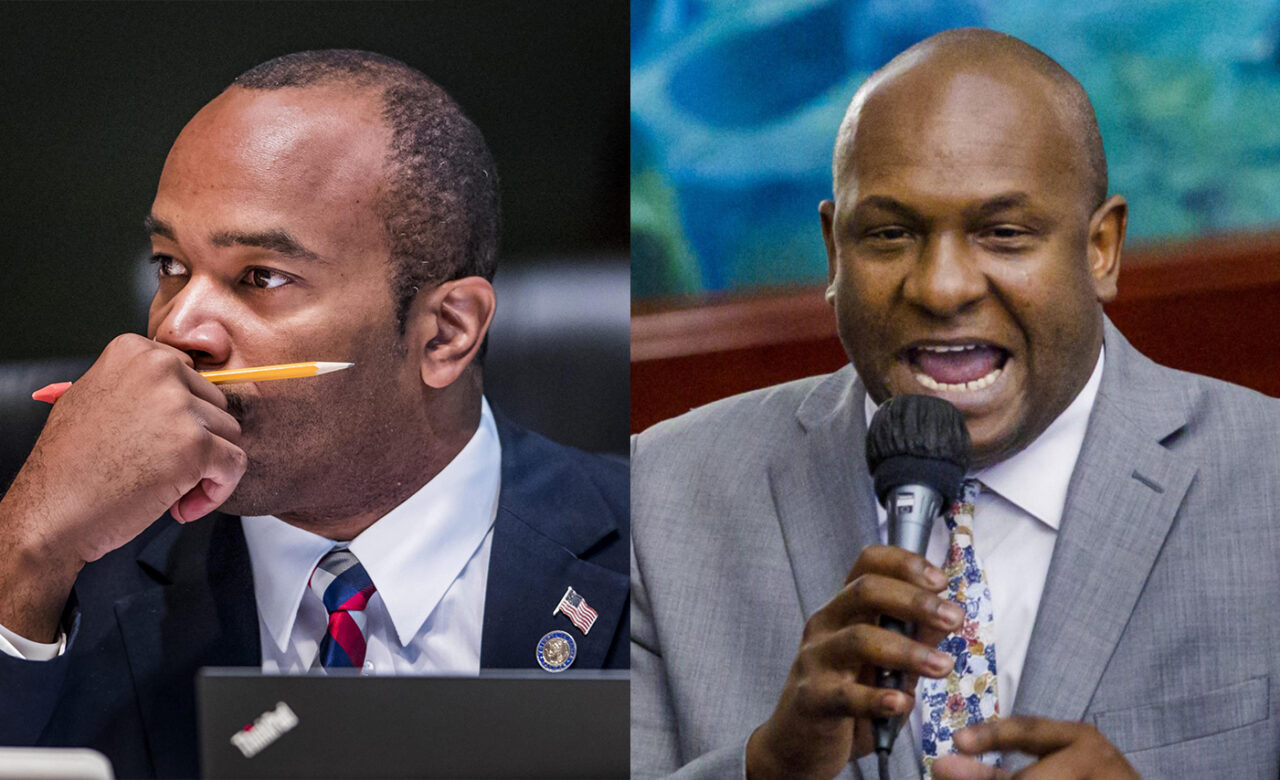 Powell has decided to remain in the Senate instead of vying to replace the late Alcee Hastings in Congress.

Powell was one of more than a dozen Democrats who weighed a run to replace the late U.S. Rep. Alcee Hastings, who passed away earlier this year from cancer. Powell had reportedly been weighing a run for months. With the qualifying period approaching next week, he says he’ll remain in the Senate and support DuBose, his colleague in the Legislature.

“My family and I are humbled by the friends, supporters and colleagues who have leaned on me and held out support of other candidates until it was decided whether I would run for Congressional District 20,” Powell said Thursday.

“The late Congressman Alcee Hastings was an amazing advocate who did a tremendous job serving us, and to be considered as a likely replacement is an honor that is not taken lightly. In consideration of my faith, family and current roles as Senate Democratic Leader Pro Tempore and Chairman of the Florida Legislative Black Caucus, my team and I have made the decision (to) continue serving as State Senator for District 30, and not seek the Congressional office.”

Powell’s decision to remain in the Senate isn’t all too surprising. Under Florida’s resign-to-run law, he would’ve had to have resigned by the end of July. Powell was not one of the five elected officials who recently stepped down in order to comply with that law.

Still, his support for DuBose is notable. Powell is endorsing DuBose over Perry Thurston, Powell’s colleague in the state Senate, and Omari Hardy, another Democrat serving in the House.

“There are some really good candidates who have declared in this race,” Powell said Thursday.

“However, I feel that the best choice and right candidate to replace Congressman Hastings is Florida House Democratic Leader Bobby DuBose. DuBose is an extremely hard worker, genuine and will put people before politics. Therefore, I believe that he will thoughtfully and carefully compliment the legacy of Alcee Hastings while building his own.”

That left Powell on the outside looking in. The winner of the Democratic Primary Election on Nov. 2 will be the favorite in the General Election, scheduled for Jan. 11.