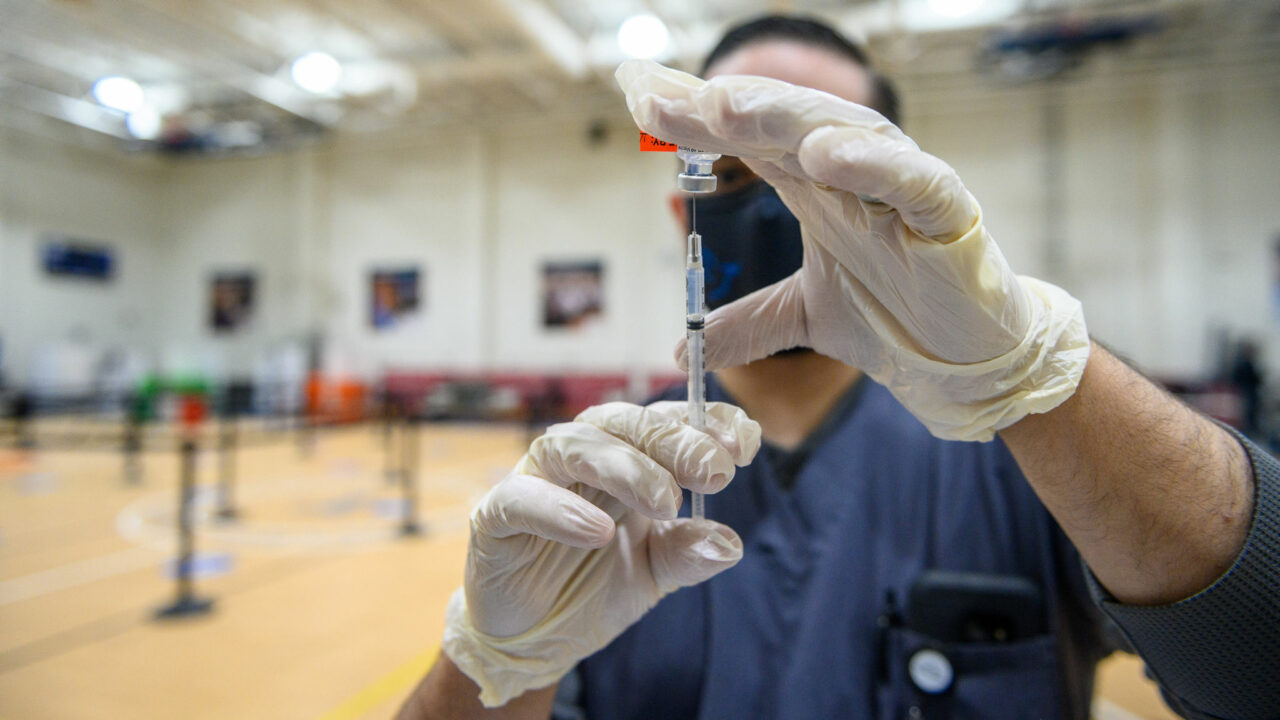 As more and more workplaces are requiring their employees to get vaccinated against COVID-19, politicians are finding themselves facing questions about their own status, and some of them are not enjoying it, apparently.

Georgia Congresswoman Marjorie Taylor Greene‘s comments went viral when she declared that being asked her vaccine status was a violation of her rights, invoking HIPAA, the federal medical privacy law. And Spring Hill Rep. Blaise Ingoglia posted an email his staff received from Tampa Bay Times reporter Romy Ellenbogen Tuesday asking whether the Republican had been vaccinated.

“We’ve had some readers curious whether local politicians have been vaccinated or not, so we’re pulling together a list,” Ellenbogen wrote.

He replied 23 minutes later, flaying Ellenbogen for asking his staff, rather than him directly.

“This is some bullsh*t.” And then he added another tweet.

“Oh, by the way …come up with a better excuse for the question than ‘some readers’ are curious. That crap doesn’t work anymore.”

But it’s a perfectly legitimate line of questioning — especially in the context of this moment in time, a media ethicist said.

“We are in a heated conversation as a nation over the laws about who can require vaccinations,” said Kelly McBride, chair of the Craig Newmark Center for Ethics and Leadership at the Poynter Institute. “For everybody in the country, revealing your vaccination status is a signal. It’s a different signal depending on what that status is and who you are talking to.”

“If you refuse to reveal your status, that is also a signal and it’s a confusing one. And it’s intended to be confusing,” she added.

Just like Greene, many of those who responded to Ingoglia’s tweet appear to think that an inquiry about one’s vaccination status is a HIPAA violation, but it’s not. HIPAA does not preclude one from revealing their own medical information and it doesn’t prohibit anyone from asking.

Ingoglia got a lot of support for the tweet.

‘I missed where electeds give up their medical privacy & freedom once elected,” Christian Ziegler, Vice Chairman of the Republican Party of Florida wrote.

Ingoglia does not answer the question about whether he’s vaccinated on the Twitter thread. When asked by Florida Politics via text, he said, “I am.”

He said he was not available to discuss it further on Wednesday.

previousJacksonville Bold for 8.4.21: COVID-19 marches on