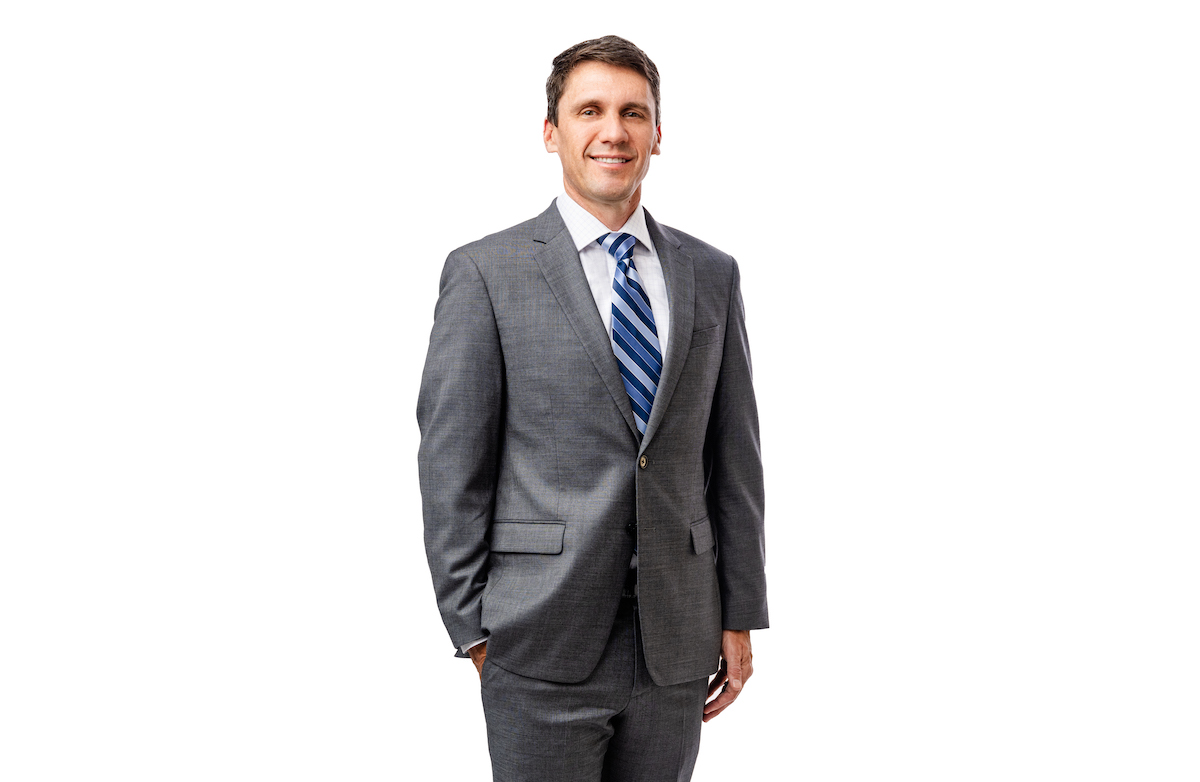 A month after celebrating its first anniversary, Delegal | Aubuchon Consulting announced that its team is expanding with the addition of Scott Jenkins as government affairs director.

“Scott’s industry experiences along with his work on political campaigns and political advising will be a great complement to our services,” firm partner Mark Delegal said. “Most importantly, we have confidence in his integrity and work ethic.”

Jenkins brings nearly two decades of government relations experience to the firm. He worked as a Deputy Director of Government Relations for the Florida Bankers Association from 2002-10 and as State Government Relations Director for Wells Fargo from 2010-18. Earlier in his career, he served as a legislative analyst in the House and as a field director for the Republican Party of Florida.

“I’ve known Mark and Josh for more than a decade,” Jenkins said. “I am joining a team known for its in-depth policy knowledge and strong relationships and am proud to have found a place where I know I will thrive professionally while working with great people.”

Jenkins has experience managing advocacy projects and initiatives spanning multiple states, including managing state and federal political campaigns and serving as an advisor to legislative body leaders and committee chairs.

“We’ve always worked well with Scott on various issues over the years, and we’re excited to have him as part of the team,” said firm partner Josh Aubuchon. “He is passionate and experienced in the arena of Florida politics. He’s a good guy and a natural fit.“

Florida Bankers Association EVP of government affairs Anthony DiMarco praised the hire, “Working with Scott has always been a pleasure. He’s someone who brings an excellent reputation and a wealth of Florida policy knowledge. I look forward to seeing what they accomplish together.”

Jenkins earned a bachelor’s degree in secondary education from Clemson University and a master’s degree in political science from Florida State University.