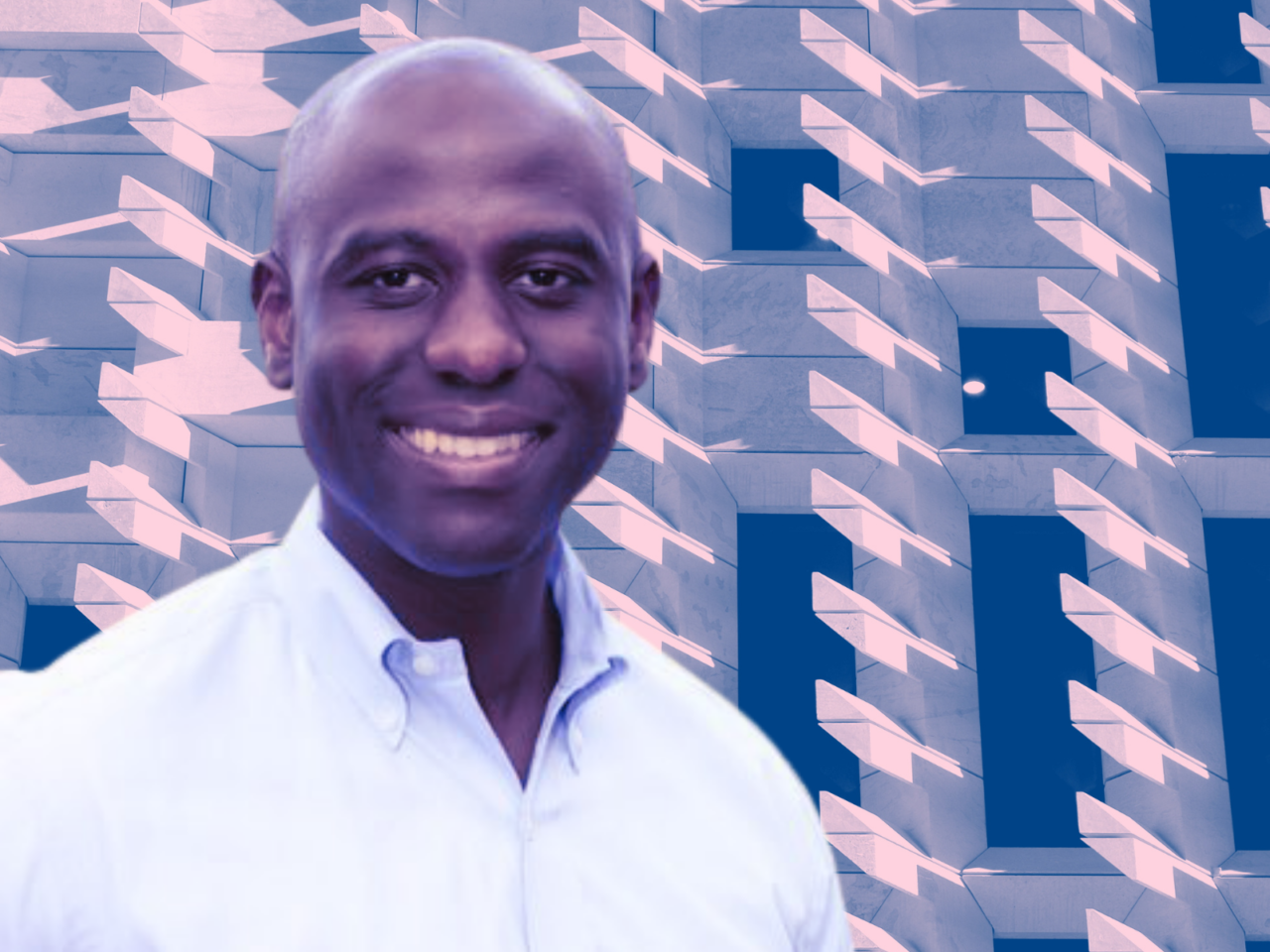 Tomczak isn't too far behind.

According to the most recent finance reports filed with the Florida Division of Elections, Jacques, a former prosecutor and ally of Rep. Anthony Sabatini, raised nearly $15,000 in July. That includes $10,000 raised for his affiliated political committee, Florida Values Coalition, and $4,573 in hard money for his official campaign.

As of the end of July, Jacques had about $77,000 on hand between his two accounts for his bid to succeed incumbent Rep. Nick DiCeglie, who is leaving office to run for the state Senate.

Meanwhile, Tomczak, a technical lead at Special Operations Command at MacDill Air Force Base, took in just $3,450 for his official campaign, raising his total to $72,480 since entering the race in March. Of that, he has about $57,000 on hand.

Tomczak has not yet set up a committee but is in the process of opening an account, tentatively called Friends of Alen Tomczak.

Most of Jacques’ July haul came from Largo resident Joseph White, who kicked in $10,000 to his committee. He also took in $1,000 from businessman and prominent GOP donor Brent Sembler for his official campaign. Jacques collected 18 individual contributions for his campaign, 17 of which were $500 or less.

In spending, Jacques posted less than $300 from his political committee, and $1,149 from his campaign, $1,000 going toward consulting services from Electioneering Consulting Inc.

Tomczak brought in three maxed-out $1,000 contributions for his campaign from JoAnn White, a prominent GOP donor who previously supported Jacques in his failed 2018 campaign against DiCeglie, as well as ASG and RSA consulting groups. He brought in six other contributions, each totaling $200 or less.

Tomczak spent $2,776 in July, including $2,000 to Picotte and Porter LLC for fundraising consulting and $512 to Robert Watkins & Co. P.A. for accounting services.