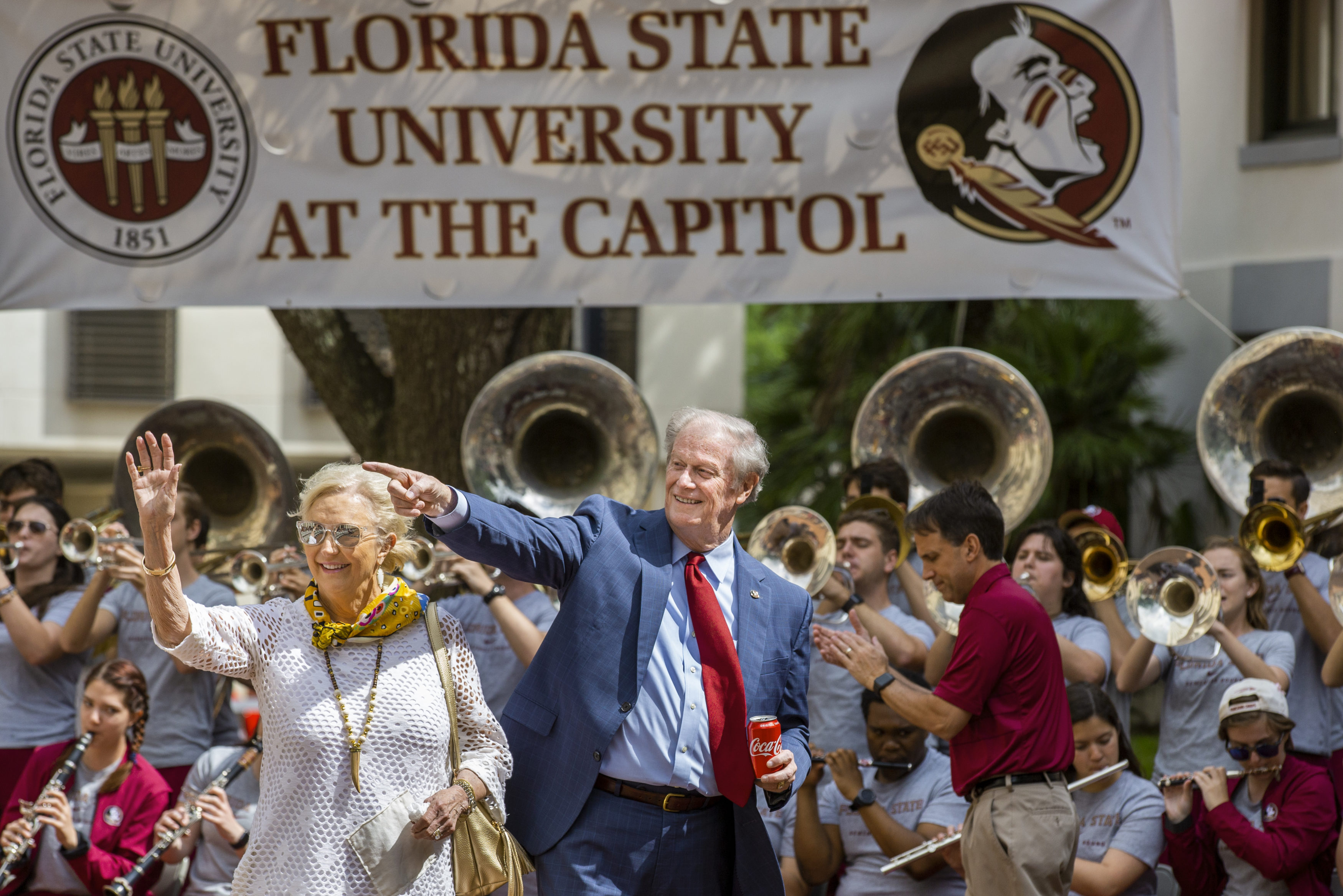 Monday was the first day in more than seven years that John Thrasher wasn’t the president at Florida State University. At age 77, Thrasher left his dream job and headed into a well-deserved retirement.

Faculty, staff, students, political leaders, and darn near everyone associated with FSU had nothing but great things to say about Thrasher’s leadership during his tenure. It was all justified, too.

FSU took enormous strides under Thrasher, both in fund-raising and academic standing. 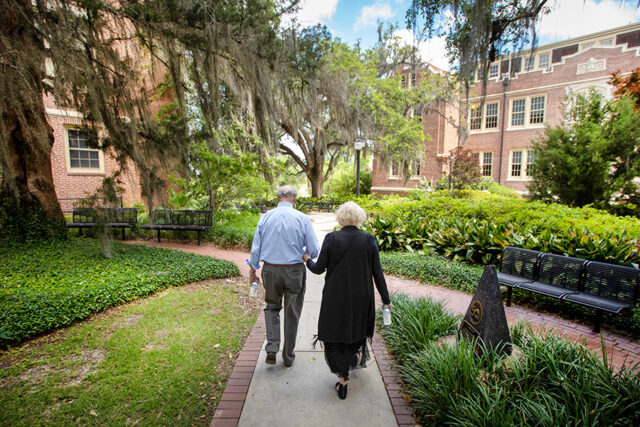 The university set records for freshman retention and four-year graduation rates. It enrolled a record number of graduate students and raised $250 million in research funding. That’s the highest total ever at FSU.

Yes, Thrasher’s tenure was in many ways a storybook tale with a happy ending. Neither of his parents made it past the eighth grade, so just making it to college was an enormous achievement.

In his last commencement address in July, Thrasher noted the pride he felt upon enrolling at FSU in 1961.

“I arrived in Tallahassee with nothing but a suitcase and enough money in my pocket to rent a room a few blocks from here on Jefferson Street,” he said.

He got a job serving at a sorority house but told students the real attraction in that gig was free food.

“At FSU, I learned something new every day — not just about the disciplines of business and law, but about perseverance, leadership, and making lifelong connections,” he said. “Florida State helped me to see possibilities that I never even dreamed of.”

Seeing that, it’s easy to forget how hard the faculty fought to stop the Board of Governors from hiring Thrasher in 2014.

Oh, did they fight. Thrasher was a former state Senator and Speaker of the Florida House. He was the former Chair of the Republican Party of Florida, for goodness sake.

How dare the Board of Governors give the university keys to, gasp, a politician!

FSU’s Faculty Senate passed a resolution by a 39-23 vote demanding that the Board hire someone — anyone — other than Thrasher. They saw him as more of a Trojan horse than FSU’s beloved renegade. A political takeover seemed inevitable.

“Senator Thrasher lacks the stated qualifications required for the position, whereas the other three finalists meet those qualifications,” the resolution read.

Jennifer Proffitt, then-president of the FSU chapter of the United Faculty of Florida, raised another point.

“The point is qualifications to run a research one university. And if we really want to move into the top 25, the president of the university is key,” she told the Tallahassee Democrat.

Well, then Thrasher must have been the key. That’s because, in 2020, FSU ranked 19th on the U.S. News and World Report list of national public universities. It was FSU’s second consecutive year in the top 20.

In many ways, Thrasher redefined the role of president at a large university. That doesn’t mean every presidential opening should be filled by a politician — not at all. But, it does help for the top person to know their way around the political process, and Thrasher certainly qualified.

It’s also vital for that person to know when to tell politicians to butt out. Thrasher did that, too, when the Legislature considered allowing the open carry of guns on state campuses.

Thrasher lobbied fiercely against that measure and won. He vowed to continue that fight, even in retirement.

“We’ve all experienced enough heartache to know that more guns on campus do not make us safer,” he said.

He probably turned some friends into enemies by taking that position, but sometimes you have to do that, too.

In a farewell letter Sunday, Thrasher spoke of his enduring love for his alma mater,

“Florida State comprises thousands of people who care deeply about educating students from all walks of life, conducting innovative research, and serving our community, state, and nation,” he said.

“We’re making the world a better place — and everyone here makes a difference in some way, every day.”

But none made more of a positive difference than the man that so many at FSU initially didn’t want.

As he said, though, Florida State made him see possibilities he never dreamed of. He returned the favor.