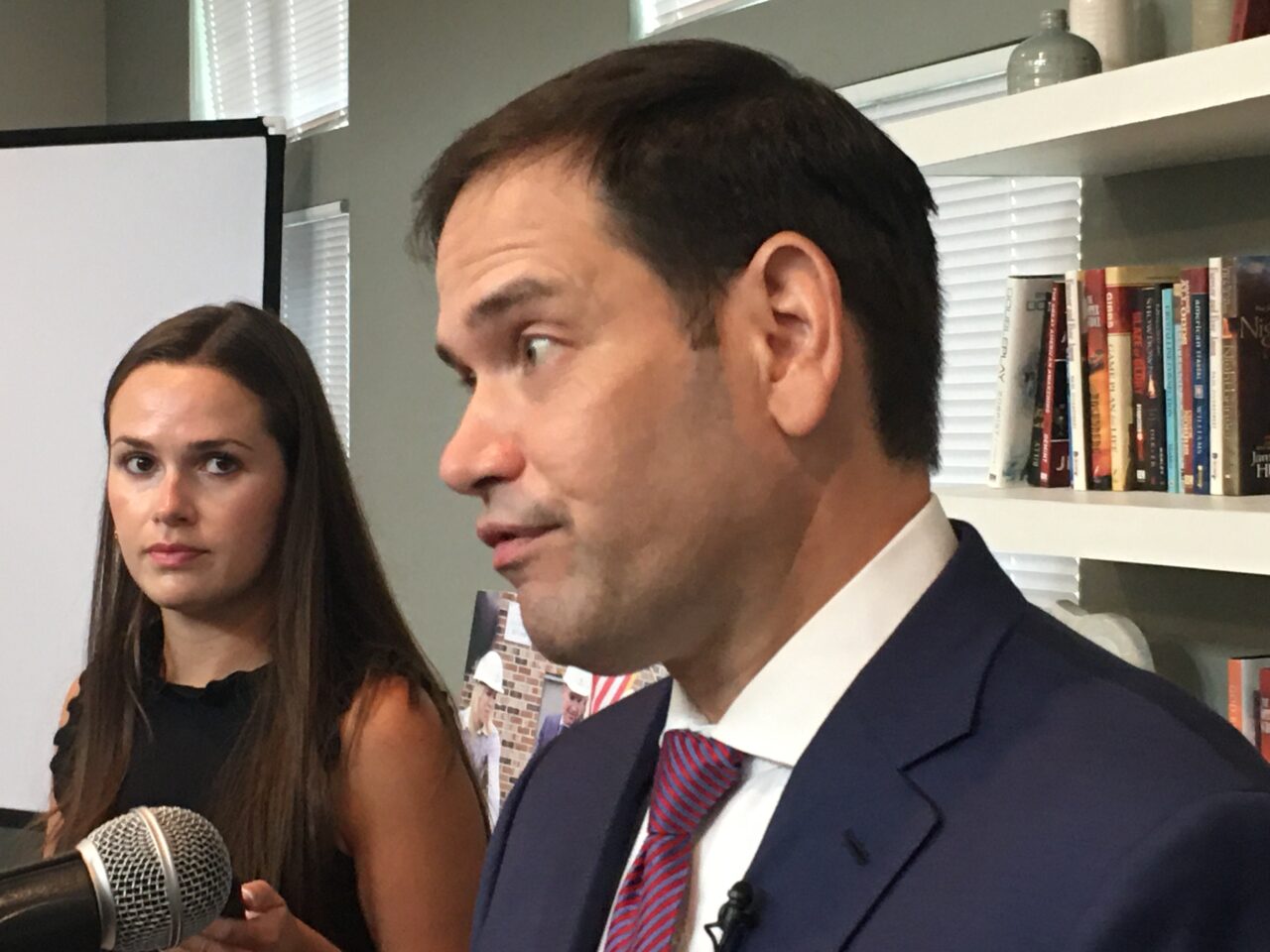 Scott says the 25th Amendment should be in play.

One U.S. Senator from Florida believes President Joe Biden should be removed from office after the shambolic American exit from Afghanistan, while his colleague is not sold.

In Jacksonville Tuesday, Sen. Marco Rubio would not sign on to Sen. Rick Scott‘s urging of the invocation of the 25th Amendment to the U.S. Constitution, which would remove Biden and replace him with Vice President Kamala Harris.

Rubio went on to say that his focus “has been on the policy of it,” referring to the Taliban sweep of the country in the wake of an expedited U.S. exit.

“The administration dismissed bipartisan concerns,” Rubio said, leading to “rage and outrage on all sides, both sides of the aisle.”

Rubio’s concerns include the likely return of al-Qaida, which used Afghanistan as a base before the American invasion in 2001.

Scott made the call to remove Biden on Monday afternoon, before the President gave a speech defending the withdrawal.

“After the disastrous events in Afghanistan, we must confront a serious question: Is Joe Biden capable of discharging the duties of his office or has time come to exercise the provisions of the 25th Amendment?”

Scott amplified his case during a radio hit Tuesday.

“He’s making choices to do nothing in this job. He’s on vacation. So whatever the reason is, his inability to serve has to be questioned,” Scott urged on the Panhandle’s News Radio 1620.

Though Rubio was not willing to entertain removing Biden via the 25th Amendment, he has cast aspersions on Biden’s competence in recent months, including blasting the “incompetent” administration.

Rubio also was not willing to defend Biden’s cognition during a Fox News hit earlier in his presidency.

In the opening segment of his show on Fox News in February, host Sean Hannity cornered Rubio for comment on how “weak and frail” and “struggling cognitively” Biden seemed.

“I don’t know,” Rubio said. “I don’t see him every day so I can’t judge where he is and what’s going on. I’ll give him the benefit of the doubt.”

In June 2021, the Senator suggested the then pre-nomination Biden may have “severe memory loss.”

The comments came toward the end of a Fox News segment, in which Rubio cast doubt at Biden’s assertions that he couldn’t remember if he had anything to do with action during the Barack Obama administration against former Gen. Michael Flynn, a Donald Trump ally and asset.

In addition to playing along with assertions that Biden has slipped mentally, Rubio also spent much of the campaign depicting Biden as diminished and weak.

Rubio wondered in August, regarding Biden, “is he strong enough” to deal with “elements in the party” working to “push him farther left than he’s ever been before?”

Despite those concerns of long standing, however, Rubio clearly wasn’t willing to go as far as Scott when it came to seeking a quick end to the Biden era.

previousCosts of the Afghanistan war, in lives and dollars