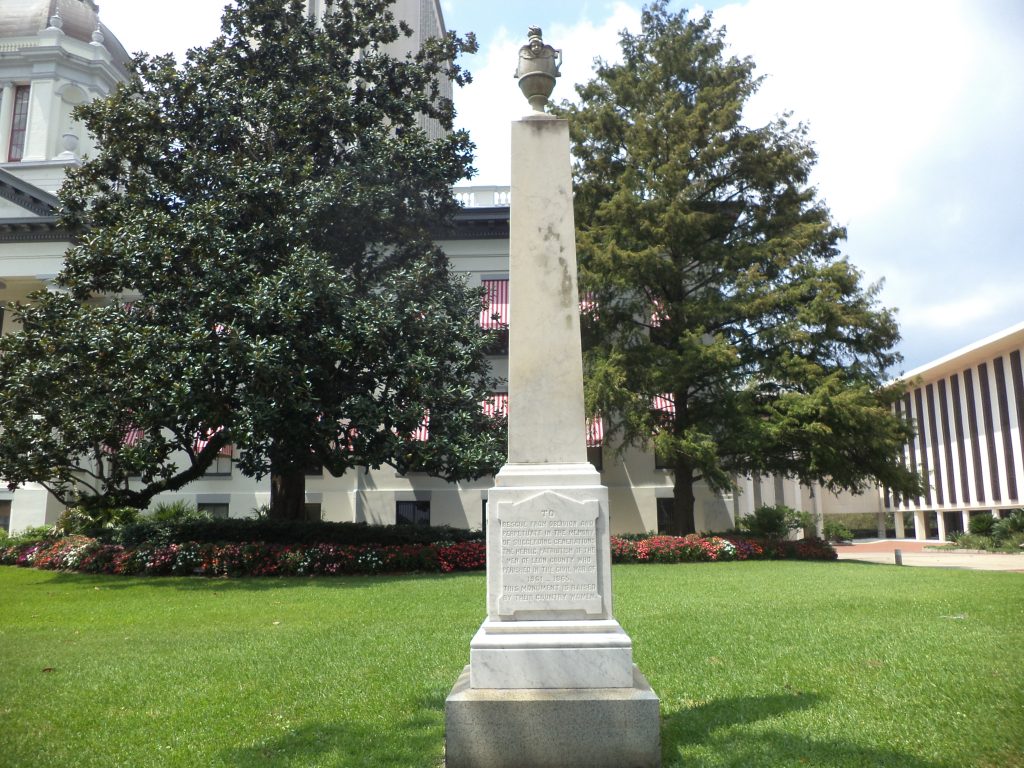 Students 'are forced to face their school’s racist legacy every day.'

In Miami, what was known as Robert E. Lee Middle School is now Jose De Diego Middle School — the Confederate general’s name ripped away and replaced in honor of a hero of Puerto Rican independence.

In a trend amplified following the murder of George Floyd and last summer’s Black Lives Matter protests, school districts across the country, including Florida, are relegating the names of Confederate “heroes” that once graced public spaces through monuments, flags, symbols, and even school buildings to the ash heap of history.

The Southern Poverty Law Center documented the trend in a recent report.

“Schools are not only where students learn the history of their country and community, it’s also where they are socialized and taught how to be good citizens,” Kimberly Probolus, a fellow with the SPLC’s Intelligence Project, said in an email to the Florida Phoenix.

In schools named after people who took up arms in defense of human bondage, Probolus said, students “are forced to face their school’s racist legacy every day.”

More than 100 Confederate symbols have been toppled since a Minneapolis police officer killed Floyd in May 2020, according to the SPLC’s report. Still, in many Southern states, including Florida, glorification of Confederates remains a problem, the organization said.

“It’s difficult to live in the South without being reminded that its states once comprised a renegade nation known as the Confederate States of America,” the group wrote in its report.

“Schools, parks, streets, dams, and other public works are named for its generals. Courthouses, capitols and public squares are adorned with resplendent statues of its heroes and towering memorials to the soldiers who died.”

One such monument stands to this day on the grounds of the Florida Capitol.

The naming trend began in the years following Reconstruction, when southerners invented the myth of the “Lost Cause,” reimaging the war to preserve slavery as a heroic defense of states’ rights and southern “heritage.” The narrative required memorializing the Confederacy’s leaders.

Still, the SPLC report, “Whose Heritage? Public Symbols of the Confederacy,” documented that 1,747 Confederate monuments and other symbols remain in public spaces, both in the South and across the country. Robert E. Lee is the most prominent figure represented through monuments and place names.

Nine state holidays honoring the Confederacy are observed in five states, according to the report. Florida included — as previously reported by the Phoenix, Black lawmakers have expressed concerns that Florida state government observes the birthdays of Lee and Davis as well as Confederate Memorial Day.

“Confederates fought against the United States to preserve the institution of slavery, and honoring Confederates through school names undermines attempts to teach true and accurate histories of the Civil War and of race in America,” Probolus of the SPLC said.

Via Issac Morgan of Florida Phoenix. Republished with permission.