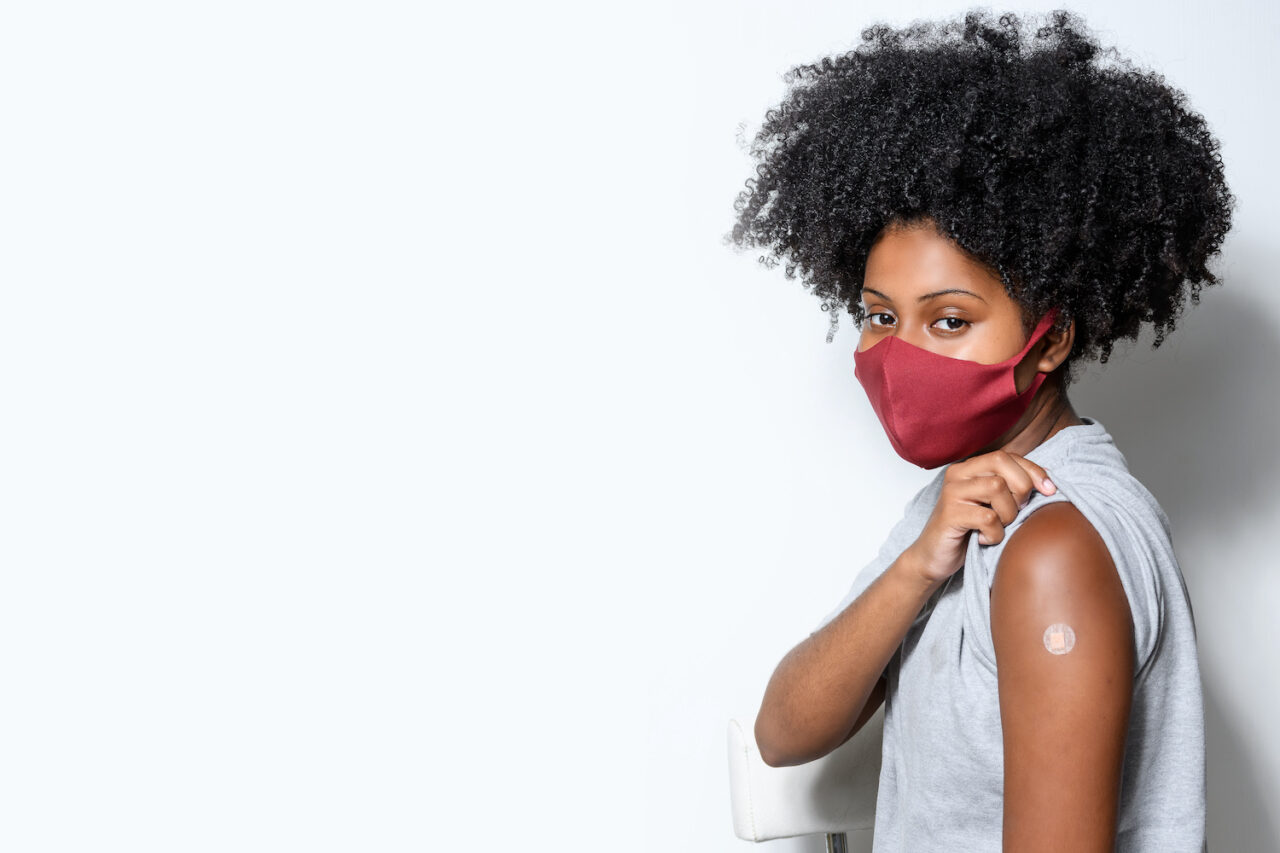 The TV, radio and digital public service announcements will run through the end of November.

The English and Spanish television and radio spots, which appear to target young Floridians hesitant to get the shot, will hit “every market in the state” through the end of November, a Thursday FHA press release said.

Additional advertising will run online and on social media, according to the release, which said the PSAs feature unscripted messaging from Florida physicians and nurses.

In one 60-second TV spot titled “Mommy,” registered nurse Juana Diaz of Auburndale describes having to intubate a young mother and seeing the effect it had on the woman’s family.

“She left her husband and three little kids, ages 4, 2, 8. They’re saying, ‘Mommy, come home. Mommy, I miss you.’ She’s not saying anything because she’s intubated. It’s rough,” Diaz says. “We’re still in the same circumstances that we were when there wasn’t a vaccine, where you’re watching people just pass away, (and) it’s so devastating to watch unfold.”

In a 30-second radio PSA, Orlando-based emergency medical physician Dr. Sanjay Pattani warns of the after-effects of contracting the virus.

“There’s chronic fatigue syndrome, blood clotting disorders, heart problems. There are long chronic lung problems,” he says. “The essence of this vaccine is not to prevent you from getting coronavirus; it is from preventing you from getting seriously ill and potentially dying.”

The joint PSA campaign comes amid record-high hospitalizations spurred by the highly transmissible delta variant of COVID-19, which hospitals in hotspots across the United States say is leading to more admissions and death among people under the age of 65.

As Florida Politics reported, the Florida Hospital Association said 16,721 people were in hospital beds across the state Wednesday, a net increase of 200 hospitalizations over the day prior.

In all, Florida has 64% more hospitalizations now than during the previous peak in July 2020. Hospitals in some counties, like Broward, are dangerously close to running out of acute care beds, intensive care units and ventilators.

Conditions may worsen still, according to a predictive model two scientists at the University of Florida developed, which showed the virus surge across the state was only at its midpoint as of Aug. 5.

The best way Floridians can protect themselves, each other and ease the severe stress under which hospitals are now operating is to get vaccinated, FMA President Doug Murphy Jr. said.

“Longterm health concerns shouldn’t be a lifetime sentence for those who took a chance in not getting the vaccine,” he said in a statement. “Don’t take that chance. Get vaccinated.”