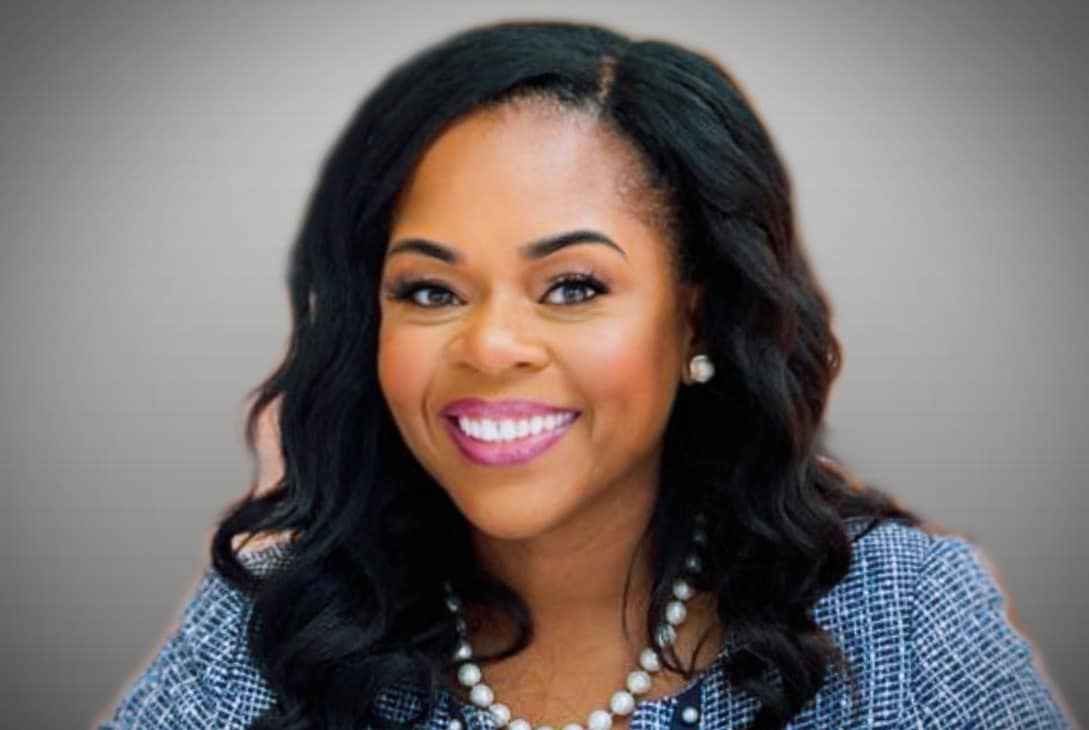 Cherfilus-McCormick poured more than $2 million into her campaign last quarter.

Cherfilus-McCormick is part of an 11-person group battling for the Democratic nomination. Cherfilus-McCormick has tried to appeal to progressives during her campaign. Her two new ads call on Congress to approve a pathway to citizenship for undocumented immigrants and repeal the Hyde Amendment, which bars federal funds from being used to pay for abortions. Both positions are popular among the progressive flank of the Democratic Party.

The ads come weeks after Cherfilus-McCormick filed her second quarter financial report, which showed she pumped more than $2 million into her campaign to succeed Hastings. The former Congressman passed away earlier this year following a cancer battle.

“Now is the time to pass a pathway to citizenship bill,” Cherfilus-McCormick says in one of the two new 30-second ads.

“Immigration reform must happen this year. We have majorities in Congress. A vote must be taken that will protect our neighbors from being discriminated against simply because they were not born in this country.”

Democrats have a slim majority in the House, but they do not have enough votes in the Senate to maintain full control. The Senate is effectively split 50-50, with Democratic Vice President Kamala Harris representing the tie-breaking vote. But Senate rules require 60 votes for most bills to even get to the floor for a vote. That means 10 Republicans are needed to move forward on most items, assuming all 50 Democrats vote in unison.

Republicans have largely opposed a pathway to citizenship for undocumented immigrants.

Cherfilus-McCormick’s second ad deals with women’s health issues, as she calls on Congress to repeal the Hyde Amendment.

“For too long, women have been discriminated against when it comes to reproductive rights. Our Democratic majority must go back and undo the bad bills passed by Republicans. The GOP must stop telling women what to do with their own bodies.”

The Hyde Amendment, however, earned bipartisan approval when it was OK’d in 1976. Democratic President Joe Biden long supported the Hyde Amendment, but has recently changed his position and voiced his support for removing the restriction on federal funds.

The Hyde Amendment bars federal funds from paying for abortions, except in cases of rape, incest or danger to the life of the mother.

Supporters of the amendment argue their tax dollars should not go toward the practice of abortion, which many Americans consider immoral. Those seeking to undo the amendment see abortion as a form of health care and argue the federal ban is discriminatory.

According to her campaign, Cherfilus-McCormick is buying up $400,000 of air time on cable networks and shows such as Dr. Phil, the Ellen DeGeneres Show, Jimmy Kimmel Live, The Tonight Show with Jimmy Fallon and The View.

Cherfilus-McCormick has also released an ad calling for universal basic income. And her team says more spots are on the way.

“We have quite a few more 30-second spots in the pipeline showing where Sheila stands with the American people. We will be getting her message to voters in District 20 via television, radio, digital and text messages.”

Jason Mariner and Greg Musselwhite are running for the Republican nomination. Mike ter Maat is competing as a Libertarian candidate. Jim Flynn and Leonard Serratore are listed as non-party affiliated candidates, while Shelley Fain will mount a write-in campaign.

But the winner of the Democratic nomination will be the heavy favorite come January. According to the Cook Political Report’s Partisan Voter Index, CD 20 leans Democratic by 28 percentage points. The district spans Broward and Palm Beach counties, crossing several majority-Black areas near major cities such as Fort Lauderdale and West Palm Beach.