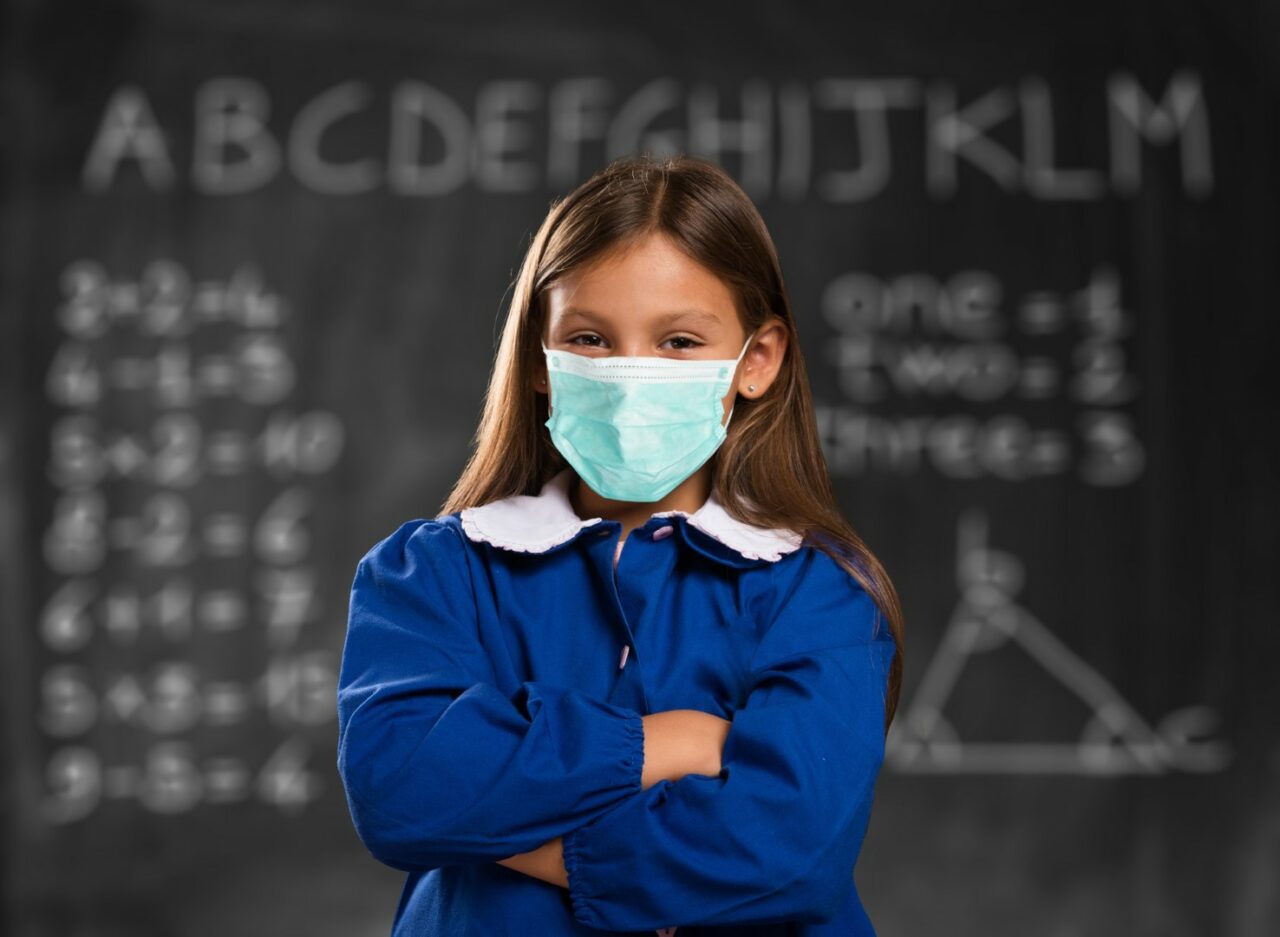 The vote came despite pleas from several pediatricians.

The Pinellas County School Board voted Tuesday against holding an emergency meeting to discuss a districtwide mask mandate.

The board considered meeting to discuss and possibly vote on a 90-day mask mandate with a medically approved opt-out, a move suggested by School Board member Caprice Edmond. The decision not to hold the meeting came despite pleas from several local pediatricians to consider the option, citing overwhelmed pediatric units.

“We went from basically thinking that we dodged a bullet to now having these entire COVID units for kids. I don’t know what else to really say, except that I really need people to come to the hospitals (and) see what we’re seeing.” Dr. Shaila Siraj, a pediatrician at John Hopkins All Children’s Hospital, said at the meeting.

“It’s the first time in eight years I’ve had to turn children away from our hospital. And I will tell you that it’s heartbreaking,” she continued. “And it’s because of the staff — it’s not just the beds and the medical equipment people talk about. Our staff is so tired.”

The vote came after about a four-hour long heated public comment period in which parents argued in favor of and against the mask mandate meeting, echoing rhetoric from around the country as schools grapple with the delta variant.

Supporters of the meeting and mask mandates pointed to the contagious delta variant and overwhelmed hospitals, while opponents referenced parental choice and Gov. Ron DeSantis’ ban on such mandates.

“A mask isn’t going to save our child. All the different doctors that have been coming up here speaking about masks and COVID, people dying, but have any of them went against the narrative, and actually treated patients with HCQ or Ivermectin?” parent Keely Cleason asked.

Cleason was referring to hydroxychloroquine, a drug former President Donald Trump touted while still in office. But the National Institutes of Health has said not to use hydroxychloroquine, either in hospital treatment settings or out, saying the drug “did not decrease 28-day mortality when compared to the usual standard of care.”

Cleason also referenced the use of Ivermectin, a drug used in livestock to treat parasites. The Food and Drug Administration, after an uptick in calls to various poison control centers, issued a statement reminding the drug had not been approved for COVID-19 treatment and is only approved for human consumption in rare circumstances. If taken incorrectly, the drug could have negative side effects in humans, who are typically much smaller than the animals the drug is used to treat.

Many speakers who advocated against mask mandates also cited the “Parents’ Bill of Rights,” a measure DeSantis signed into law in June. That law provides parents freedom from the state and public schools in how they raise their children — extending to decisions about education, health care and mental health.

In the first week of classes, nearly 600 students and faculty in Pinellas County K-12 public and charter schools have tested positive for COVID-19. The district’s report does not provide the number of individuals hospitalized or who have died as a result of COVID-19, nor does it say how many individuals are under quarantine.

The Department of Health has issued rules requiring schools to let parents opt out from mask requirements, as described in DeSantis‘ prohibition on school mask mandates late last month.

The State Board of Education last week ruled that Alachua and Broward county school districts — the first districts to implement a mask mandate — were violating state law. State Board Chair Tom Grady suggested suspending district administrators that violate state law, a follow up to the DeSantis administration’s threats to withhold the pay of offending administrators.