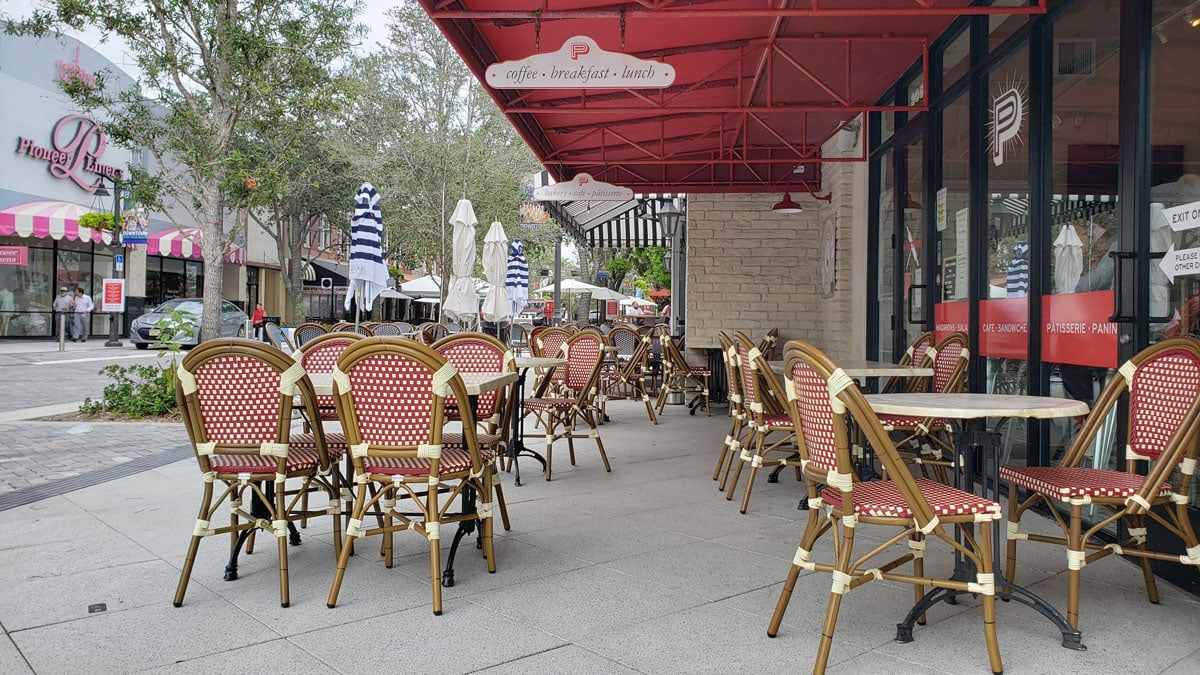 The new COVID-19 surge is putting 'acute pressure back on the restaurant industry.'

The delta variant-driven summer surge of COVID-19 is starting again to discourage people from going out to eat, leaving restaurants very concerned and pleading for more help from Congress.

“We concluded that a majority of consumers have changed their dining behavior in a manner that is beginning to put acute pressure back on the restaurant industry,” National Restaurant Association Executive Vice President Sean Kennedy wrote in a letter Tuesday to congressional leaders. “This development comes on top of food and labor costs that are increasing at their fastest pace in several years, continued indoor capacity limits in 11 states, and crushing longterm debt loads for countless restaurant owners.”

Dozens of state restaurant associations, including the Florida Restaurant & Lodging Association, co-signed the letter seeking another round of relief money.

“There are thousands of Florida small business owners stuck in limbo waiting to find out if Congress will act to provide the stability they need to make it through this new pandemic threat and into the future,” said FRLA President Carol Dover, who serves on the National Restaurant Association board, including on its advocacy committee and has been active on the issue.

In the letter to Congress, Kennedy revealed some results of the national group’s new poll finding diners are once again inching back toward hibernation, canceling dinner plans, or choosing carryout or delivery more often than they were doing just a couple months ago when the pandemic looked like it was waning.

The restaurant industry urged more relief, specifically asking Congress to replenish the Restaurant Revitalization Fund, which was authorized by the American Rescue Plan. The program, run by the Small Business Administration, ran out of money quickly this spring after distributing $28 billion in relief across more than 100,000 food and beverage establishments, while leaving another 177,000 restaurants’ applications unfilled.

The association’s national poll, conducted Aug. 13-15, of more than 1,000 adults through an online survey, found about 60% of diners said they had recently changed restaurant plans as a result of concerns over the new surge of COVID-19.

Nine percent said they had canceled dinner plans, and 19% said they have decided to stop going to restaurants altogether.

“For an industry that requires a ‘full house’ every evening to make a profit, this is a dangerous trend,” Kennedy’s letter stated.

Also, 37% of diners surveyed said they’re now switching back to carryout or delivery at least sometimes, and 19% said they’re wanting to sit outside again.

“These changes indicate declining consumer confidence that will make it more difficult for most restaurant owners to maintain their delicate financial stability,” Kennedy wrote.

About 17,200 Florida restaurant operators applied for Restaurant Revitalization Fund grants totaling $4 billion, but only 5,700 received any money from it, totaling $1.3 billion. That created a “significant needs gap for thousands of restaurants, of nearly $2.7 billion,” said PRLA Press Secretary Ashley Chambers.

“FRLA will continue to promote restaurant (and hotel) relief as we work to rebuild Florida’s hospitality industry and return it to the pre-COVID state, leading the nation as the best state to visit!” Chambers said.

“The rise of coronavirus variants like delta threaten to push these restaurants closer to permanently closing their doors,” Kennedy said in a news release. The RRF has proven its effectiveness in every state, saving restaurants, workers, and the suppliers who depend on their business. The small gains that our industry has made toward financial security are in danger of being wiped out, dashing the hopes of communities, entrepreneurs, and consumers nationwide.”