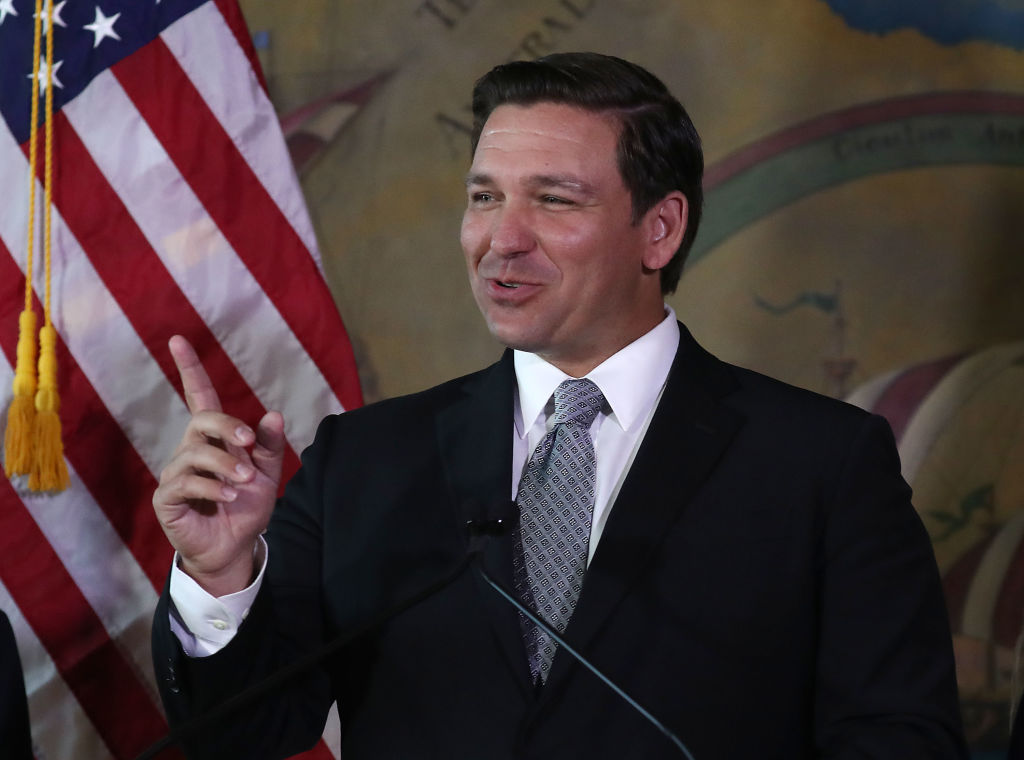 Gov. Ron DeSantis, who has said he is “standing in the way” of the Joe Biden administration on any number of issues, drew yet another line in the sand Thursday.

DeSantis fired off a letter to U.S. Secretary of Homeland Security Alejandro Mayorkas, excoriating Biden’s relaxed immigration policy, one that has seen an upswing in border crossings of people from all over the world.

“President Biden, Vice President (Kamala) Harris, and their administration have refused to fulfill their responsibility to enforce immigration laws enacted by Congress and the resulting influx of unvetted illegal aliens endangers our national security and undermines the socioeconomic wellbeing of hardworking American citizens,” DeSantis said Thursday. “Unfortunately, even though the federal government is responsible for immigration enforcement, it is the states who bear the brunt of this administration’s reckless immigration policies.“

“I have been to the border and I observed firsthand the chaos that this administration’s policies have created. To fill the void left by the federal government, Florida deployed its own law enforcement officers to the border, and they’ve (been) told that many of the illegal aliens apprehended there plan to end up in Florida. Floridians welcome responsible immigration that serves the interests of our citizens, but we cannot abide the lawlessness that this administration is aiding and abetting, and frankly encouraging, on the southwest border,” DeSantis asserted, in a statement from the Governor’s Office accompanying the five-page letter.

The letter urges that undocumented immigrants be resettled in states “flouting” immigration laws, and makes a litany of demands on DHS.

The Governor wants to know how many undocumented immigrants settled in Florida since the beginning of the Biden administration, as well as contact information, their coronavirus status at the time of interaction with authorities, and future information, such as the anticipated time of arrival for future immigrants headed to the state.

The Governor has noted that the Supreme Court takes issue with Biden’s border policy.

SCOTUS handed down yet another blow to the Biden Administration’s reckless border policies. Reinstating the Remain in Mexico policy that Biden unlawfully rescinded will protect our communities and slow the influx of illegal aliens and illicit drugs at the southern border.