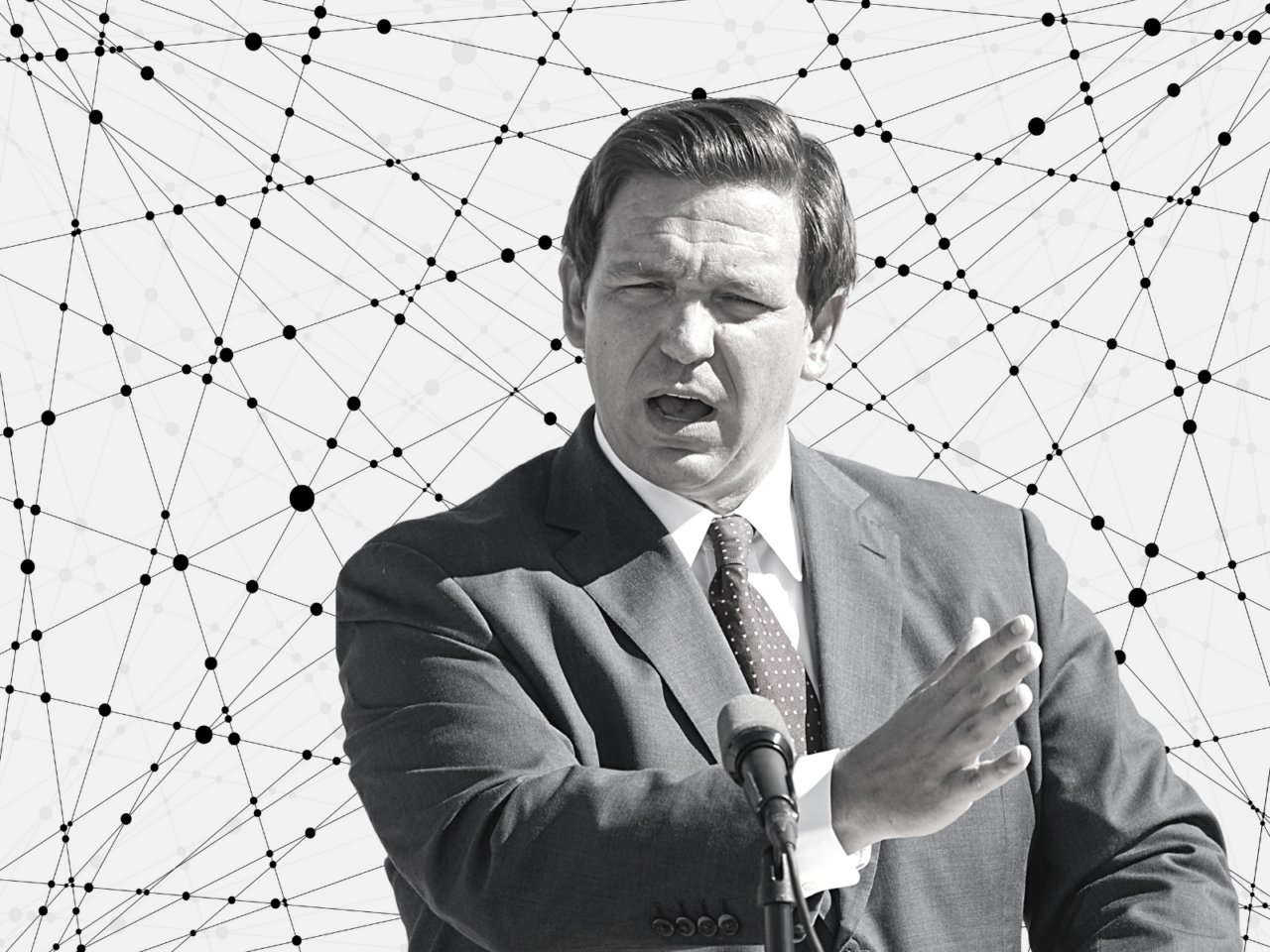 A science-minded nonprofit is singling out four of Gov. Ron DeSantis’ top donors from Florida to call attention to what it calls his “destructive, anti-science agenda.”

On Thursday, political action committee 314 Action launched the first installment of its new five-figure advocacy campaign, which it will run online and on social media through the 2022 election.

“Together, these four donors alone have sent over $4 million to DeSantis’ warchest,” an Aug. 26 press note from the group said. “DeSantis’ failure to fight the pandemic with science and medicine has led to the deaths of tens of thousands — including children — across Florida, along with economic devastation for countless families.”

Florida is the first state in the U.S. to see more COVID-19 deaths now than during its previous winter peak, breaking prior records after logging 1,486 deaths among residents Aug. 13-19 — its highest total ever.

Mayo Clinic professor Dr. Vincent Rajkumar blames the highly transmissible delta variant of the virus, and DeSantis’ ban on local mask mandates — including for public schools, where many students are under 12 and not yet cleared to be vaccinated.

“(Fifty percent) fully vaccinated is simply not enough,” Rajkumar wrote Sunday on Twitter. “Relaxing mask requirements and preventing mask mandates is not good policy, (and) don’t blame vaccines not working as the cause for rising death rate in Florida. Vaccines are working to prevent deaths in many other countries that have seen post vaccine spike in cases; and most other states in the US as well. Florida is different.”

With more than 42,000 deaths, Florida ranks fourth among all U.S. states hit hardest by the pandemic. Of note, however, is that the state is the third-most populous.

Florida’s ranking could still be far lower if DeSantis reversed course on some of his policies, according to 314 Action Executive Director Joshua Morrow, who said hitting the Governor’s campaign bank account could be the surest way to get him to rethink things.

“Ron DeSantis’ donors need to understand just what they’re funding with their big checks — the devastation of families across Florida and the United States,” he said in a statement. “(The) Governor refuses to listen to science and take necessary steps to protect lives. These donors should understand where their values lie: with the lies and corruption coming out of the DeSantis administration, not public health and safety.”

Medical experts overwhelmingly agree that COVID-19 vaccines are “remarkably effective in reducing risk of severe disease, hospitalization, and death, even against the widely circulated delta variant.”

Similarly, doctors across the country say masks are “vital” to stemming the spread of the virus. In updated guidance for the 2021-22 school year, the American Academy of Pediatrics “strongly” recommended universal masking for everyone older than age 2.

For his part, DeSantis has encouraged Florida residents to get vaccinated, saying the shots are “saving lives.” He has also flown around the state this month to promote monoclonal antibody treatments ahead of the opening of administration sites.

For vaccinated and non-vaccinated people alike, receiving the drug is the best way to “nuke” an infection and help patients quickly recover, he said. Dr. Kenneth Scheppke, the Florida Division of Emergency Management’s chief medical officer, said vaccines likely remain the best way to prevent hospitalization and death, but Regeneron “checks off all the boxes” after someone has been exposed to the virus.

But DeSantis’ and others’ refusal to promote masking and allow localities to respond to conditions as they see fit shouldn’t be bankrolled by the heads of companies that depend on the public for income, said 314 Action, which said it has heavy spending planned to put in elected office those who value science over politics.

“In 2022,” the group said, “314 Action Fund will aim to spend $50 million to elect scientists across all levels of government, with initial targets of seven U.S. Senate races, forty U.S. House races, and twenty-one statewide races.”