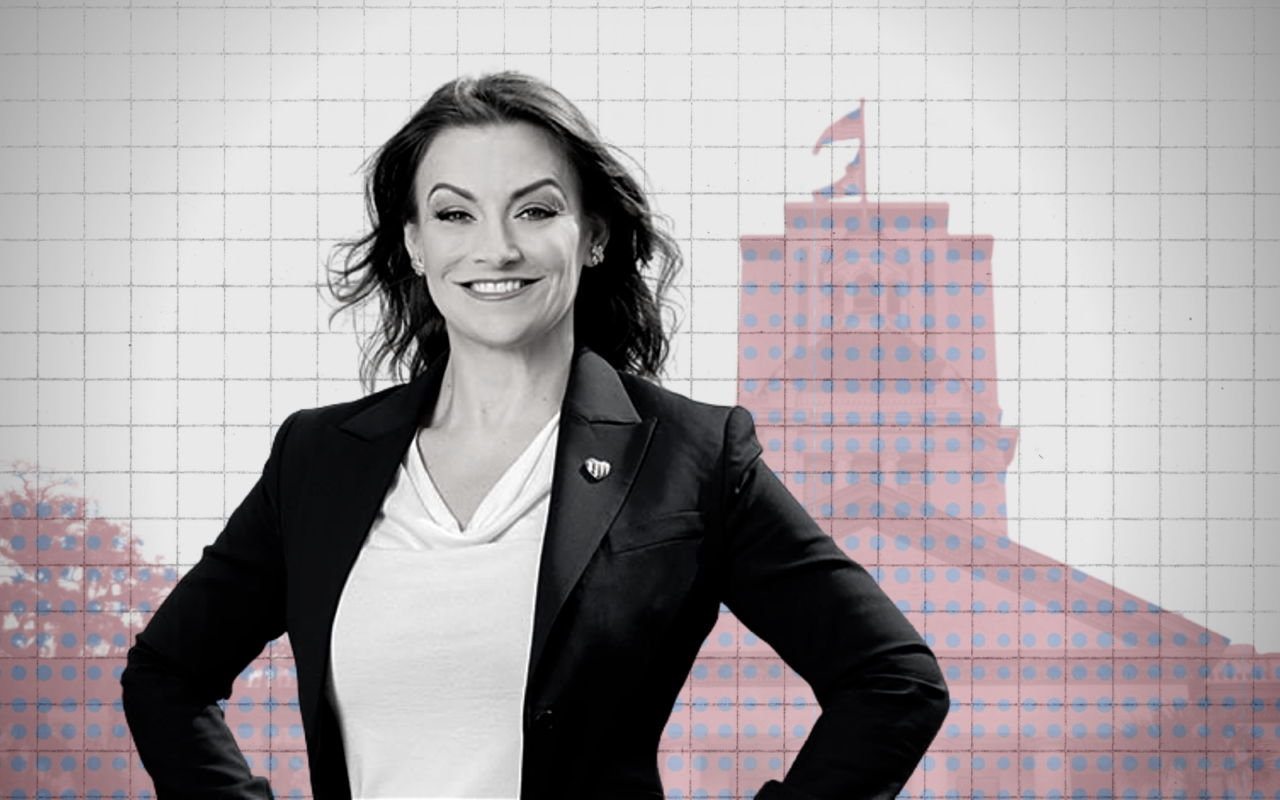 “Florida continues to face major agricultural, public health, and economic challenges that require successful engagement with state and federal lawmakers and agencies,” Fried said in a statement. “As Florida’s link to the White House, and as the 2022 Legislative Session and committee weeks approach, I’m excited to announce the promotion of three outstanding professionals to manage these important responsibilities.”

Carlos Nathan has been promoted to Director of the department’s Office of Legislative Affairs. He previously served as Deputy Director there and brings more than a decade of legislative experience.

Nathan began his career in 2005 as an intern with Rep. Frederica Wilson, who at the time was a Florida Senator. Before joining the Agriculture Department, he was a legislative analyst for the Democratic Caucuses of both state legislative chambers. He also worked on several campaigns around the state, most recently as the political director in the Tampa Bay region for the Joe Biden/Kamala Harris presidential campaign.

“Carlos has terrific knowledge of Florida’s legislative process and bipartisan relationships that will be crucial to advancing our department’s legislative priorities,” Fried said.

Taking Nathan’s place as Deputy Director of Legislative Affairs is Pamela Añez Krivočenko. She served as Special Assistant to the Commissioner since 2019 after working on Fried’s successful campaign the year before.

“Pamela has been a trusted part of my administration since the start, with the talent to help promote our legislative agenda in the House and Senate.”

Anthony Pardal, who has served as Assistant Director of Administration for the Office of Federal Affairs, will now be its Deputy Director.

Pardal joined the Agriculture Department in 2018 after managing former state Sen. Jeremy Ring’s campaign for Chief Financial Officer. Before that, he worked as a staffer to Evan Bayh, former U.S. Senator and Indiana Governor, and in advisory roles at Washington based law firms Morrison & Foerster LLP and Promontory Financial Group LLC, and in podium operations at two of the last three Democratic National Conventions.

“Anthony’s acumen and experience in federal and state government will help continue our successful record advocating for Florida’s $137 billion agriculture industry,” Fried said, adding: “I thank these talented members of our FDACS family for taking on these new roles and for helping us deliver results for Florida’s farmers, families, and consumers.”

nextFirst responders could get workers compensation for COVID-19 exposure