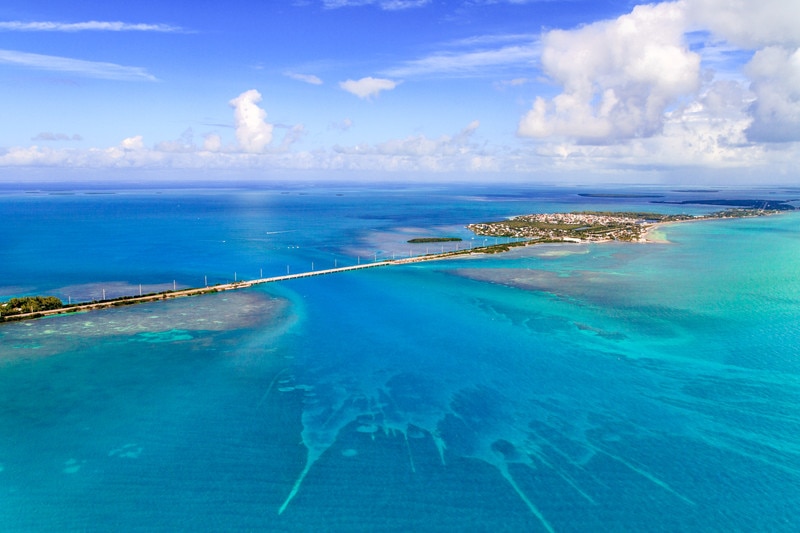 Democratic Rep. Kelly Skidmore is pushing for more investment and focus on the so-called “blue economy” in Florida, arguing the state should emerge as a worldwide leader in new technologies.

“The blue economy is the sustainable use of ocean resources for economic growth, improved livelihoods and jobs, and ocean ecosystem health in areas such as renewable energy, fisheries, maritime transportation, recreation and tourism,” Skidmore explained during a panel discussion on the top late Monday.

“With the Gulf of Mexico, Atlantic Ocean, the Everglades, Lake Okeechobee and a statewide network — from Pensacola to Key West — of rivers, estuaries, mangroves and springs, Florida’s reliance on water cannot be overstated.”

Monday’s meeting was another in a series of expert panel discussions Skidmore has hosted during the summer. During the talk, Michael Jones, President of TMA BlueTech in San Diego, emphasized investment and research related to the blue economy.

“We believe that without understanding the ocean and water and figuring out ways to work with it sustainably, we have truncated life as we know it on earth,” Jones argued. “It’s nothing short of that.”

Ava Ibanez, ocean policy fellow at the National Caucus of Environmental Legislators in Austin, named kelp farming one of the blue economy areas with the most potential.

The seaweed can be grown and farmed, akin to other land crops. Advocates also say kelp farming can promote biodiversity in the ocean and even sequester carbon, thereby helping mitigate the negative effects of climate change. However, more research needs to be done in those areas and to determine what negative effects that growth of the seaweed could cause.

“Blue tech clusters are critically important to understand the problems that we humans, unfortunately, have created, and to come up with the solutions, whether it’s plastics or red tides or understanding the weather in a better and more profound way,” he explained Monday.

The blue economy is, of course, related to green economy issues, as both deals with sustainability.

“They absolutely overlap,” explained Judith Underwood, President and founder of the Blue Institute in Cape Cod.

“The green economy was really created to address the emissions issues that we have around the world and the climate issues. But as it has evolved, there’s a much greater understanding of how the ocean and our water systems actually interact with the climate change issues.”

Blue economy initiatives also expand beyond simply sustainability and include tourism, recreation, transportation and other commercial activities. With Florida having the second most shoreline mileage of any state in the U.S., there’s certainly plenty of opportunity here. But Ibanez said funding still plays a key role in elevating the topic and promoting new technologies.

Skidmore cited her work with Ocean Exchange to help get funding to parties who need it.

“Ocean Exchange is a company that vets startup companies and awards them financially,” Skidmore said. “Now we have this pipeline of academic research and economic development and startup funding.”

That’s important; as Skidmore said, good work can get buried without pushing for visibility and distribution.

“Researchers and academic institutions do not think of commercialization,” Skidmore explained. “It’s great to have this research. But if it sits on a shelf, it doesn’t actually cure cancer. You have to move it on to the college of pharmacology at the next institution.”