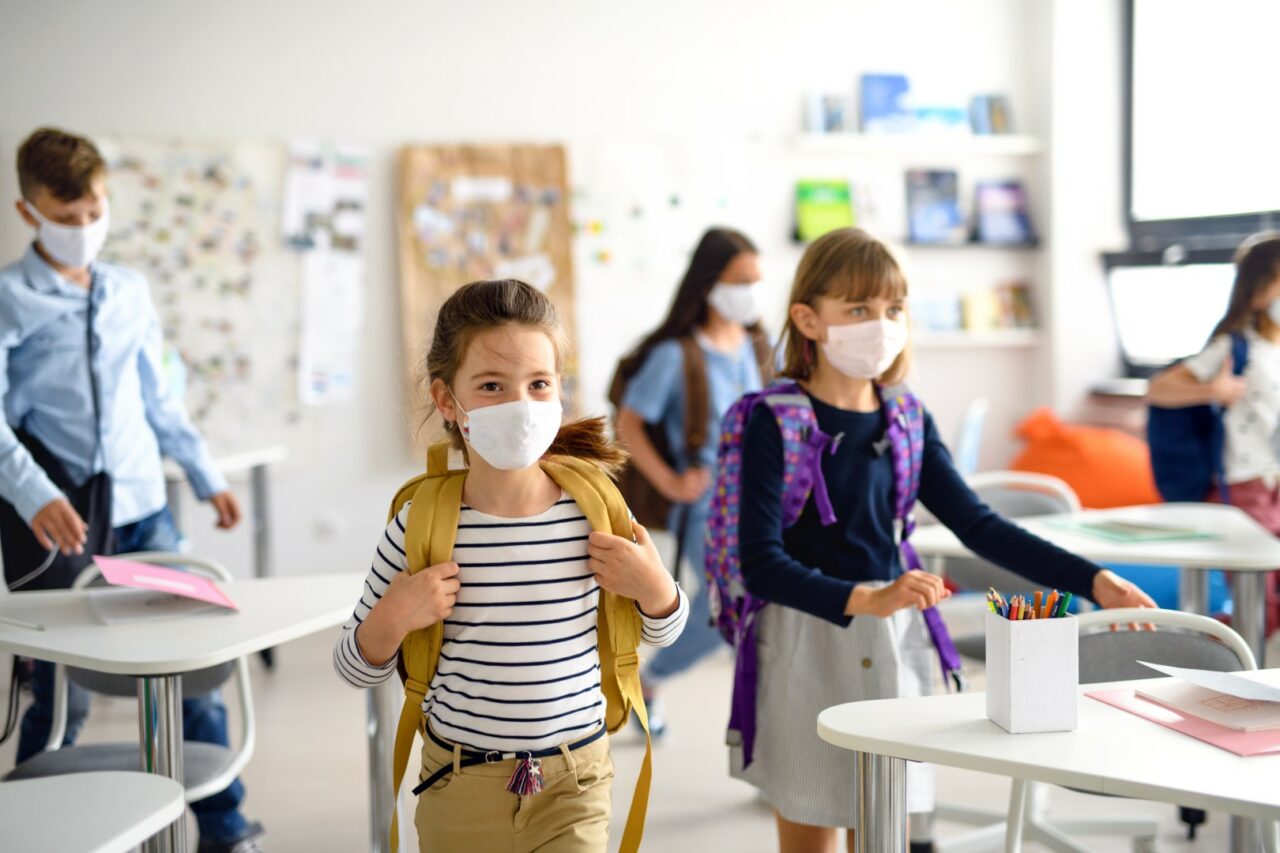 School districts in Alachua, Broward and Orange counties are joining forces in the legal fight over student masks as the showdown between local school districts and the state Education Department escalated Monday night.

Despite a Leon County circuit judge’s ruling upholding the right of school districts to decide whether to require students to mask up during the current pandemic, Education Commissioner Richard Corcoran announced Monday night that school board members’ salaries in Alachua and Broward counties will be withheld as long as the offending districts do not let parents’ opt out of face covering requirements.

Eight other school districts are in line for fiscal consequences. The state Education Department has given them until 5 p.m. Wednesday to respond to charges they are out of compliance with Gov. Ron DeSantis‘ order.

Alachua County Schools Superintendent Carlee Simon issued a statement Tuesday saying it’s too bad the debate has come to this.

“I’m very troubled by the state’s action,” Simon said in a written statement. “Our School Board members made a courageous decision to protect the health and lives of students, staff and the people of this community and a court has already ruled that they had the legal right to do so. They deserve praise not penalties.”

Broward schools Superintendent Vickie Cartwright said the names of students disciplined for not wearing a mask are being submitted to the state, as the state Education Department ordered. Broward schools intends to keep requiring students wear masks, unless they have a doctor’s note and re-evaluate changing that directive after Labor Day, Cartwright said.

Meanwhile, the policy is being bolstered by its practice, she added.

“Our quarantine data is demonstrating that the use of the mask is helping to minimize the spread of COVID-19,” Cartwright told Broward County School Board Tuesday.

Simon said, however, there is more at stake than salaries.

“We believe this is a necessary step to ensure that Florida districts have the right to act in the best interest of those they serve,” Simon wrote.

More than half the state’s students attend schools in the districts defying DeSantis’ order.