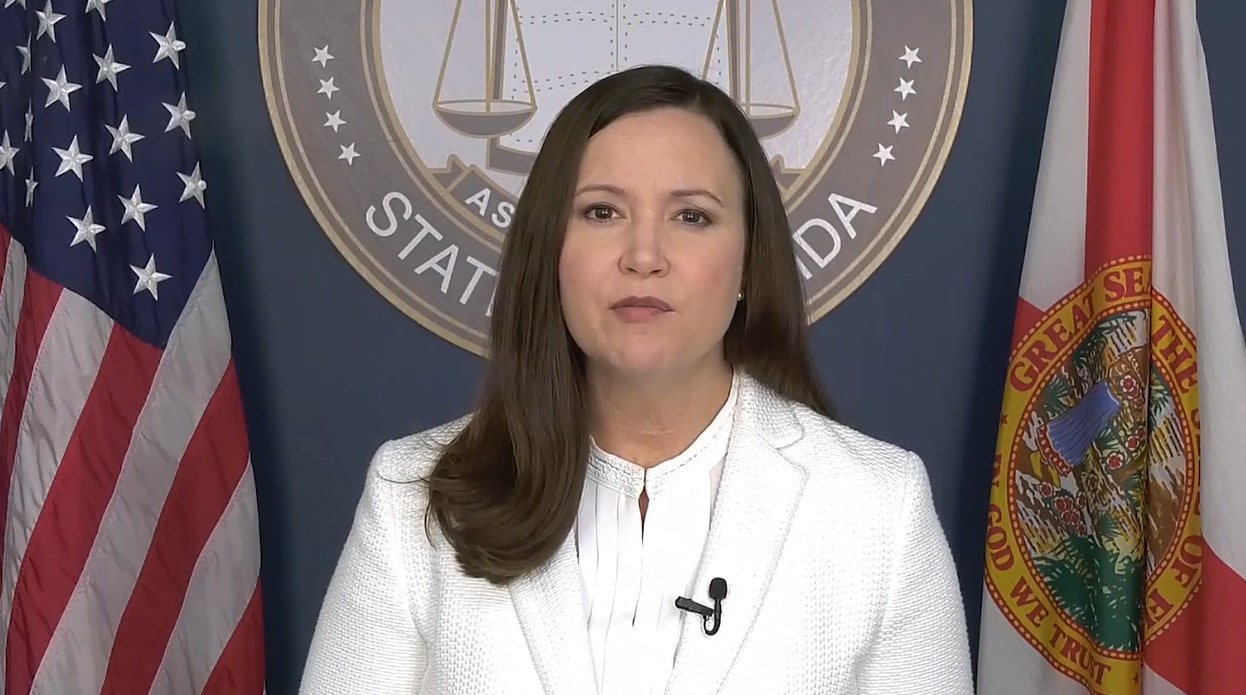 Republican AGs are up in arms.

Republican Attorneys General continue to stand opposed to the immigration policies of President Joe Biden‘s administration. And Florida’s Ashley Moody is no exception, decrying the “chaos” in a press release Wednesday.

Florida is joining a coalition of 17 states attempting to thwart a Biden administration effort to obtain a stay on a court decision reinstating the pre-Biden “Remain in Mexico” policies.

“Instead of following the direction of the court to enforce federal law, President Biden is seeking an emergency order to keep his illegal policies in place. Every day he ignores federal law, we become less safe. I am joining my colleagues from 17 other states in calling on the court to deny the Biden administration’s motion to stay as soon as possible so we can end the chaos at our Southern Border and protect the American people,” Moody asserted.

The amicus brief contends lax enforcement policies drive up costs for the individual states, an “unprecedented crisis” spurred by an “increasingly and alarmingly lawless” Biden administration.

Joining the brief is the latest example of Moody taking strong positions regarding the border.

Last week, the AG was among 20 Republican AGs signing on to a letter demanding federal assurances of tighter immigration policy.

The letter to U.S. Attorney General Merrick Garland followed a favorable ruling in the U.S. Supreme Court affirming a lower court ruling ordering the reinstatement of the “remain in Mexico” policy, in a case filed by Texas and Missouri.

Also last week, a letter from DeSantis to the head of Homeland Security demanded accountability on resettlement plans in Florida for those who crossed the southern border illegally.

The border has offered DeSantis ample ammunition for his near-daily denunciations of all things Biden.

“So why don’t you do your job? Why don’t you get this border secure, and until you do that, I don’t want to hear a blip about COVID from you,” DeSantis said on Aug. 4 at a press conference, at the end of an extended harangue of Biden’s support for masking in public schools.