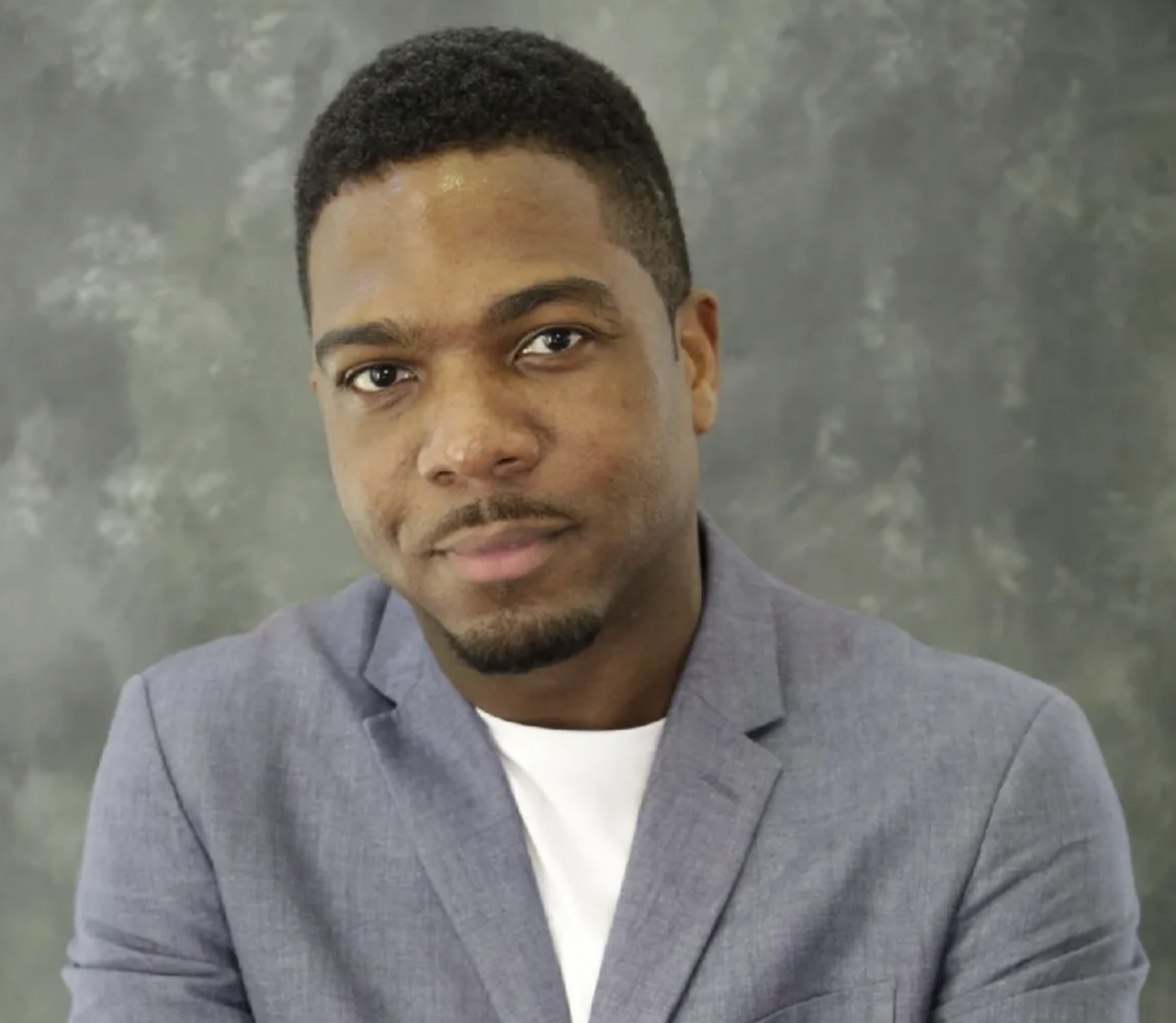 "When they decided to appoint someone, it was business as usual. Power doesn’t concede to anyone.”

Michael Hepburn says he isn’t disappointed that the man Miami officials installed last year to fill a vacancy on the City Commission may not keep his promise to vacate his seat once his one-year term ends in November.

But with just over two months from the city election, and with the newly announced backing Wednesday of The Collective PAC, a committee dedicated to boosting Black participation and representation in politics nationwide, that isn’t really his focus either.

Hepburn is campaigning in a crowded race for the Miami Commission seat representing District 5. The district encompasses the city’s majority-Black neighborhoods of Liberty City, Little Haiti, Overtown, Wynwood and the Upper Eastside.

Hepburn is running to replace Jeffrey Watson, whom city Commissioners appointed last November to succeed Keon Hardemon, who left City Hall after being elected to the Miami-Dade County Commission.

The six-person race to represent District 5 remains the most crowded of three contests on the Nov. 2 city ballot.

All candidates in the race must qualify for the city election by Sept. 18. And before then, a seventh candidate may enter the fray; Watson, who publicly pledged last year not to run when his one-year term ended, is raising money for a committee that intends to support his defense of the seat, the Miami Herald reported.

“I don’t want to be flippant, but I am entitled to change my mind,” Watson told the Herald, adding that he had connected with his constituents, grown familiar with the city’s inner workings and identified problems for which he could develop solutions during his brief time in office.

At least one of Watson’s peers agrees he should stay. Commissioner Manolo Reyes, who solicited from Watson a commitment to vacate the District 5 seat in exchange for his support, has said he would support Watson’s to-be-announced campaign after serving alongside him and seeing his work in the community, including a efforts to get Black residents vaccinated and deliver financial support to the community during the pandemic.

Hepburn told Florida Politics he wasn’t surprised to learn Watson was going back on his word.

“It’s not disappointing; I expected this from day one,” he said. “Before former Commissioner Hardemon resigned, I advocated to the City Commission and Mayor that they should have a special election and let the people vote. I canvassed, spoke to 5,000 households, and asked what they’d prefer. They said we should give them the ballot. So, when they decided to appoint someone, it was business as usual. Power doesn’t concede to anyone.”

He continued: “If the rumors are true that he will not keep the promise that he made to our people, it’s unfortunate but not unexpected that he is a liar.”

“The Collective PAC is thrilled to work with an individual who is dedicated to empowering the community and is ready to help Mr. Hepburn progress Miami City forward,” they wrote in a press note.

Hepburn is also a graduate of the Black Campaign School, a joint initiative of The Collective PAC and Washington-based consulting firm Three Point Strategies that teaches Black candidates how to run successful campaigns.

Like Hepburn and Watson, all of them were among 14 people who applied last year to fill the vacancy Hardemon created when he left the City Commission.

Hepburn said he does not have his own political committee, but a few not under his control support his candidacy.

King, who emerged last year as the most powerful fundraiser in the field, sits on a $129,000 war chest comprising both individual and corporate contributions. Her business donors have primarily been from the medical and health care industry, and South Florida’s booming real estate and development sector.

She agreed with Hepburn that Miami voters, not Commissioners, should have decided last year who represents District 5. With that said, Watson should at least honor his promise to leave, she told the Herald.

“If Watson goes back on his word and decides to run,” she said, “he would have deceived both the city of Miami Commission and the residents of District 5.”

previousFar-right extremists expected to attend US Capitol rally this month, US intel shows