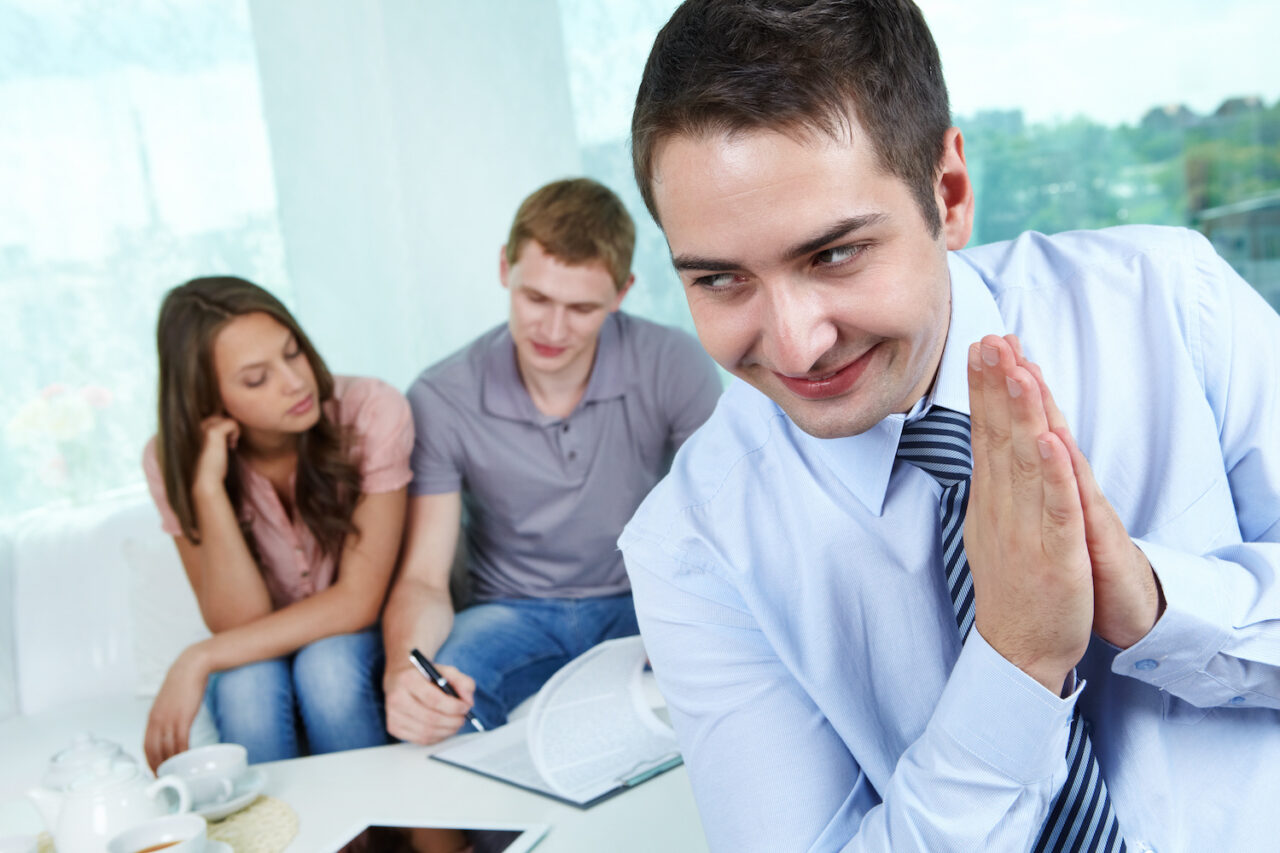 Aggressive timeshare marketers are looking for marks. Don’t be one.

On the eve of Labor Day weekend as consumers emerge from pandemic isolation, they are likely to encounter “voracious marketing tactics” from timeshare companies, warns a Florida consumer advocacy group.

The Florida Alliance for Consumers and Taxpayers (FACT) on Thursday launched an educational effort, “Timeshare Nightmare,” to alert consumers to the risks of high-pressure sales tactics and predatory contracts.

A new survey shows that 137 million Americans are planning to travel for Labor Day despite COVID-19 concerns. That puts them squarely in the sights of aggressive timeshare marketers.

FACT unveiled a Timeshare Nightmare website as part of the campaign, providing consumer protection information and inviting victims of timeshare scams to share their stories in hopes of preventing others from being trapped in bad deals. The pro-consumer group will also be sharing consumer timeshare horror stories on social media.

“After a year and a half of consumers staying home, timeshare marketers are starving for business, so consumers are likely to encounter voracious marketing tactics,” said Lee Hinkle, Director of FACT. “Consumers need to know what they are getting into before they sign on the bottom line, and they should never commit before taking time to cool off after a red hot sales presentation.”

Hinkle said that while some timeshare operators conduct their business appropriately, others entice customers with promises of affordable vacations and easy resale options, and then apply unrelenting pressure to close the deal before the customer can walk out the door to think about it.

The timeshare industry began in Florida, with an estimated 370-plus timeshare properties — almost three times as many as any other state and 31% of all timeshares in the nation. The impact of the COVID-19 pandemic can clearly be seen in an industry report that says that in 2020, timeshare sales totaled about $4.9 billion, just 47% of pre-pandemic sales the previous year — but one of the largest timeshare operators reported in July that its “vacation ownership” revenues had increased by a staggering 152% in the second quarter of 2021 compared with the same period from last year.

“So many timeshare pitches sell the dream of owning your little slice of paradise, but far too often these dreams turn into timeshare nightmares as fees and assessments increase and owners discover they can’t escape the contracts they were pressured into signing,” said Hinkle. “It’s easy to see how a timeshare can be made to sound like a great opportunity for hardworking men and women, but too many Floridians find themselves trapped in bad deals with no escape.”

As part of its public awareness campaign, FACT will use social media, a website, and media outreach to share testimonials from victims of timeshare scams and high-pressure sales tactics. FACT will also work with other independent organizations whose members are often targeted by the timeshare industry.