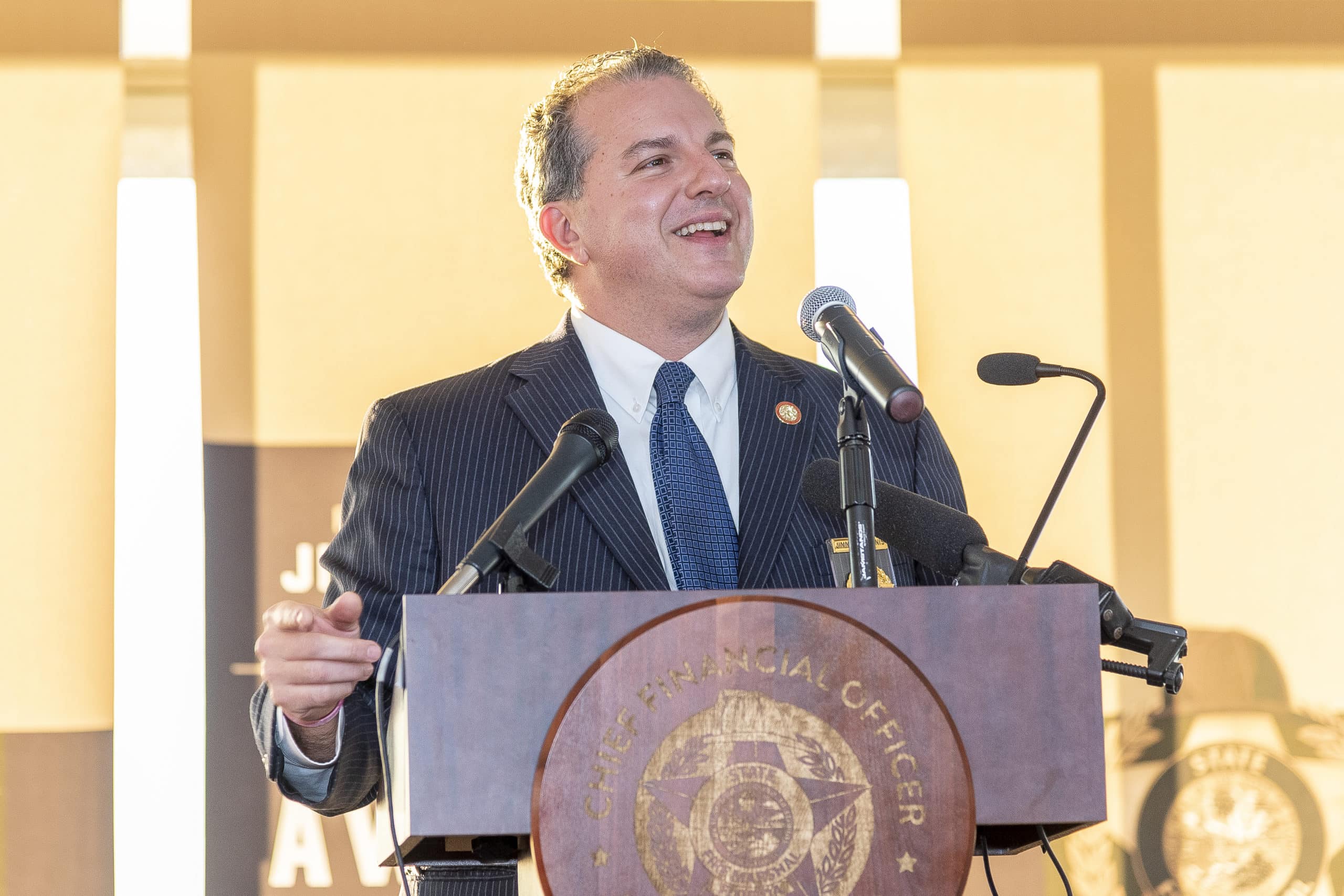 Patronis says the odds you may have unclaimed property are good.

Unclaimed property is a financial asset that is lost, unknown or abandoned, and in custody of the state.

“August was a great month in Unclaimed Property returns with more than $36 million going back into the pockets of Floridians,” Patronis said. “This September, I’m asking all Floridians from Pensacola to Miami and everywhere in-between to search now for unclaimed property and help us return even more money!”

The odds that Floridians may have unclaimed property, Patronis said, are good.

Over the years, celebrities and politicians including former President Donald Trump, U.S. Sen. Marco Rubio and former MLB star Derek Jeter have been listed on the registry.

“There’s an estimated one in five chance that you or a family member has money just waiting to be claimed, free-of-charge” Patronis said.

Several regions in the state recovered millions worth of unclaimed property last month.

Miami residents recovered the most at $10.7 million while Tampa/St. Pete residents followed with $8.4 million.

In all, more than $1.4 billion in unclaimed property has been returned to Floridians since 2017 under Patronis’ leadership.

Floridians can search for unclaimed property and file claims by going online to FLTreasureHunt.gov.

In a statement, Patronis encouraged Floridians to search for unclaimed property in the names of loved ones, too.

Items in possession of the Division of Unclaimed Property are typically held for five years.

More information about unclaimed property can be found online.