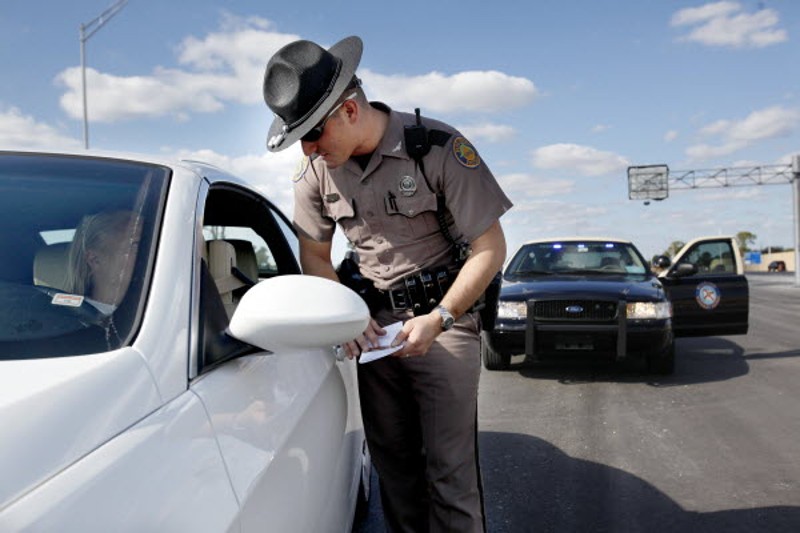 Labor Day weekend has garnered a dubious distinction among law enforcement officers and traffic safety officials in Florida as a particularly dangerous day on the road.

Ahead of the holiday, the Florida Department of Highway Safety and Motor Vehicles (FLHSMV) is urging motorist to use extra caution while traveling the roadways.

Of those crashes, 43 resulted in fatalities — nine of which involved drugs and/or alcohol.

“As we head into Labor Day weekend tomorrow, please keep safety at the forefront of your travel plans. We see an elevated number of motorists on our roadways on the Friday before Labor Day, which historically leads to more crashes,” said FLHSMV Executive Director Terry L. Rhodes. “With more than 3,700 crashes occurring during the four-day holiday period last year, I urge all motorists to buckle up, slow down, and never drive impaired.”

Among them: don’t drive impaired.

“If you are planning to have alcoholic beverages, plan to have a designated driver or ride share service get you home safely,” FHP said in a press release. “Never drive drug impaired.”

Drowsy driving, they further warned, is just as dangerous as impaired driving.

“Get plenty of rest before you get behind the wheel,” FHP added.

Notably, distracted driving is equally as dangerous. Authorities encouraged Floridians to put the phone down and stay focused on the road.

For those planning to enjoy the great outdoors, FHP warned ATVs and off-road vehicles are to be driven on unpaved roadways and never the highway.

Not least, FHP stressed the importance of wearing a seatbelt and driving at a safe speed.

Motorists can report impaired or aggressive drivers by dialing *FHP, *347 or 911.